A number of projects lined up for the offseason:

The largest of which was upgrading the evo’s brakes to Evo X Brembos, which use a much larger rotor (320mm to 350mm). The caliper, pistons, etc. remain largely the same but the braking is vastly improved by this swap. I went with the same DBA5000s & Racing Braking vented SS pistons. I decided to go this route for improving braking, better feel, more brake torque, better heat dispersion – all of this to get the car more prepared for the track.

I am going to keep the pads the same for autox and daily use, but I picked up a set of ST43s to use on the track, since they will be more suited and up to the task.

The other required part of this swap was upsizing to 18″ wheels. There was pretty much only one set of wheels I wanted, which was the CE28N in 18×9.5. Details here. Additionally, I added Kyo EI titanum lug nuts. These are high-end strong, light lug nuts. I also picked up a set of OEM X GSR wheels to use as track wheels. With the new brake setup, I am planning on attending much more track events this year, at a number of different tracks. Details here.

With the increased level in grip, I figured the current oiling solution was not enough to handle the track abuse, particularly on right-handers. I decided to go with a RaceFab wet sump, which is a heavily modified Evo oil pan.

I also decided it would be time to get an upgraded oil cooler. After doing some research I decided to go with the Maperformance Setrab oil cooler w/ black braided lines, as Setrab is one of the top oil cooler manufacturers in the world. With the front bumper off, I also decided to do the STM front crash beam and a few other minor things.

I also decided to increase the reliability by upgrading/replacing the belts with new Gates timing belt, balance shaft belt, accessory belt, and STM’s undriven alternator pulley, which wears the alternator less on hard, high RPM use like what my Evo sees. This also includes a new water pump, timing belt tensioner, pulleys, etc. The car only has 35,200 miles as of the the work, but the belts are now all roughly 12 years old, so I figured it would be a good time to replace these. Had Strictly Modified do this job, and confirmed that the belts were indeed not in good shape.

One other thing that needed fixing this off season was the Evo 9’s reverse switch. The reverse lights stopped working, and given that both went out at the same time, I figured it was the switch rather than both bulbs.

One non-performance item I wanted to address was that the head unit I had had been making a slight buzzing sound. I reached out to the manufacturer, and was able to get an updated headunit.

While upgrading the Evo’s head unit, I decided to update the Corolla’s as well. Same headunit, but with a custom frame and plugs to make it PnP for the Corolla. Details here.

Decided to set RSB to stiffest setting, due to increased grip and looking for more rotation.

Evo weight: 3,240 lbs, which is mainly the heavier tires (4lbs each), heavier wheels (1lb each), and more gas in the tank and more stuff in the car at weigh-in.

Finally, decided to bite the bullet and get a Hero 6. The price went from $499 to $399, I had a $155 Best Buy gift card, and Chase was doing 10x points. With the Hero 6, I’ll now be able to (and motivated to) use Solo Storm to sync video and data for future video uploads.

No changes planned for the Mini.

So, a lot of changes to the Evo this off-season, mainly to improve track performance and reliability, most likely at the expense of autocross speed. The brakes should be better, but all other mods done add a good deal of weight, including a not insignificant amount of rotational mass. 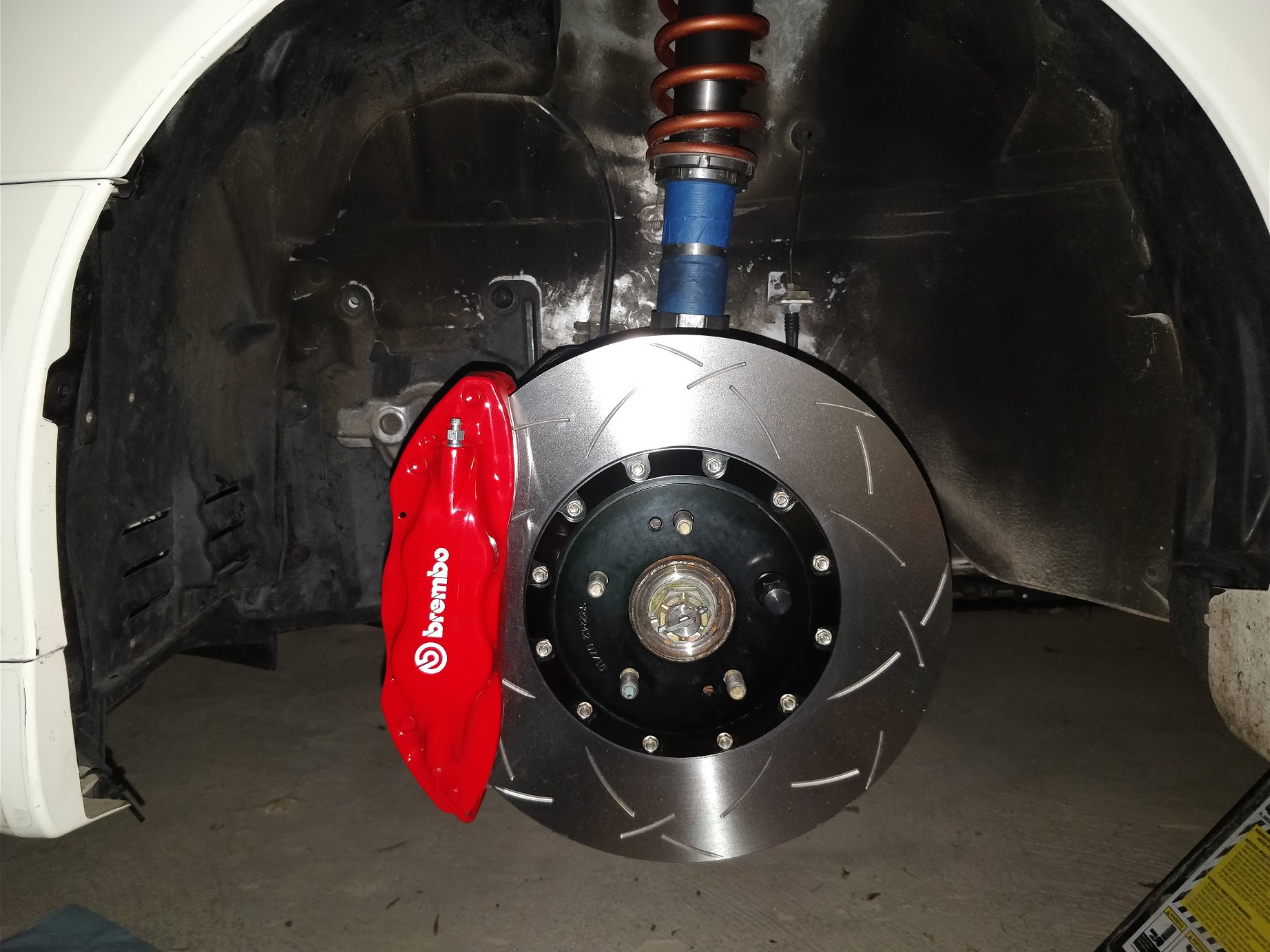 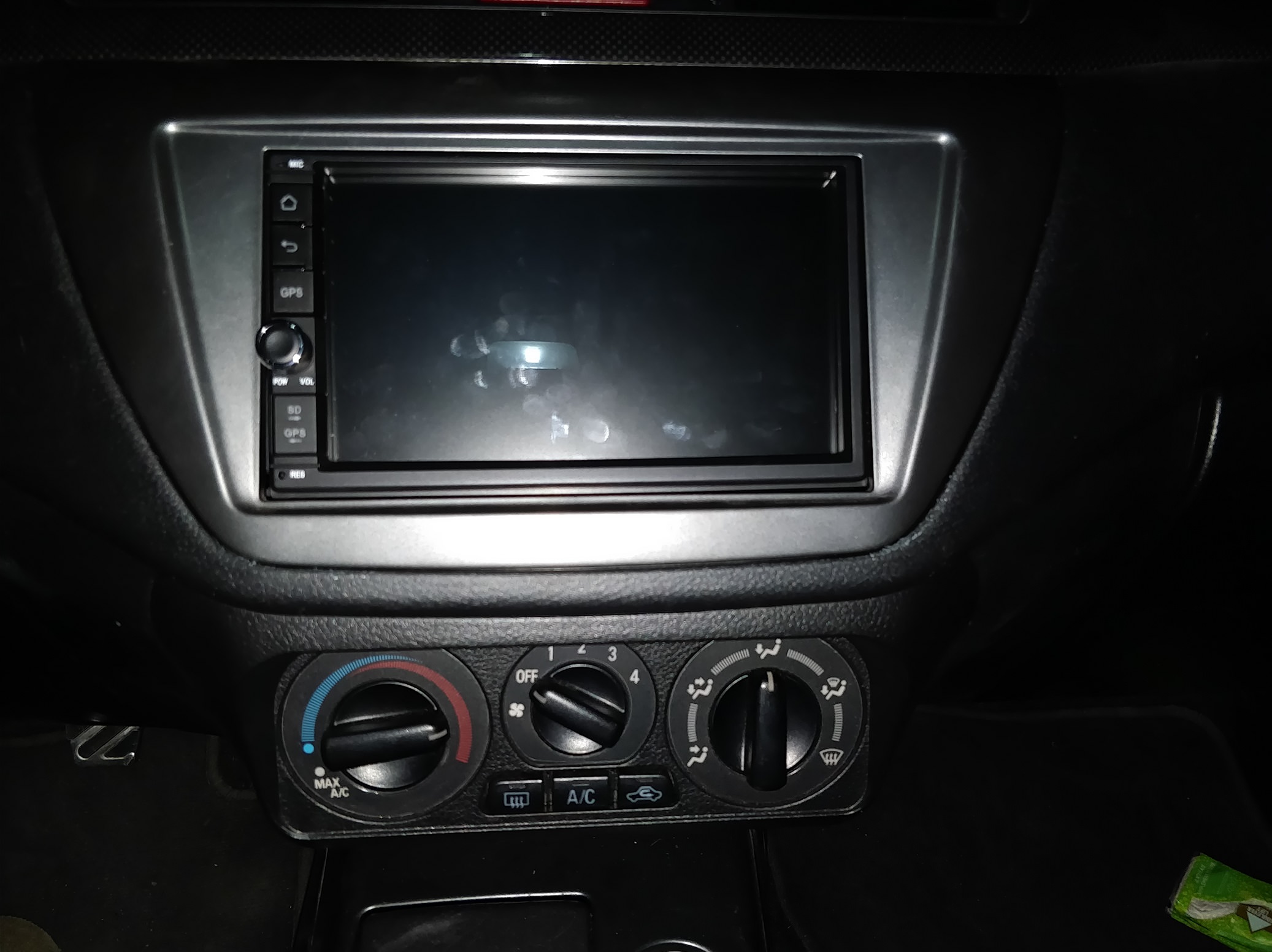 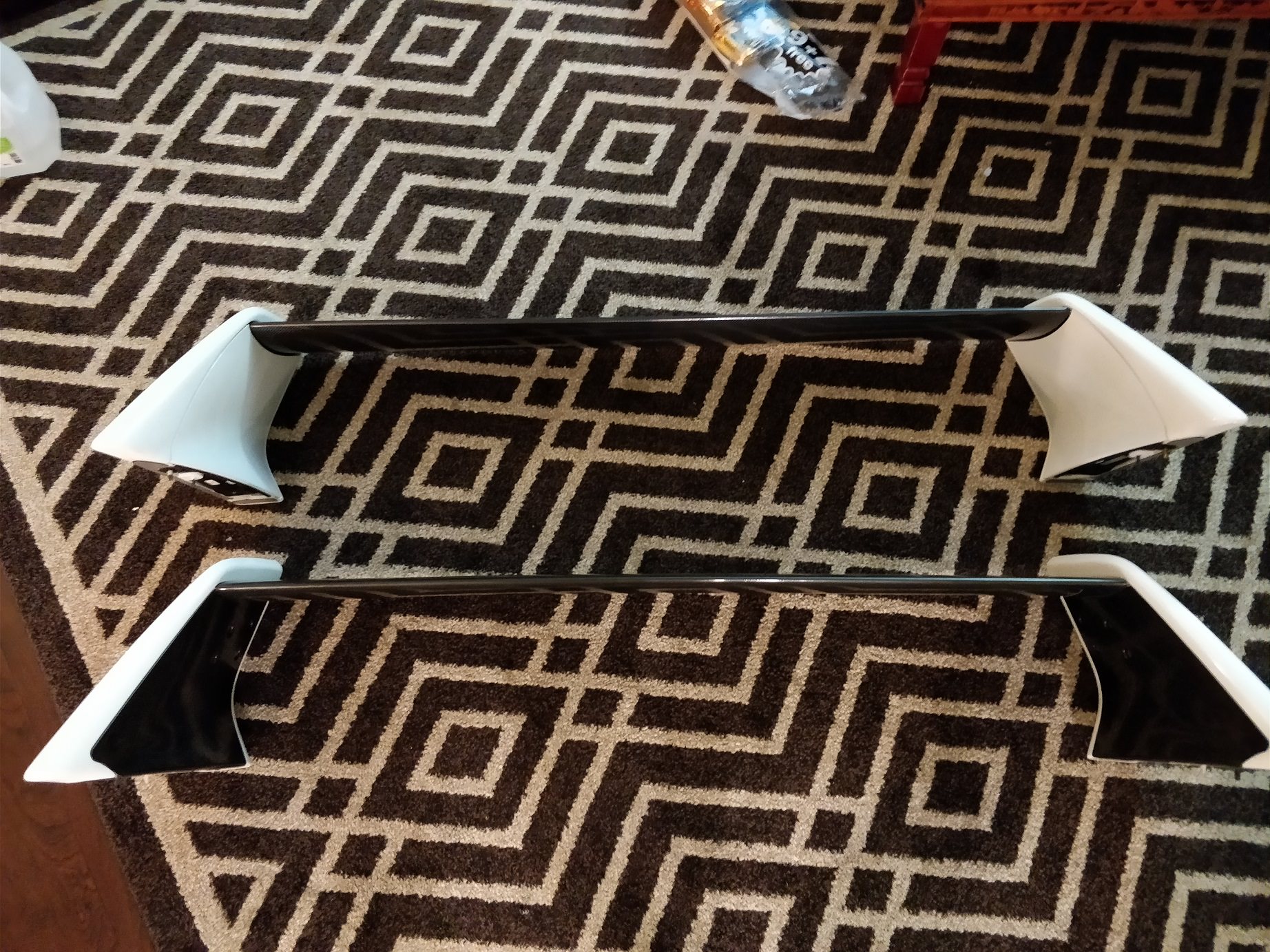 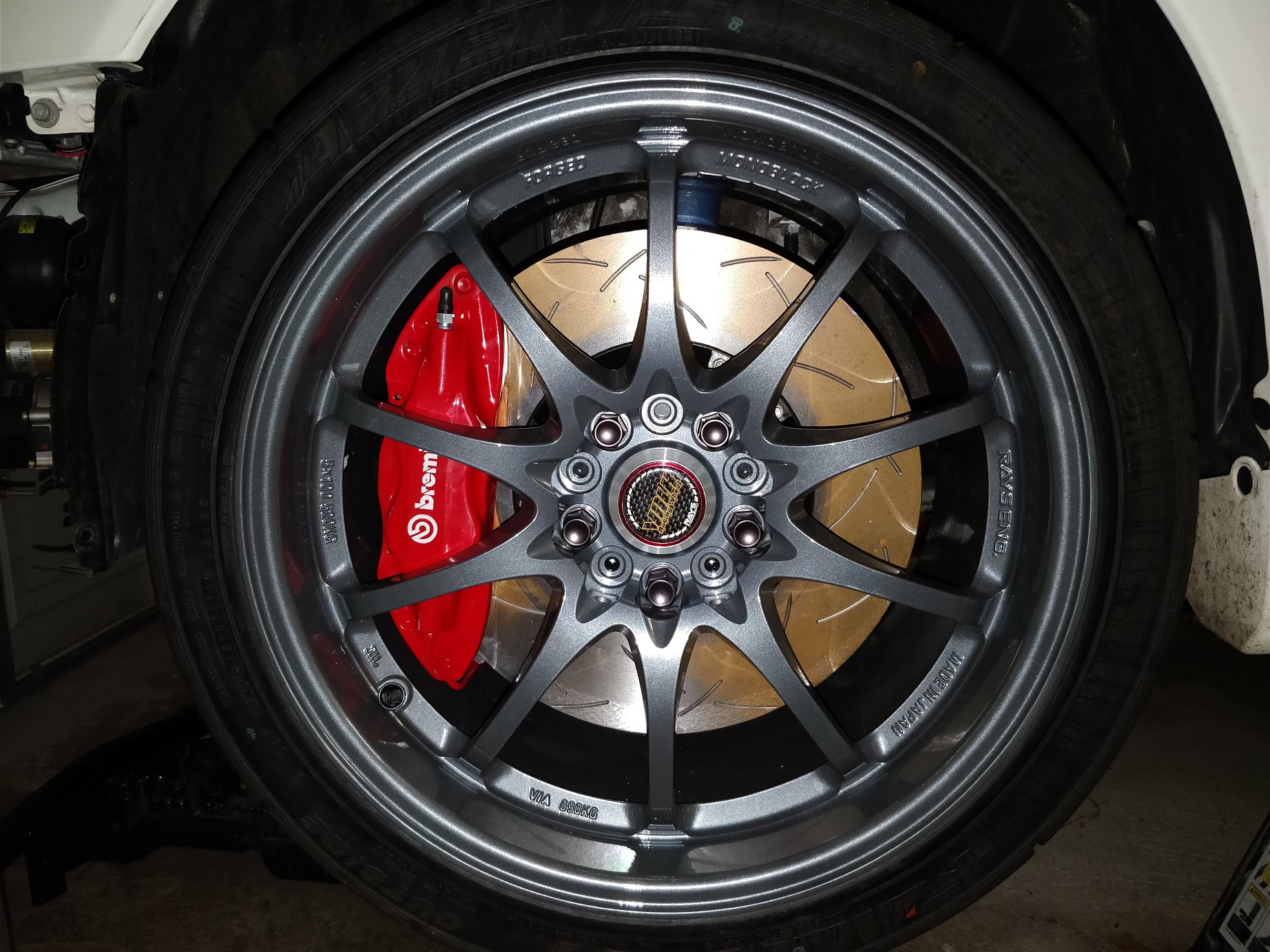 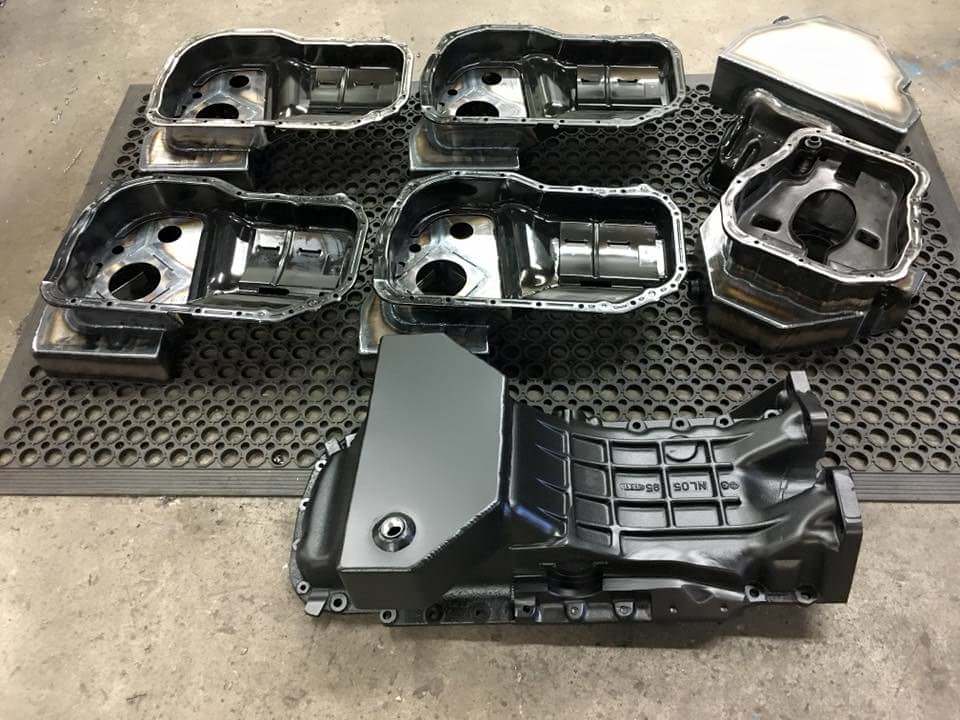 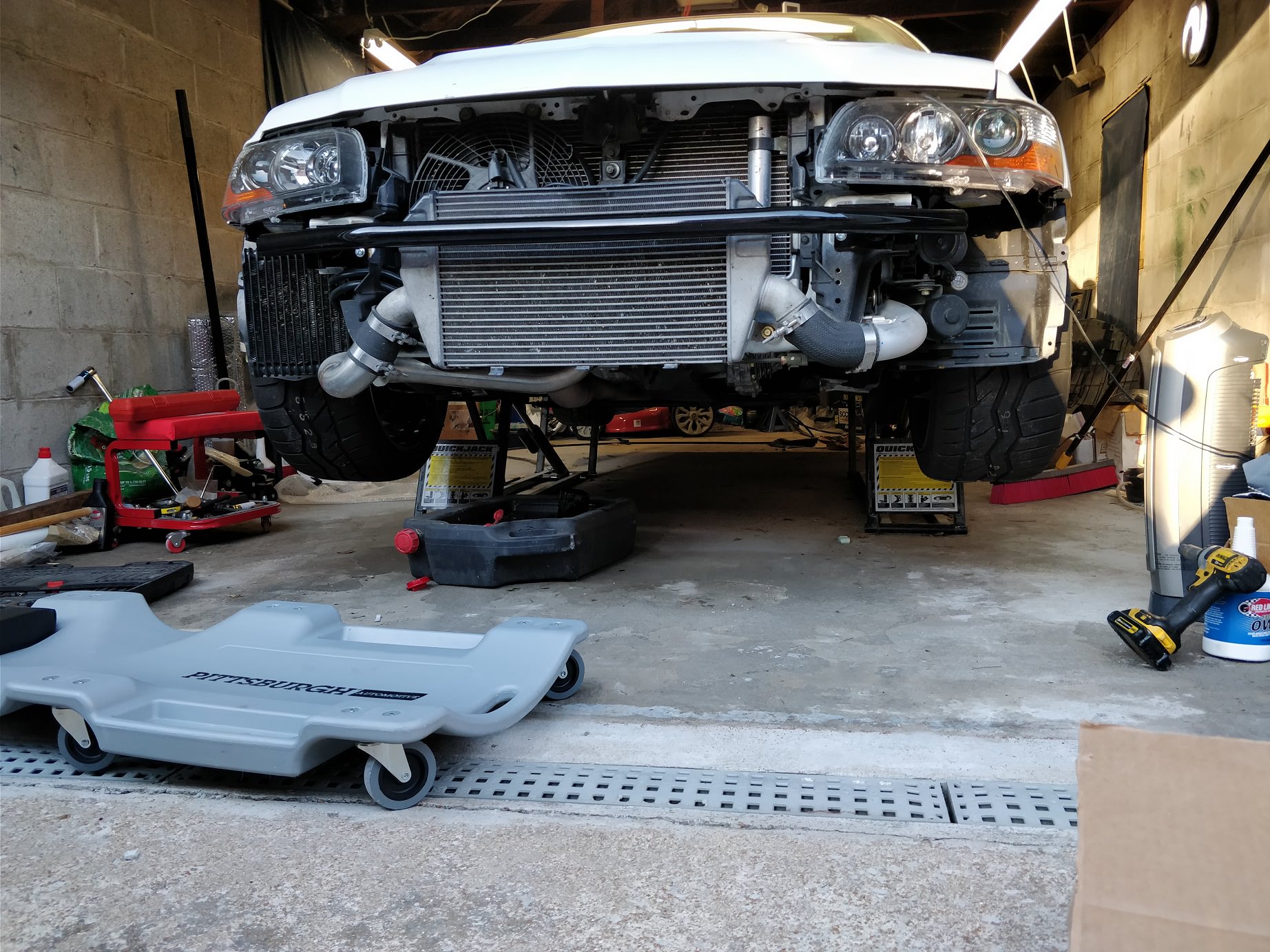 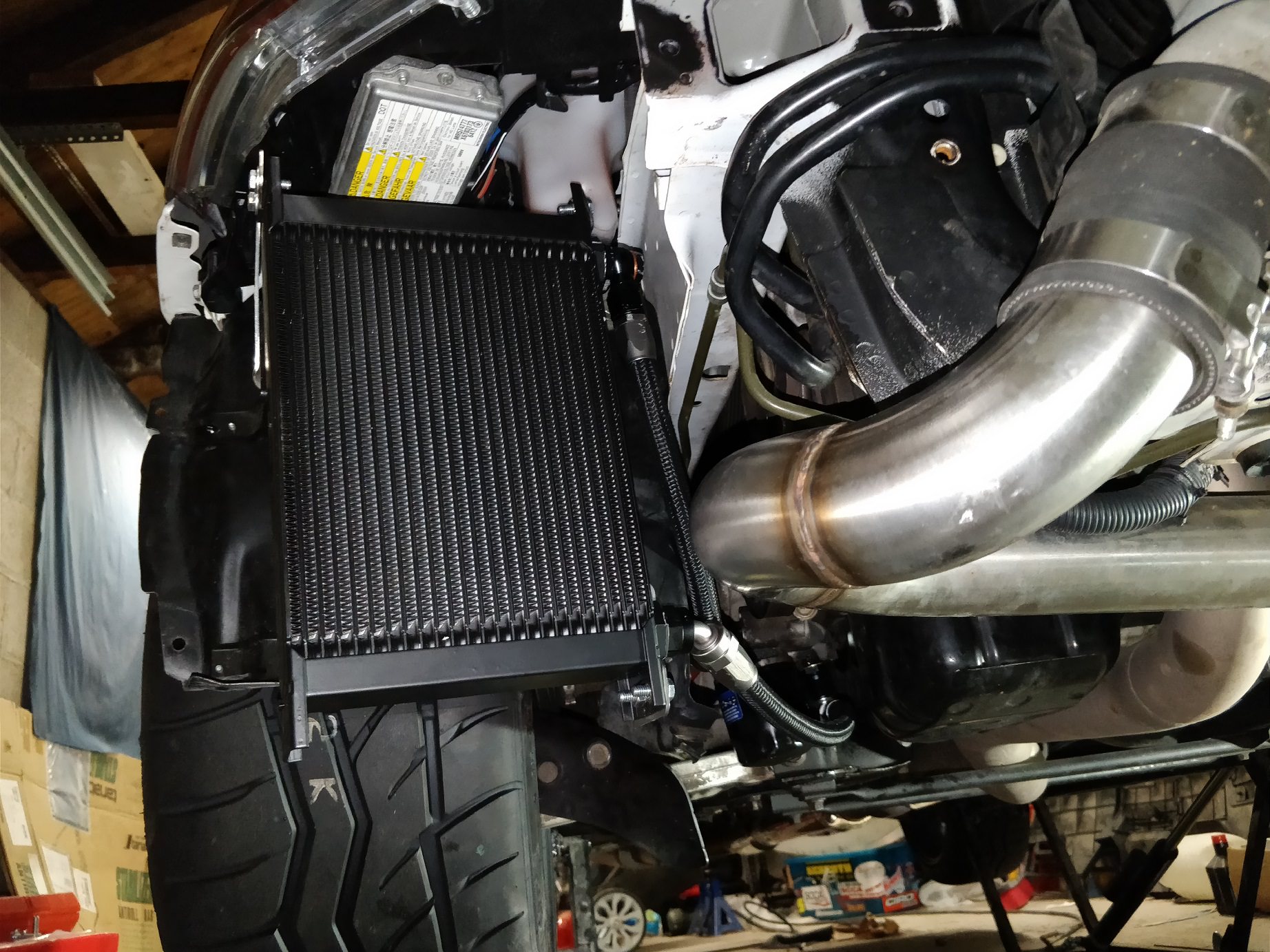 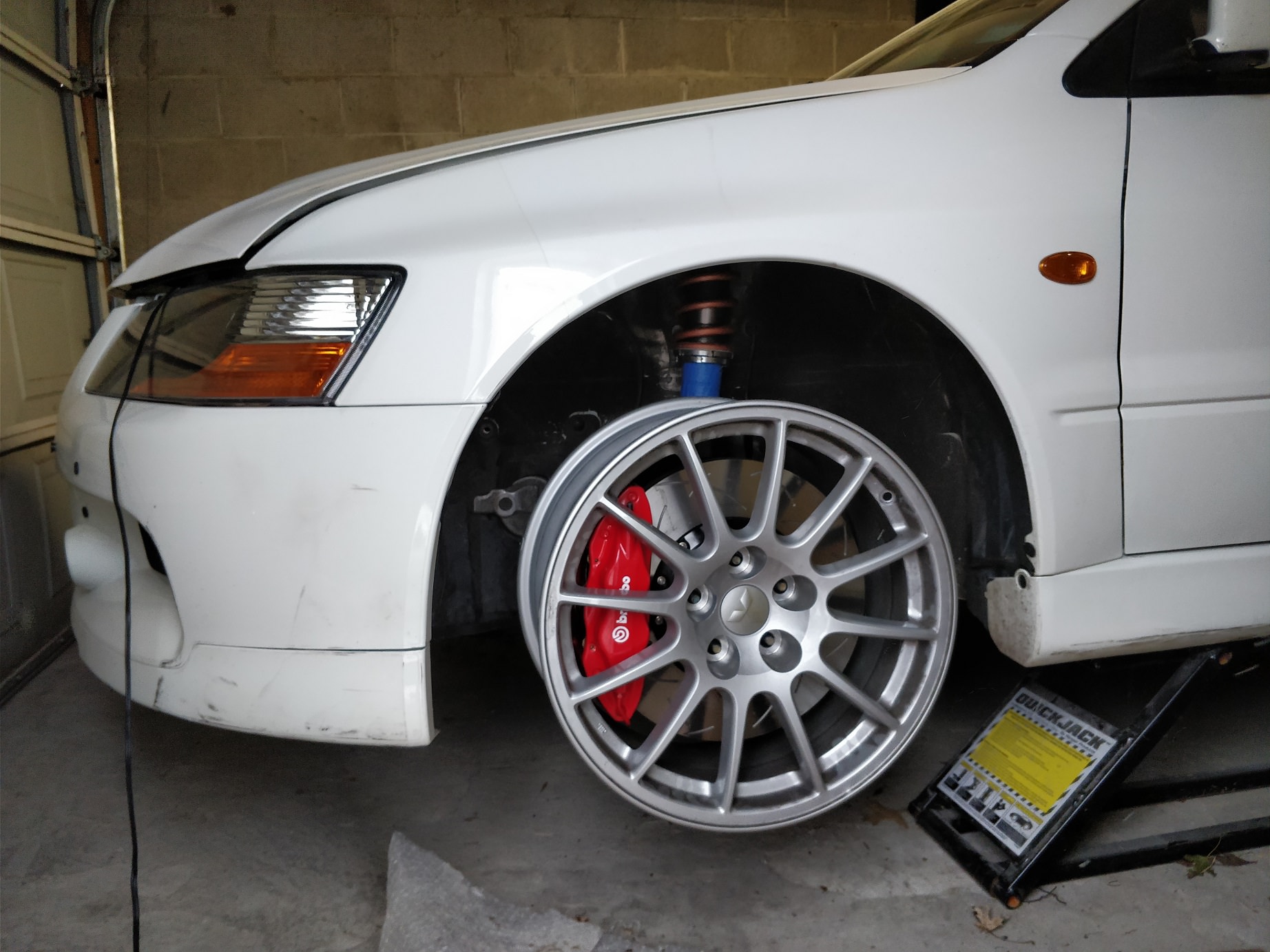 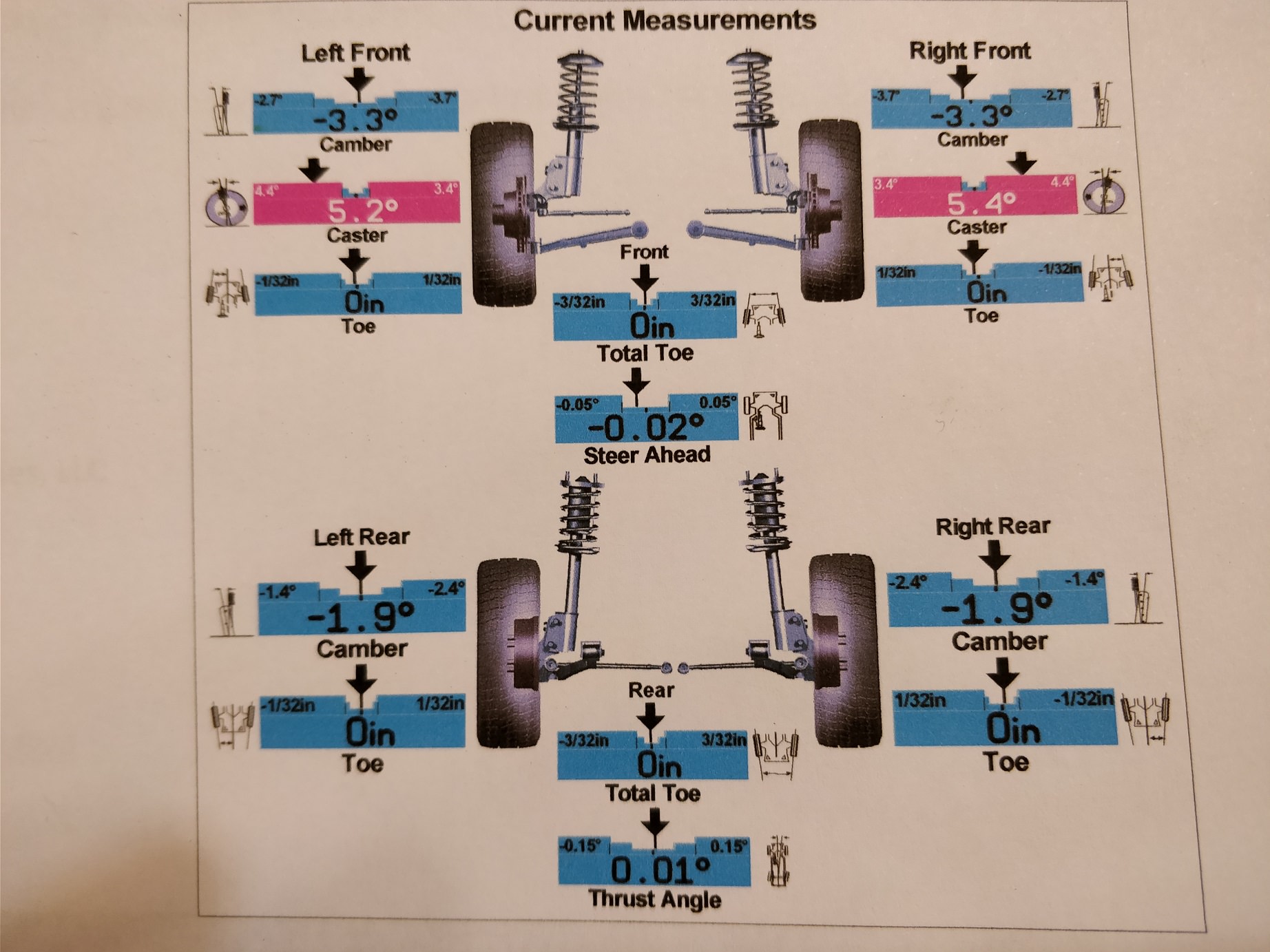 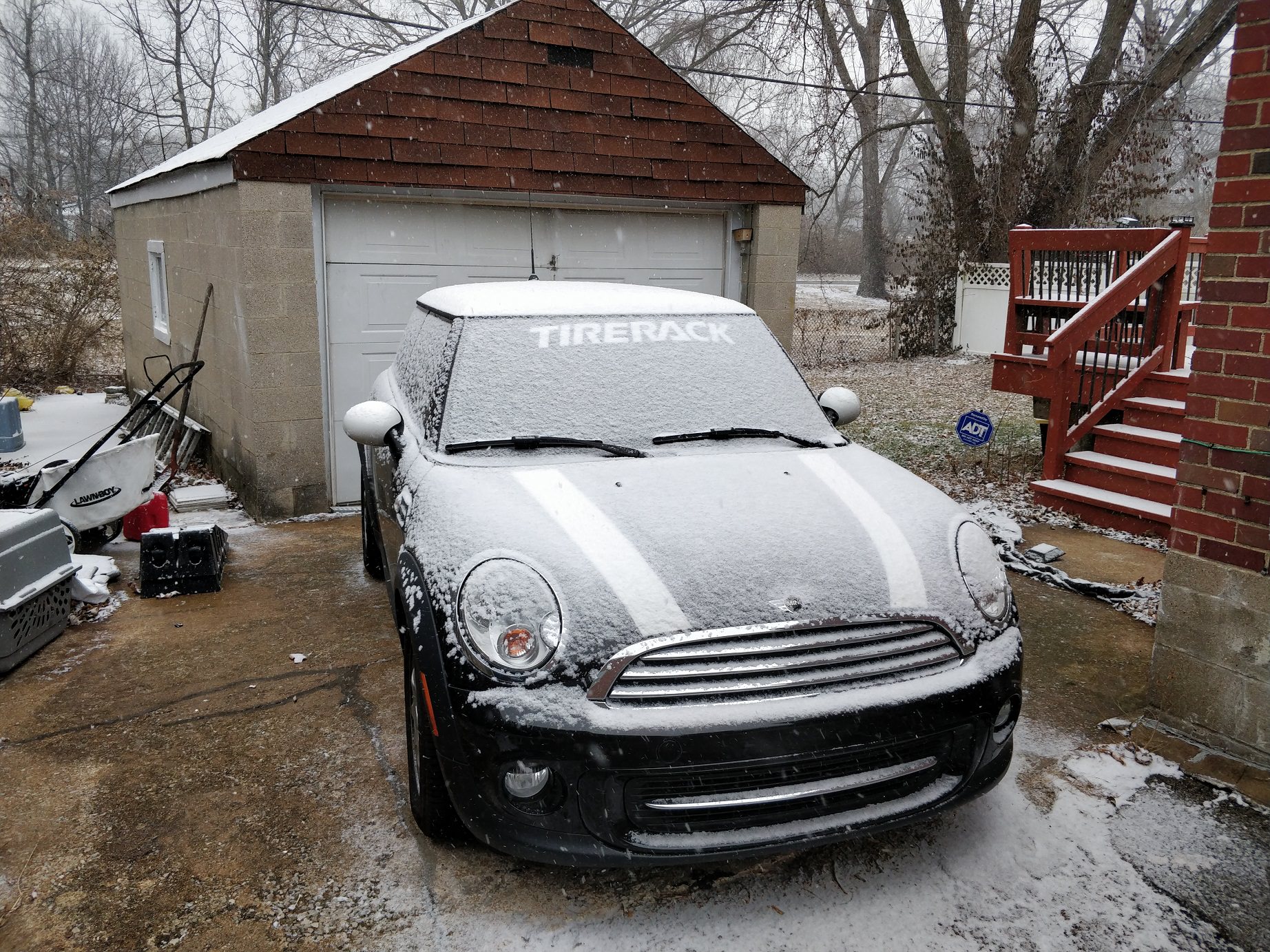 Special thanks to Solo Performance Specialties, Kami Speed, English Racing, and Red Line Oil for their continued support through the 2018 season!