As part of my winter projects continue, another issue I wanted to address was getting an updated head unit. While the headunit I had was good, I was getting ever so slight static buzzing noises from it. I reached out to the manufacturer, who not only agreed to take it back, but also sent me a new updated headunit running Android 6.0. The biggest difference I noticed were widgets on the home screen as well as fixed bottom apps I could set, like on a phone.

While I had the head unit out, I decided to finally install a microphone to see if it would actually work so people could hear me on calls when I’m driving the car. I doubt I will be clear, but I think it will be good enough for short calls and such, and a convenient feature to have in the car. Overall very happy I upgraded the head unit. Everything seems to be working well, but won’t be able to actually test much until I get the car back on the road. 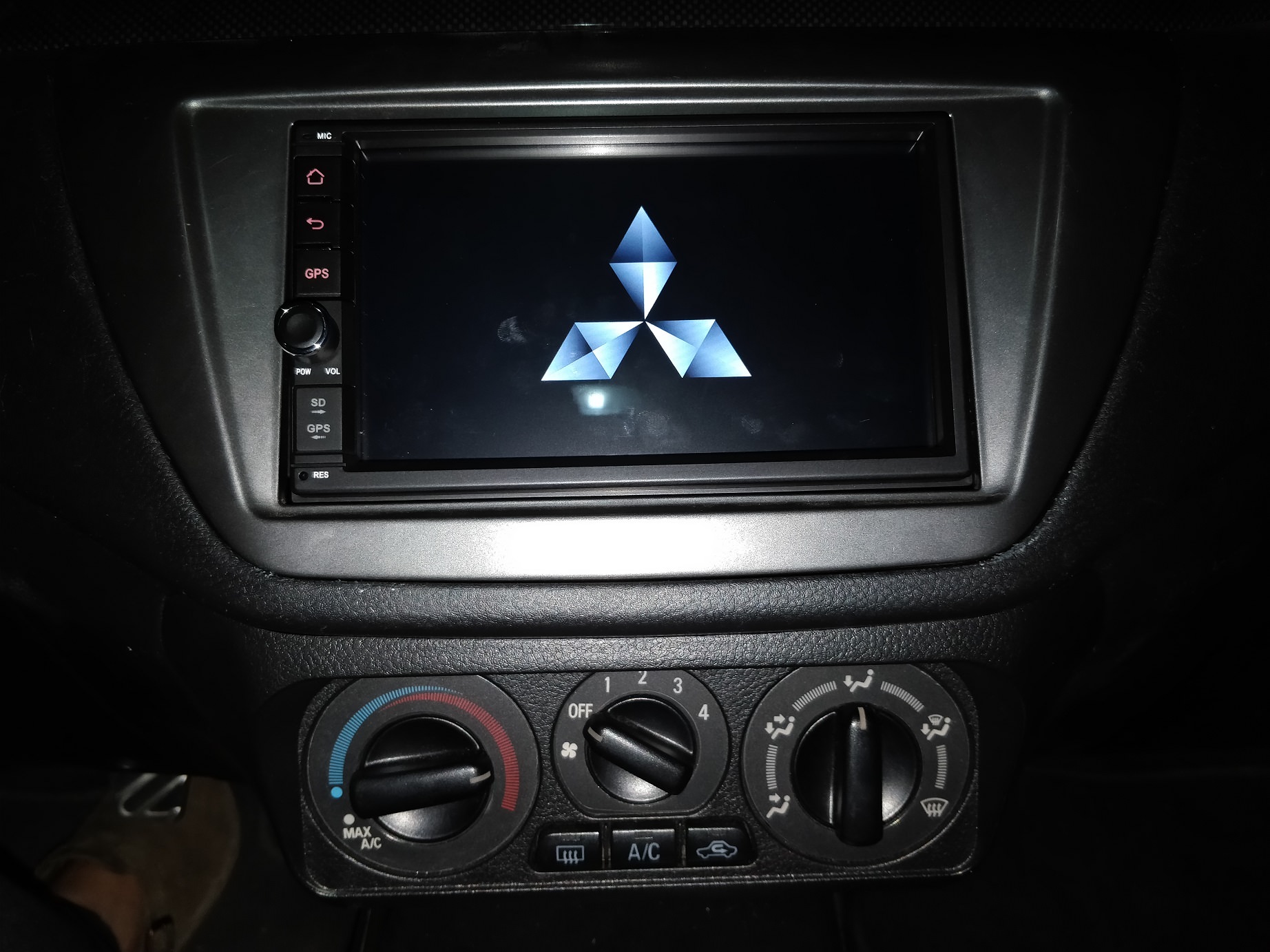 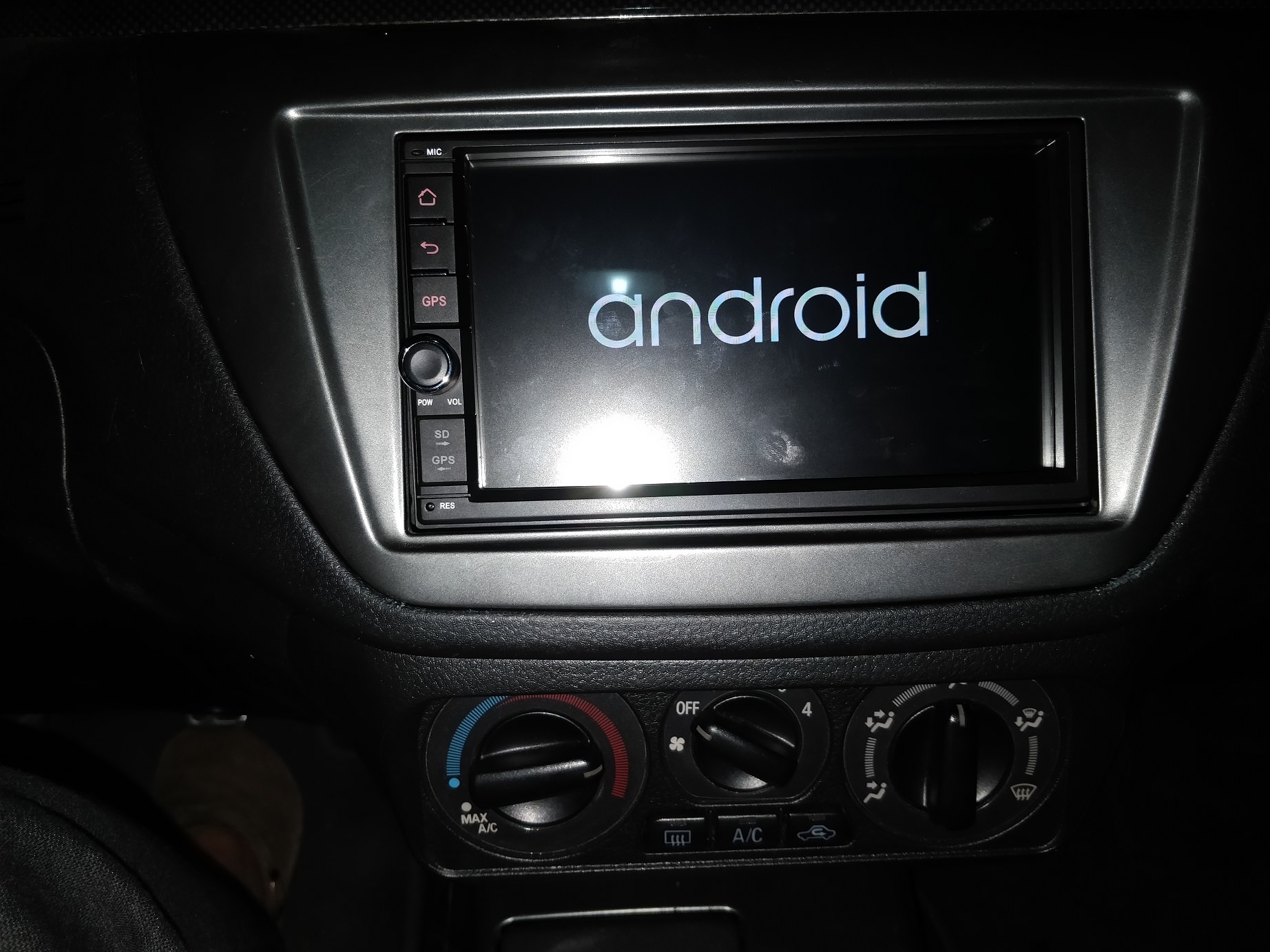 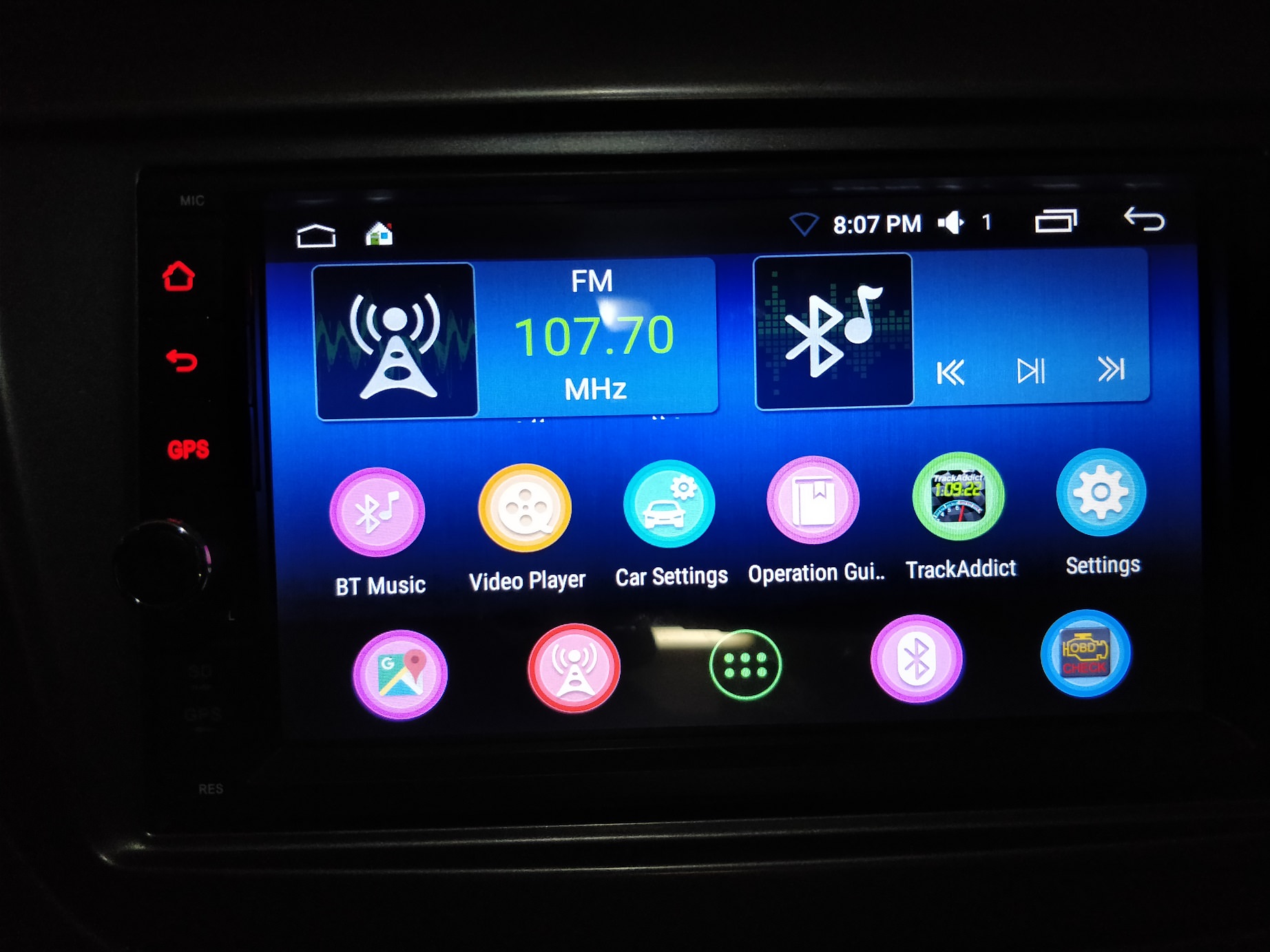 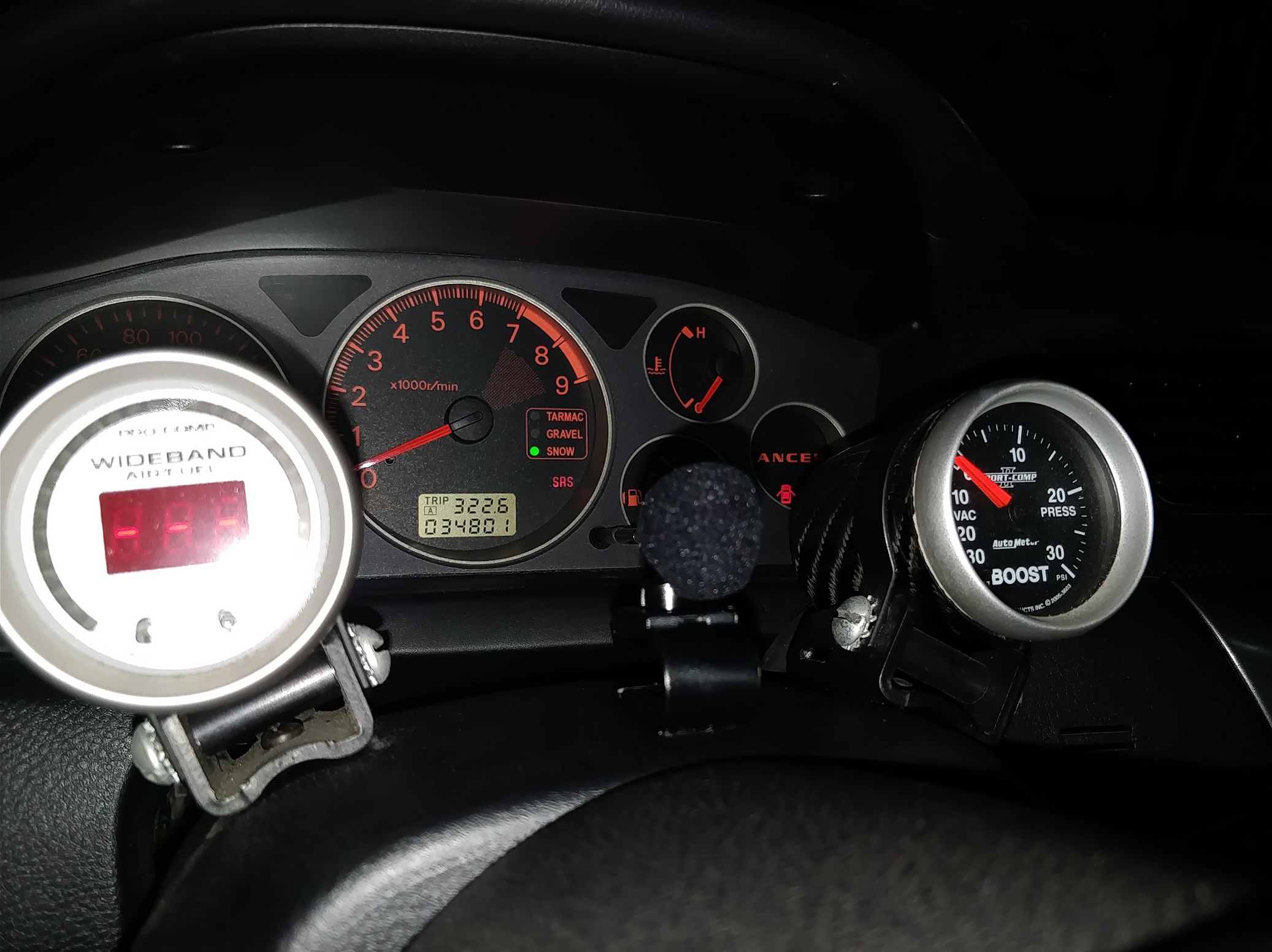