Including my Daily Driver Corolla here as this car has been very good to me since receiving it in September of 2013, with about 160k miles. Received it for free from my parents, as they no longer needed/wanted the car. Have done a lot of little things to make the car more suitable as a daily driver, and this is what I usually drive to work in the mornings or rent out to friends in need. Car gets solid MPG, ranging anywhere from 25mpg in the winter to high 30s on the highway in the summer. No special plans for the car other than running it until it dies. Ironically it’s not my oldest car and while it’s done well for its mileage it’s getting there in age. Hopefully I can keep it going until at least 2017 or so (ha – 2019, no signs of slowing). Testing out 20k mi/1 yr oil change intervals on the car to see how it does on Amsoil SSO. Had my first oil test over the fall of 2014, which turned out pretty well. The car has been bulletproof for me, and I think I will run it until it dies – which will be never. Keep on keepin’ on, Beaterolla!

Beaterolla has been through a lot, but is still going strong in 2019. I’ve done a lot of little things to keep the car going, oil changes with high quality oil, good coolant, ATF flushes, new headlights with projectors after getting hit by a deer in 2017, OEM alloy wheels to replace the steelies, a good Android head unit to make long drives more pleasant, etc. Been a lot more MPG conscience in the car over the last couple years, and the average MPG has ticked up slightly since. It’s difficult to do any better than mid to high 30’s on the highway drives, but my commute overall has improved towards more efficient/highway since Fall of 2017, and especially since moving from a 2 mile work commute. This has led to averaging MPG closer to ~33, even in the winters. 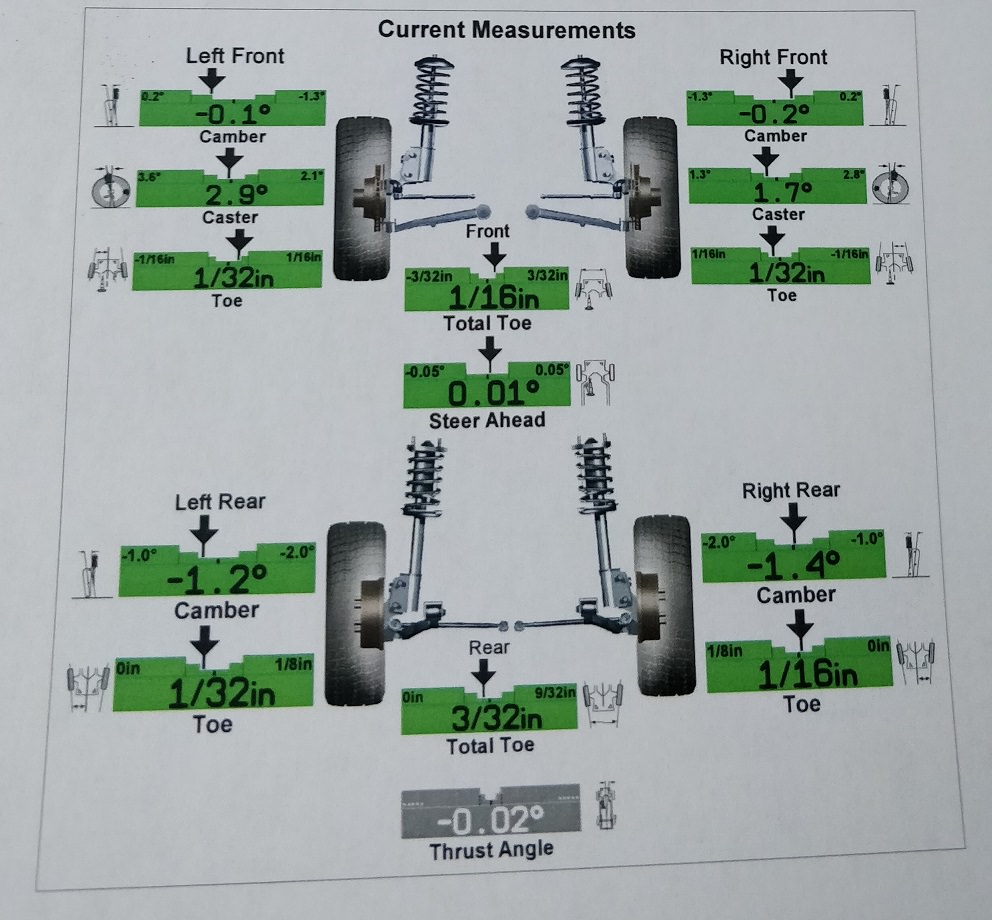 //Retired as of Feb 2020 – sadly the Corolla was totaled in a not-at-fault accident, and has been sent off to pastures. RIP to one of the most reliable, bulletproof cars we’ve ever owned – was still running fine after the crash, but too much damage to recover.