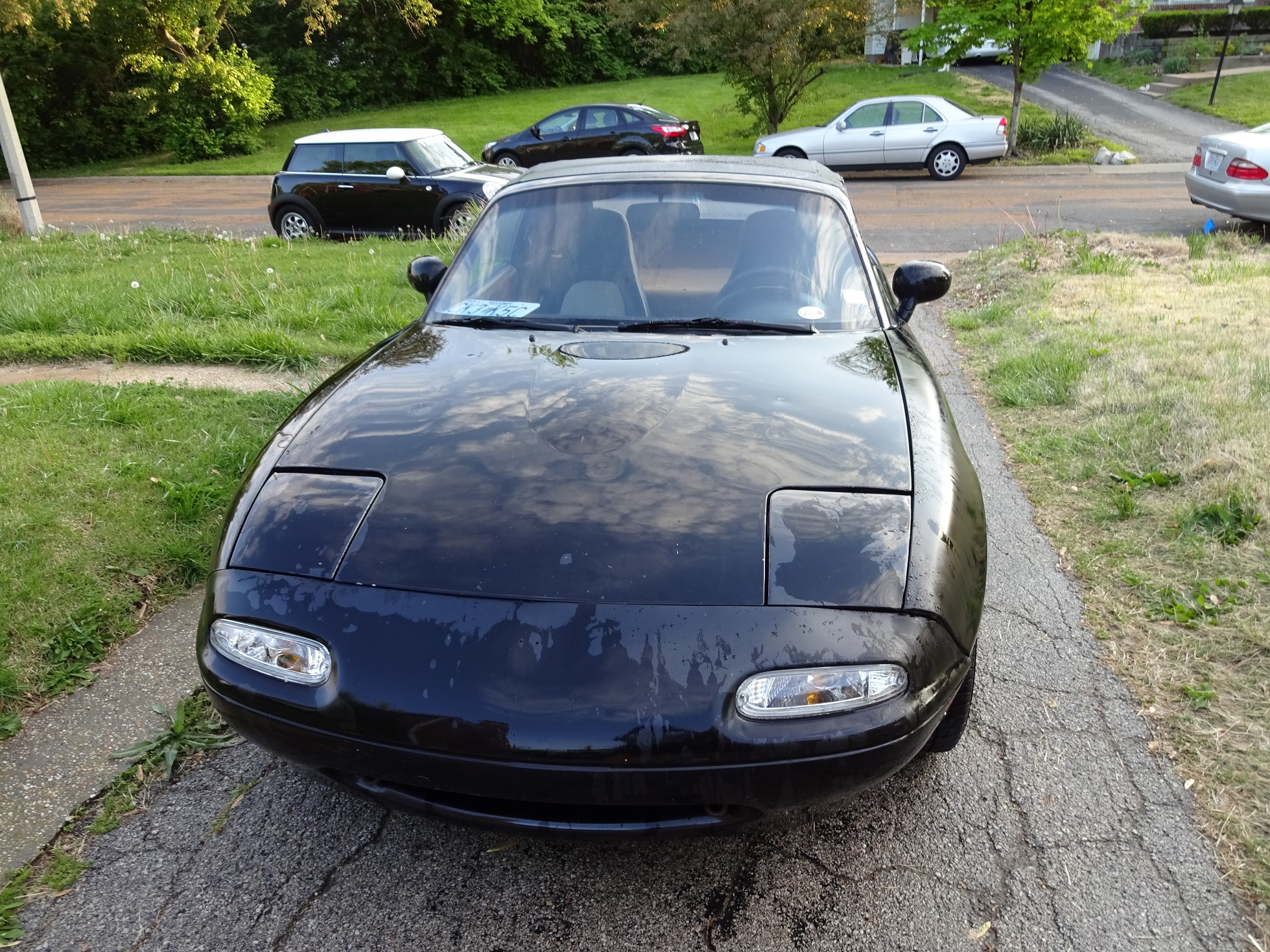 So long to our first project car, our 1993 NA Miata. This was our initial pick up into our foray of buying, racing, and flipping autocross cars. This car took a heavy back seat after we found the NB on Craigslist the following day, and we didn’t interact with it too much. However, we all did get to run it at an event at least once, and enjoyed its oversteering shenanigans. We didn’t put too much money into the car either, and while I thought it was overpriced when we bought it, we managed to sell it for a little more on top of that. Best wishes to the new owner! If the car was in a little better shape, I would have probably been a little more interested… 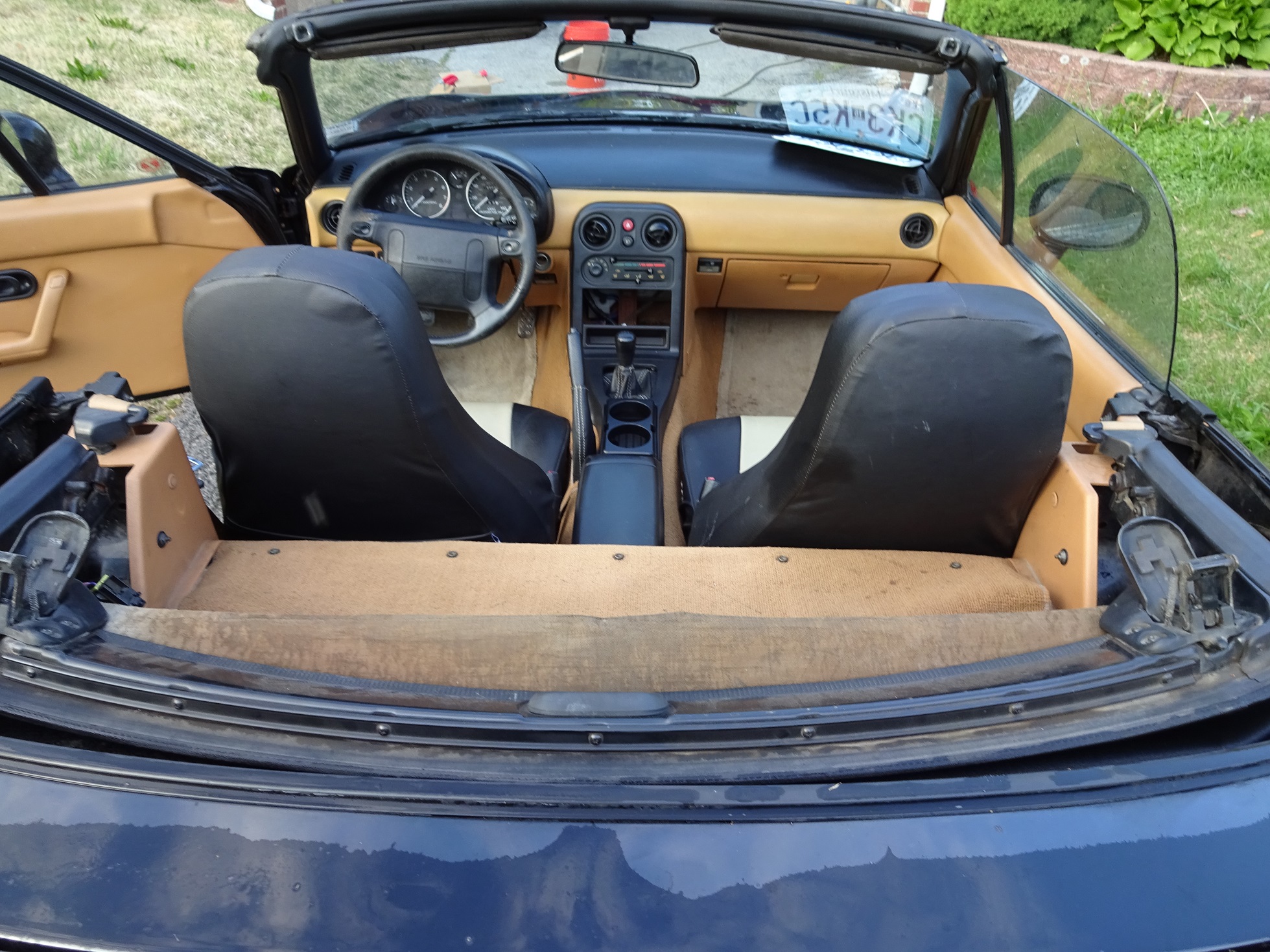 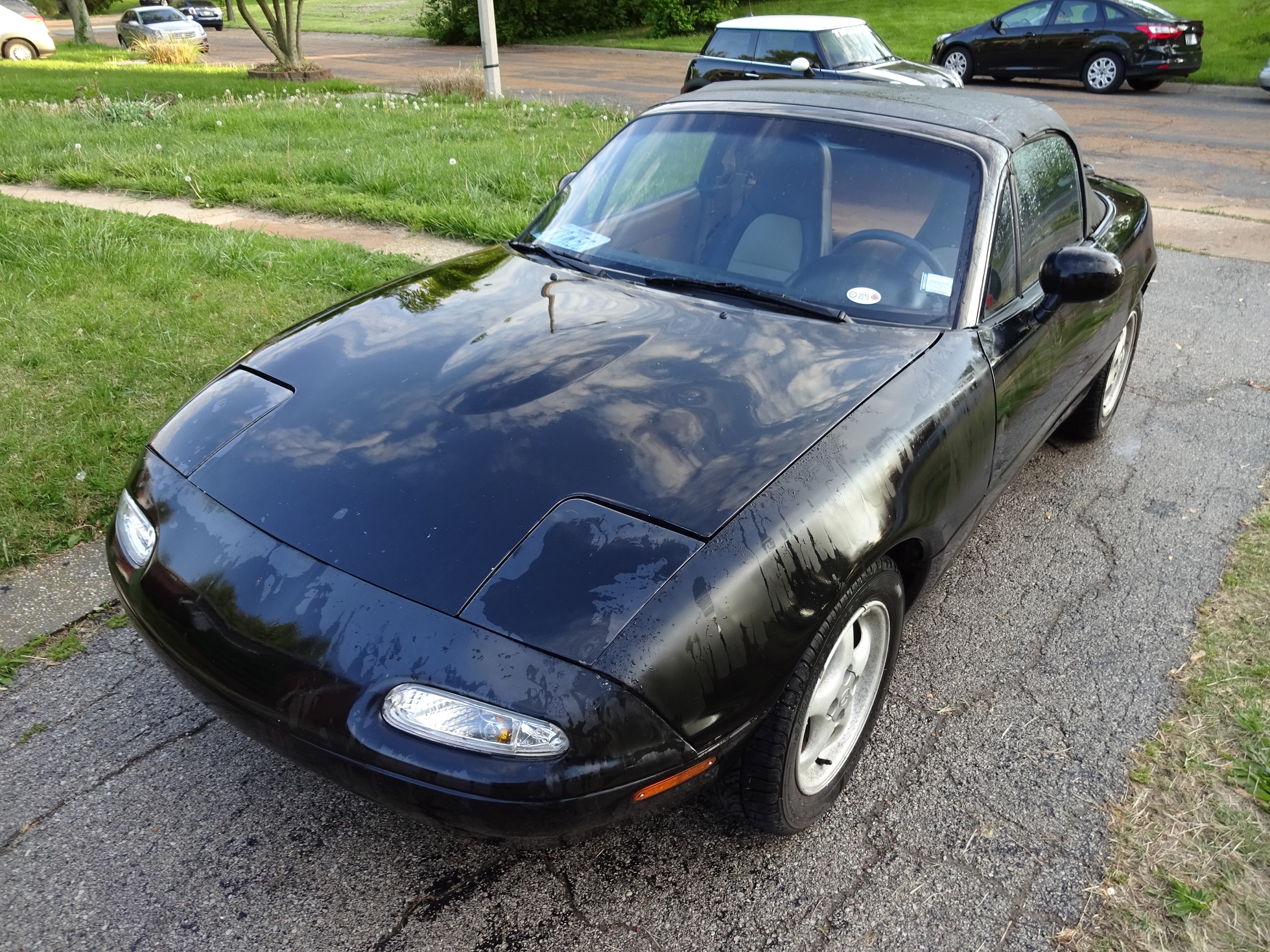 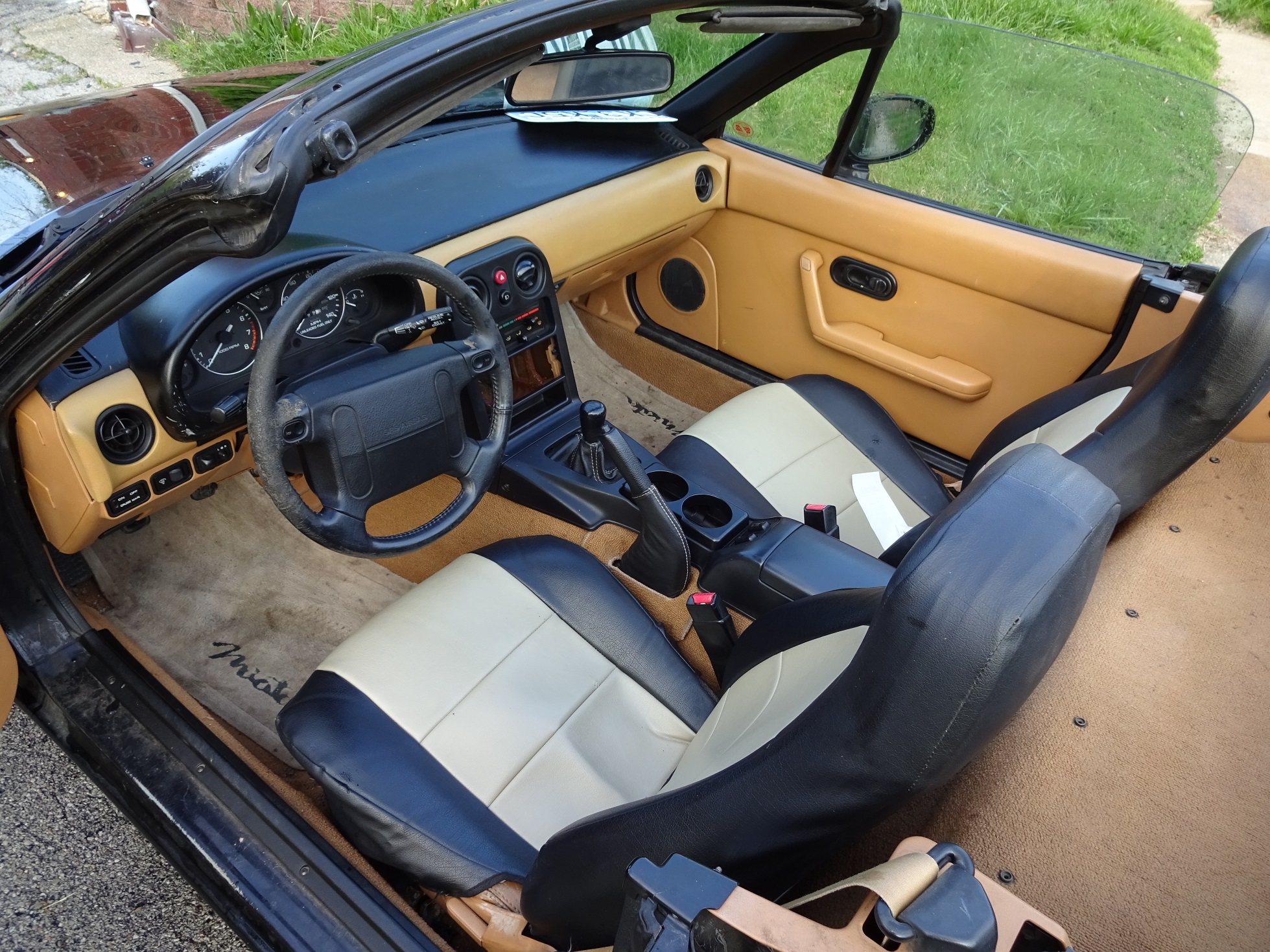 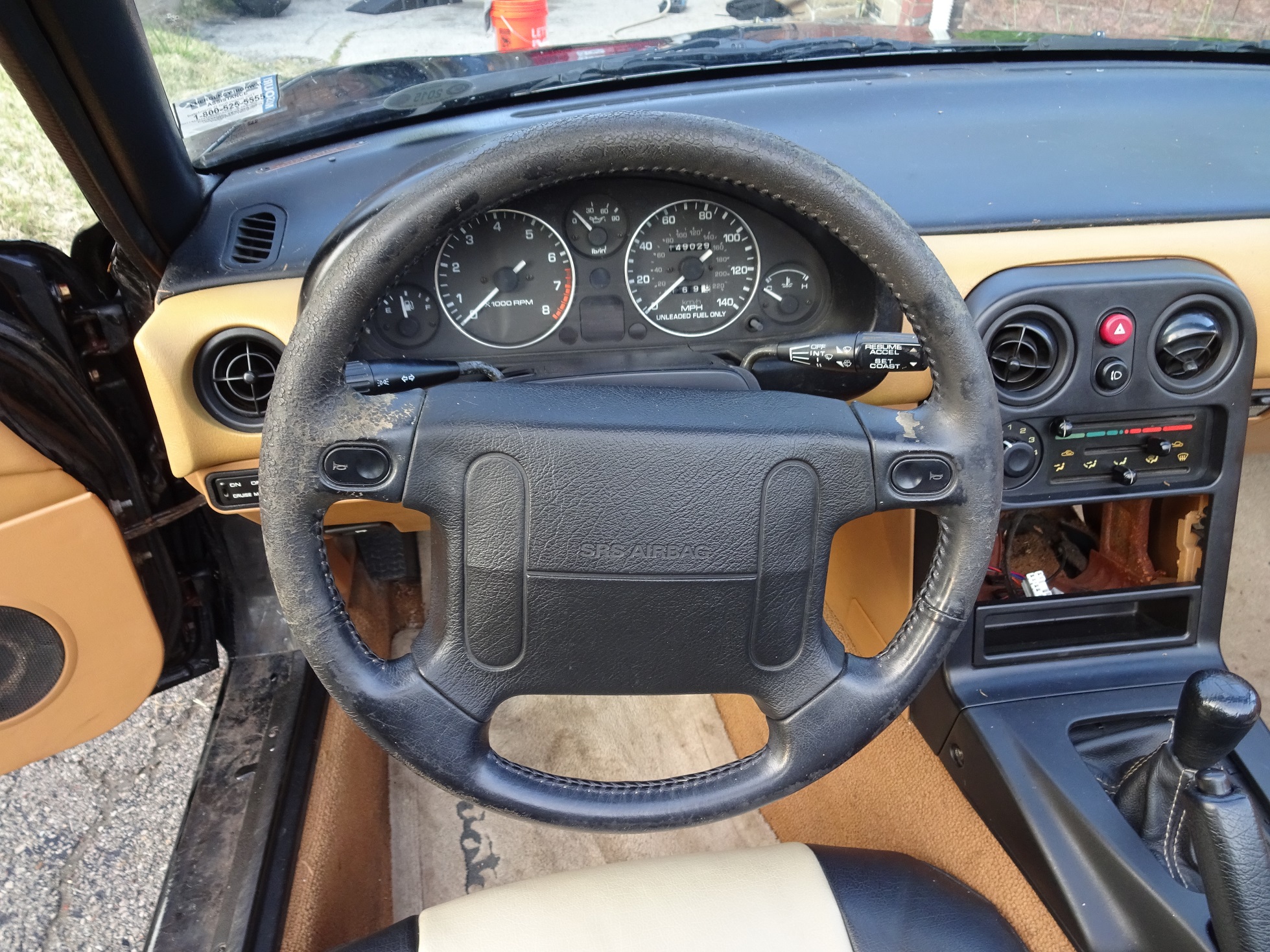 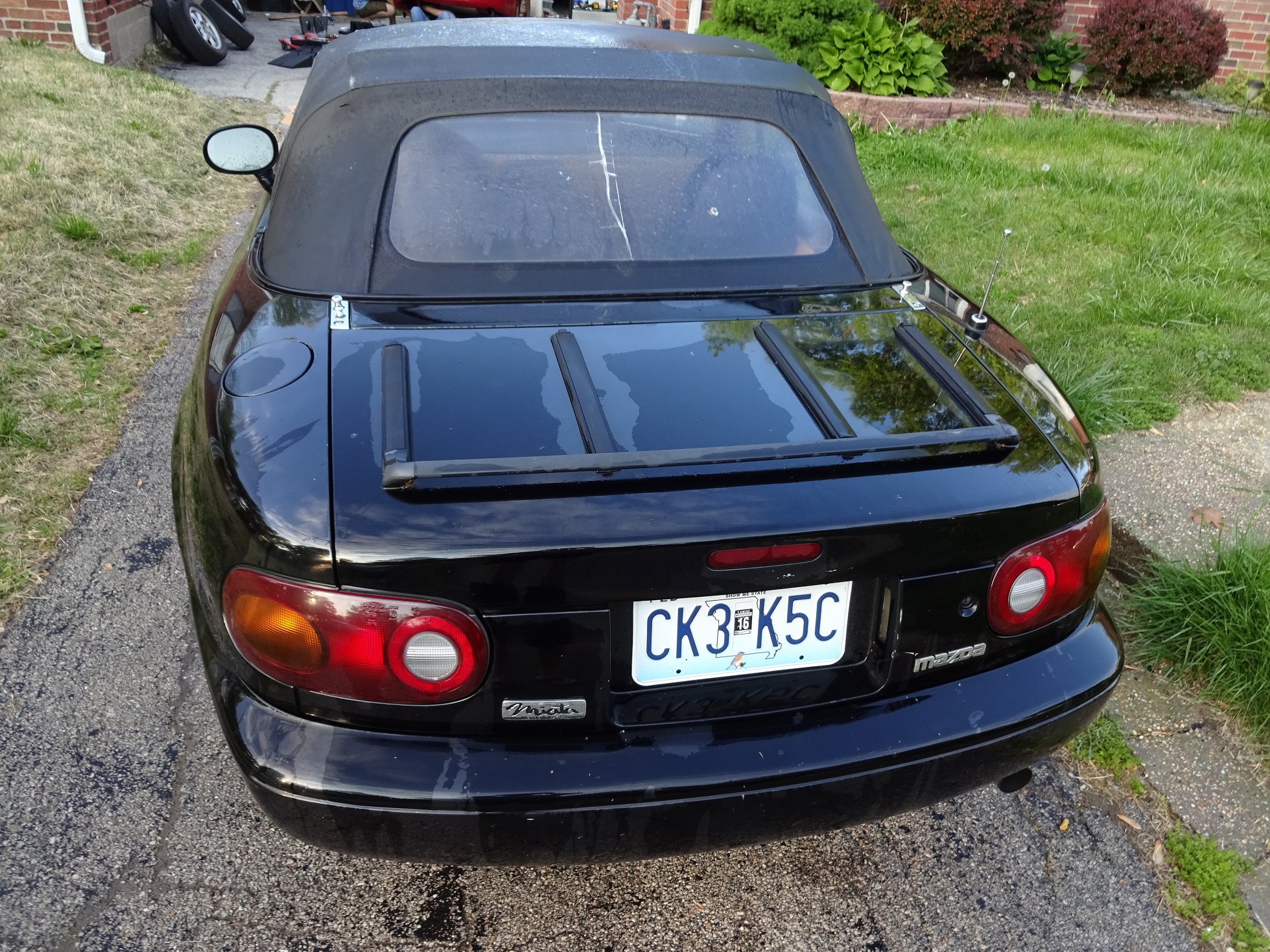 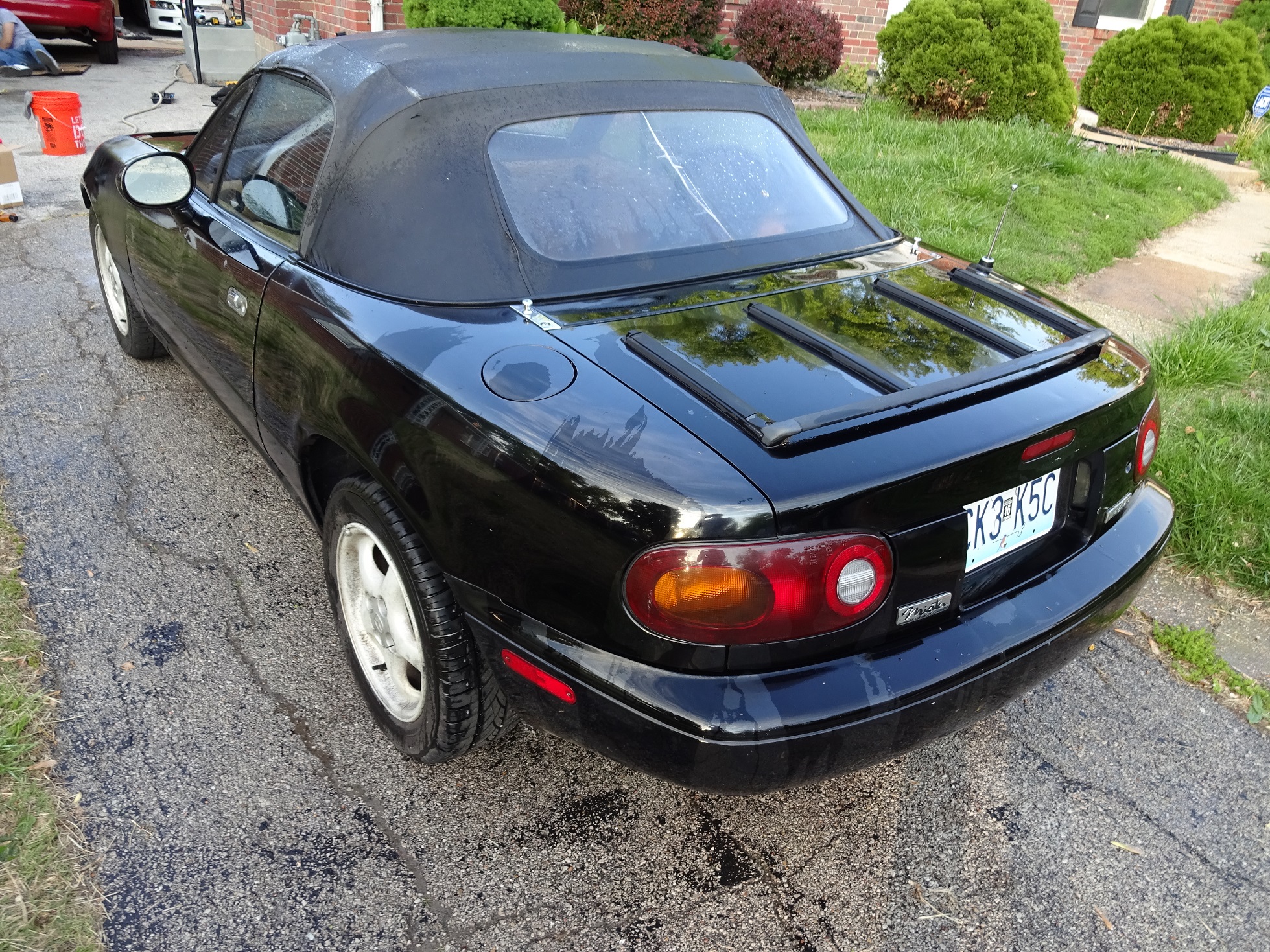 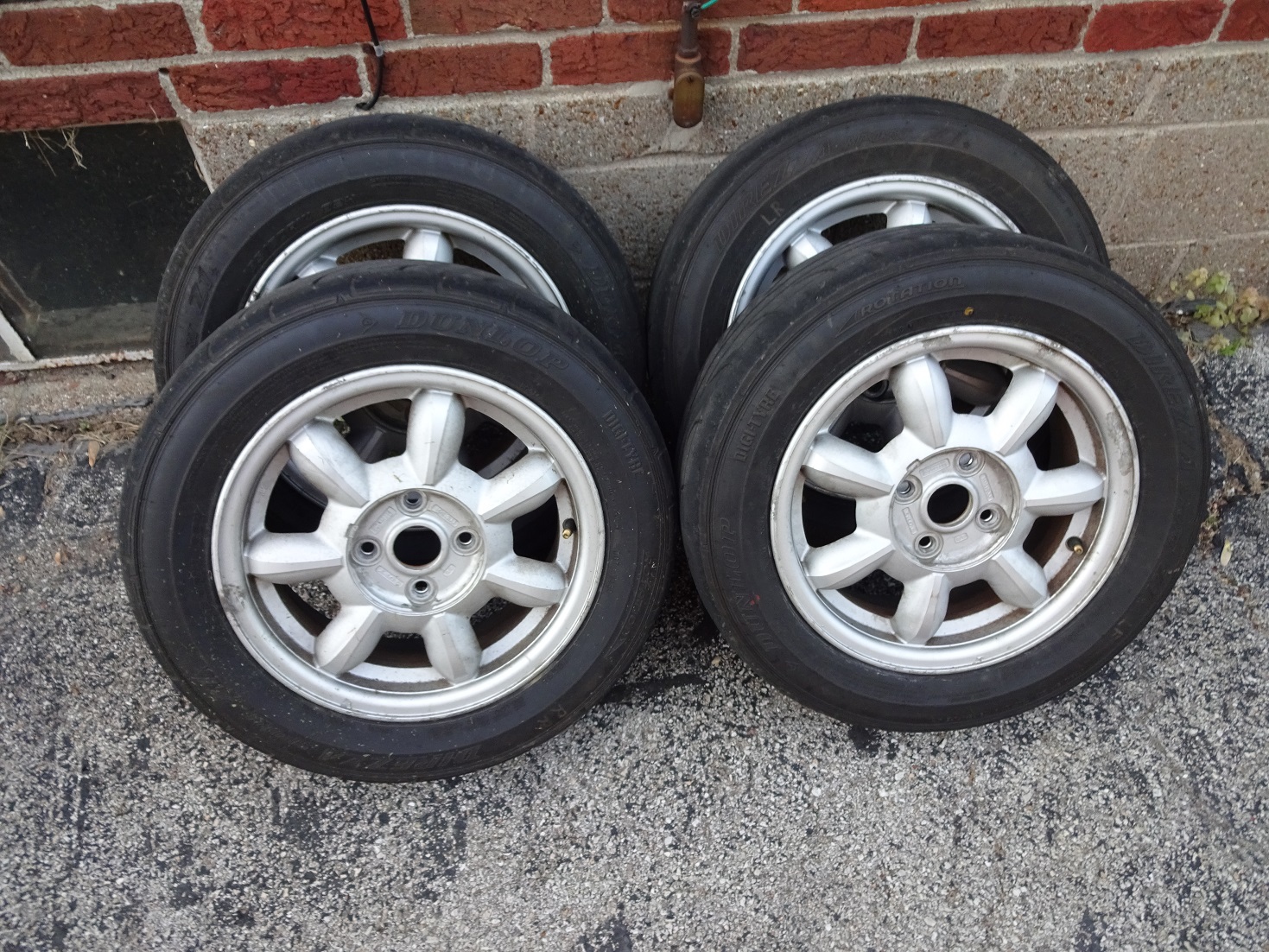