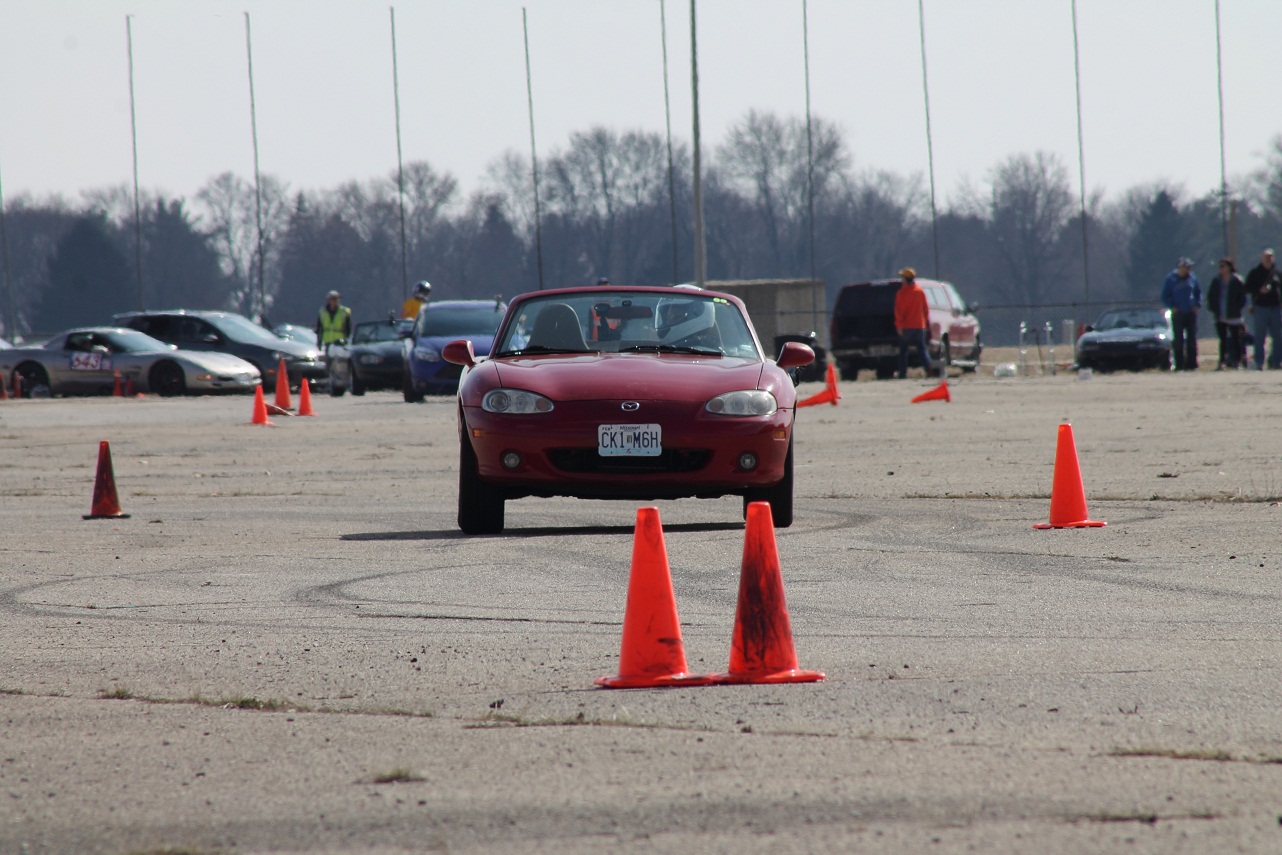 Going with a very, very mild build for our ES Miata. This is actually not our first Miata – 2 days prior to purchasing this one, we had bought a 1993 Mazda Miata to be our old school fix up, race, and sell Miata – until we stumbled upon this one. For the specs and the price, we just couldn’t pass it up. We are still planning to flip this one later this year, hence the minimal investment. Car needed new tires anyway, and definitely has some fixing up to do – the seat, the top, and the windshield are all things we may not be able to do anything about. There’s some minimal rust on the rear fenders that we’re taking care of, but otherwise the car is in decent shape. This is one of the “cars to have” in ES, and I think with bumpstops and tires alone we will be pretty competitive here. Looking forward to giving the car a spin in 2015!

The end of our time with the NB was unfortunately marred with the clutch job from hell – rusted bolts, stripped and broken bolts, and a bell housing that just would not come off the car. We finally did get the job done, and took it out for one last race where the clutch really shined. The Mini stole it’s tires though, and the NB’s times were punished for it. The last run ever done in the NB had our driver Matt cross the finish backwards. The NB was a good car, but we were glad to see it go.