Noticed at the end of last year that the Evo’s reverse lights stopped coming on while I was in reverse. Found it unlikely that both bulbs went out at the same time, and they don’t have their own fuse – which meant that the reverse switch (switch on top of the transmission that tells the car reverse has been engaged) was out/fouled. While it’s fairly uncommon, it’s not the most uncommon thing to happen, and is fairly easy to correct.

2. Assuming you have the stock battery tray, it takes 4 12mm bolts to remove this. The reverse switch is directly underneath. 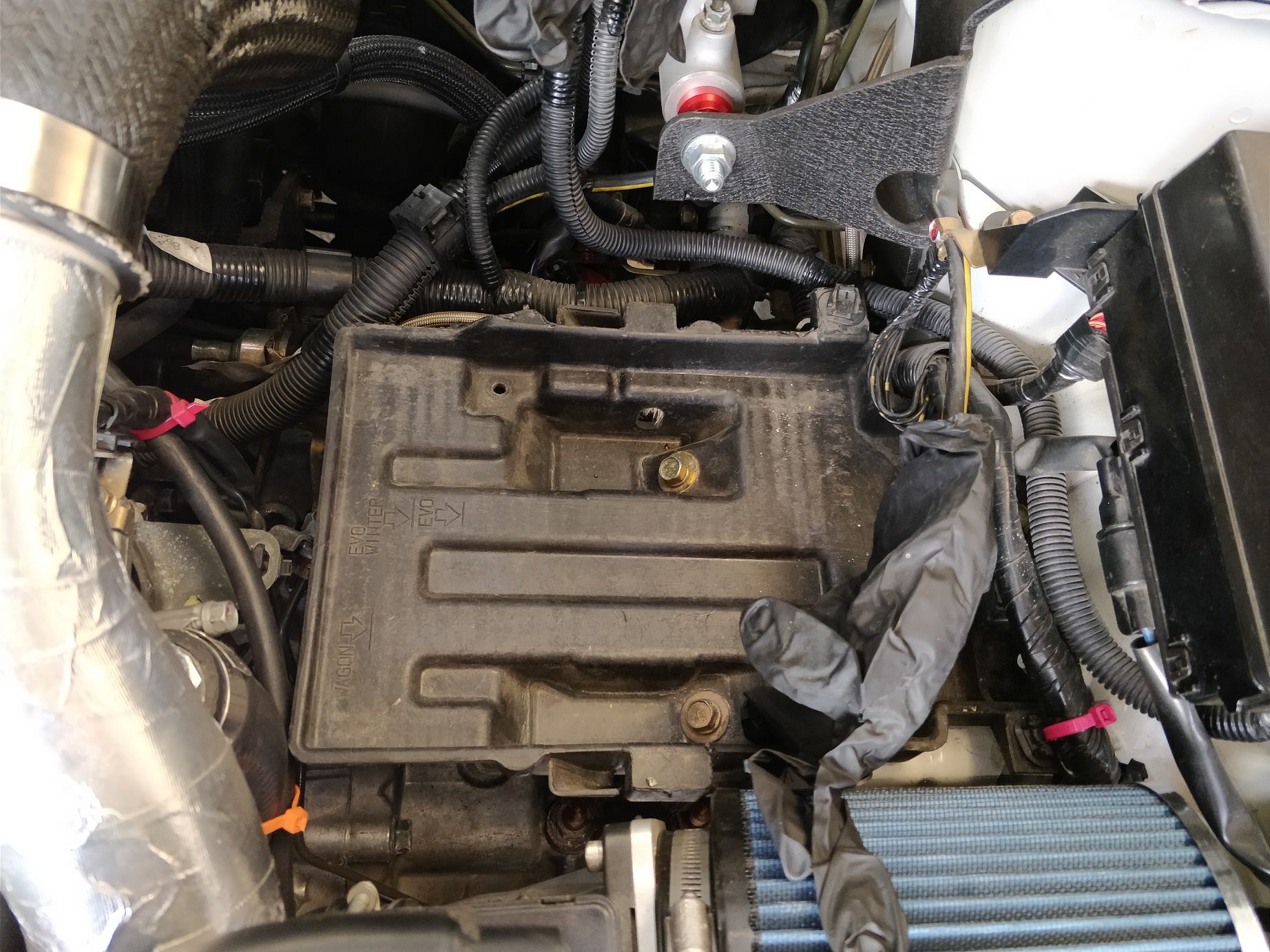 3. Unclip the wiring from the switch. The switch has a 24mm hex that can be used to remove it. It will require a deep socket. I didn’t torque anything down, just got it approximately as snug as it was before, and reinstalled and reassembled everything back together. The reverse lights are back on! 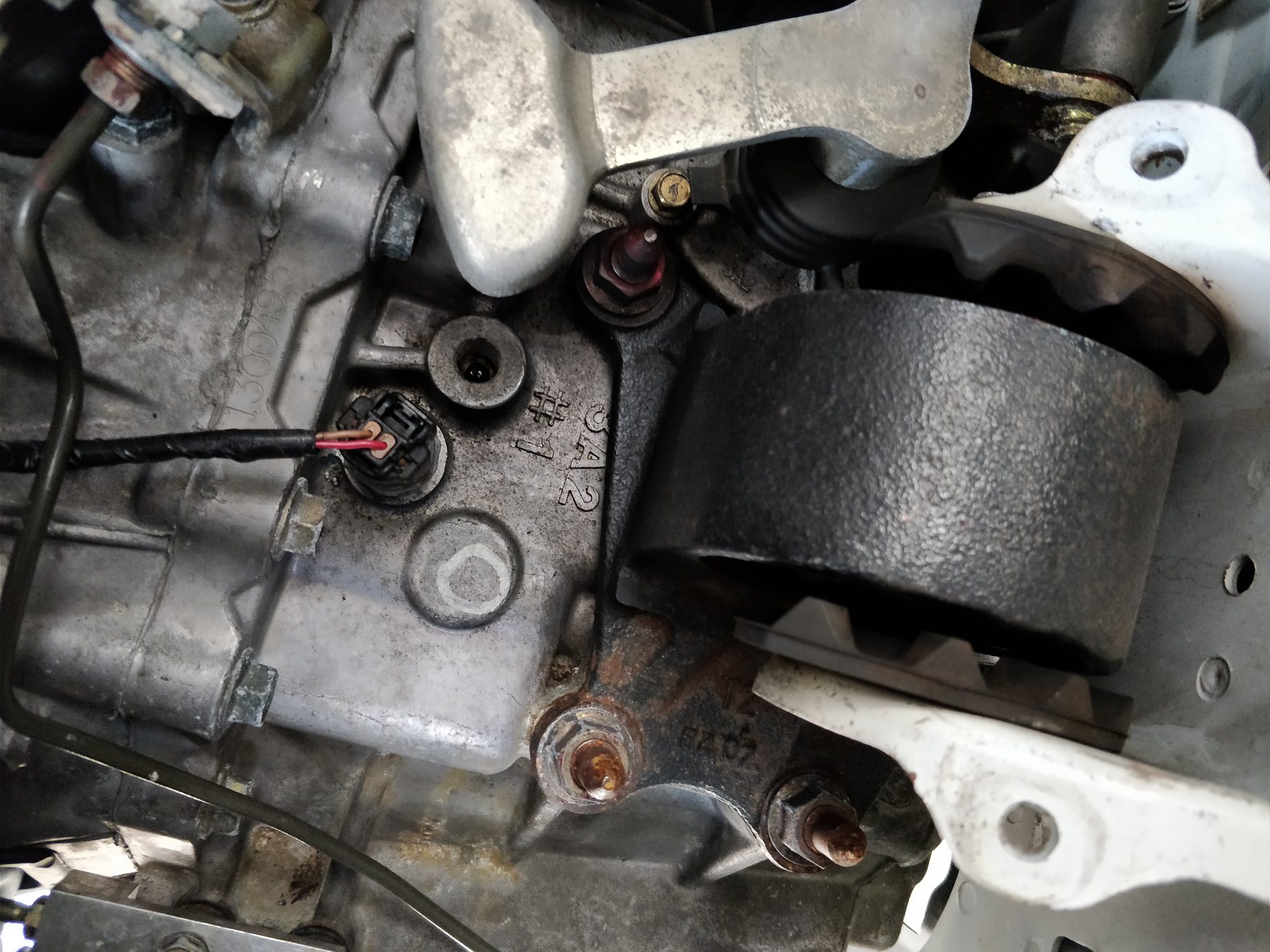 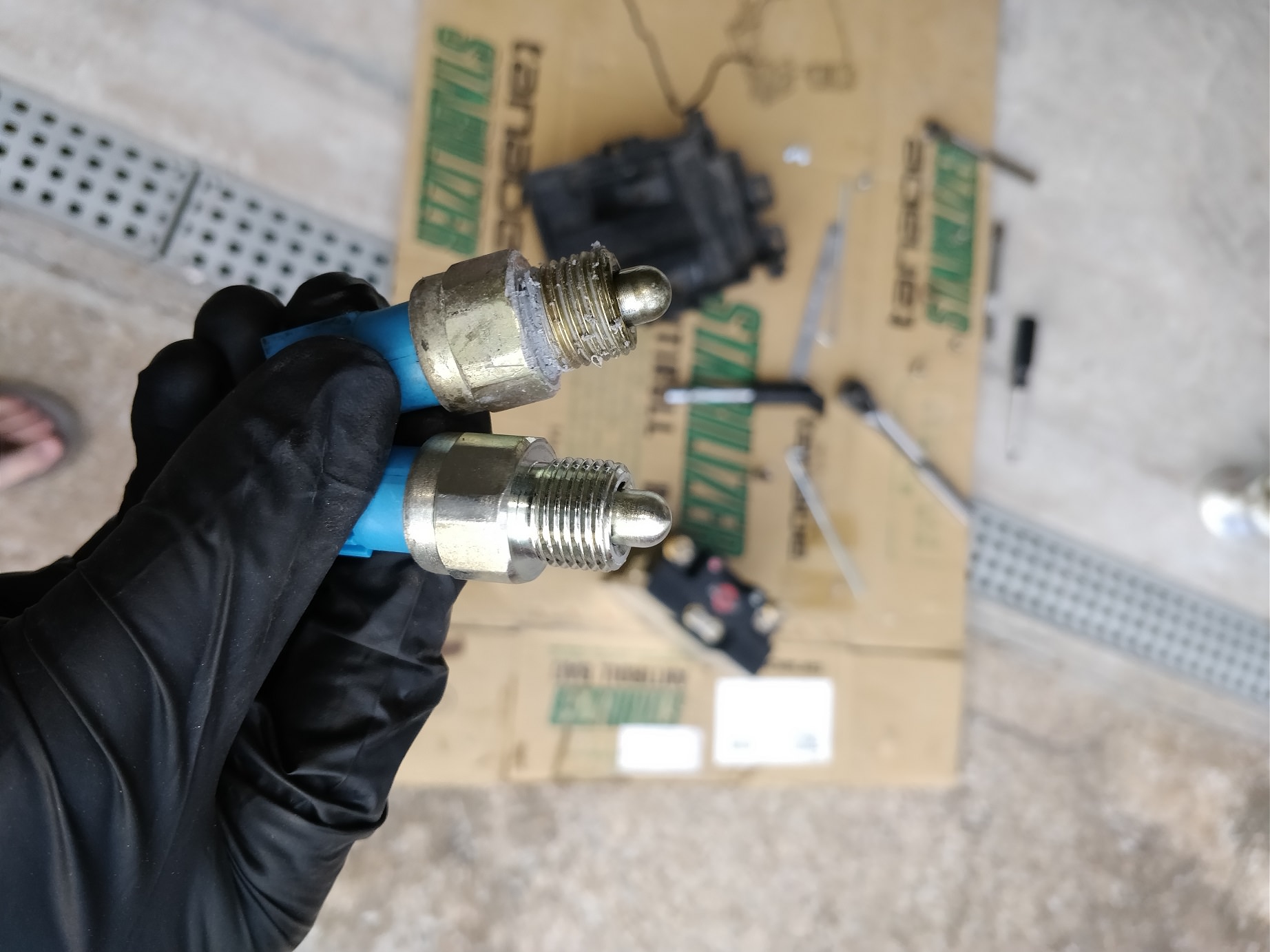 One thought on “Replacing the Reverse Switch – Evo 8/9”