Had some downtime for the Evo to make some major updates for this season. Most of the plans were for reliability for the Evo’s slow transition to road racing:

Clutch was replaced and polished for better engagement. Originally pulled the clutch to do just the polish, as I was having trouble getting into 1st and R – figured I might as well pull the entire clutch and get a rebuild kit as long as it was out, which I bought from a forum member. The clutch also came with a ACT monoloc which prevents the popping out weakness of the pull-type clutches. The first monoloc and original TOB refused to engage and SPS had to try all over again with a new one, which went in with ease. The new clutch feels great, and to our surprise, the engagement is really smooth and doesn’t bite like even the old Exedy Twin at first. Clutch feels great. 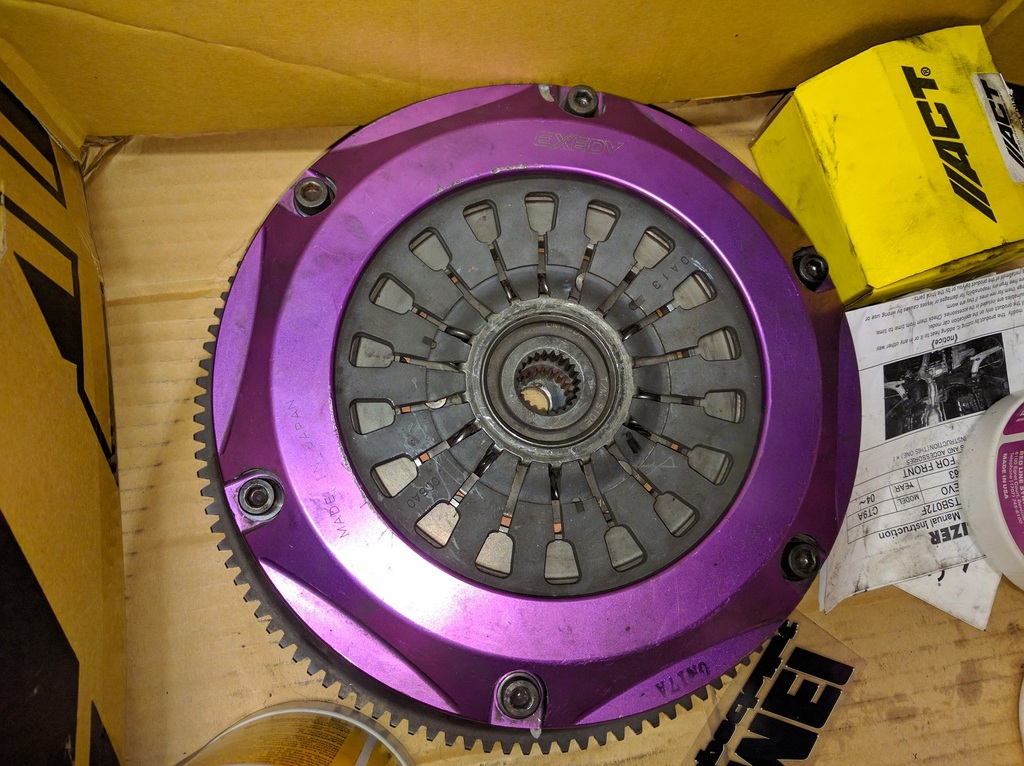 With the clutch trans coming out, it was logical to do the FSB as well, especially since I was still having oversteer issues with the Evo. I chose the Tanabe Sustec, which is a hollow bar that is lighter than the OEM bar. A stiffer FSB can also help mcstrut cars, by helping maintain the camber curve better in corners. The car also had a little more roll in the front than I would have liked, so I’m hoping this will help on all those fronts: 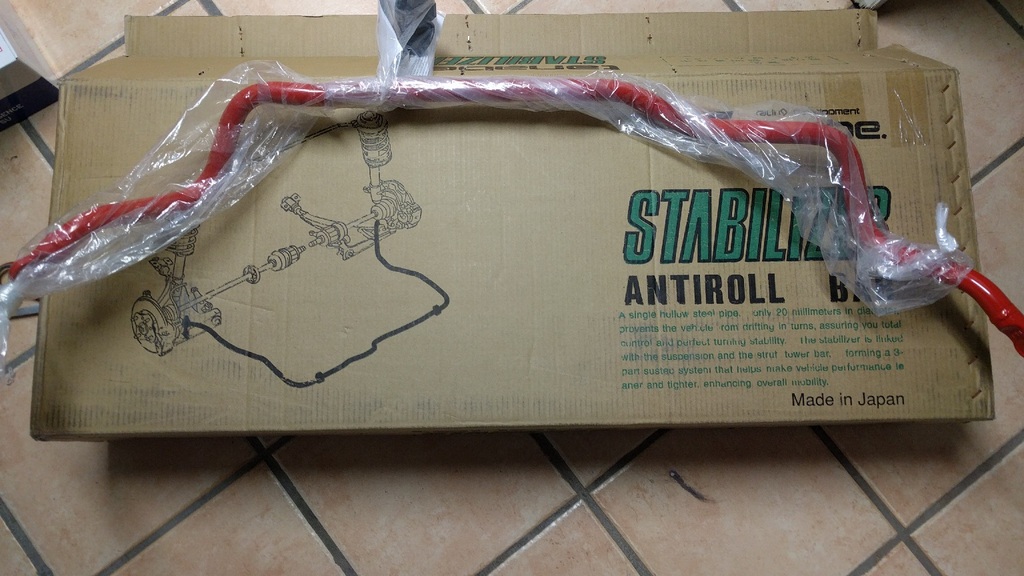 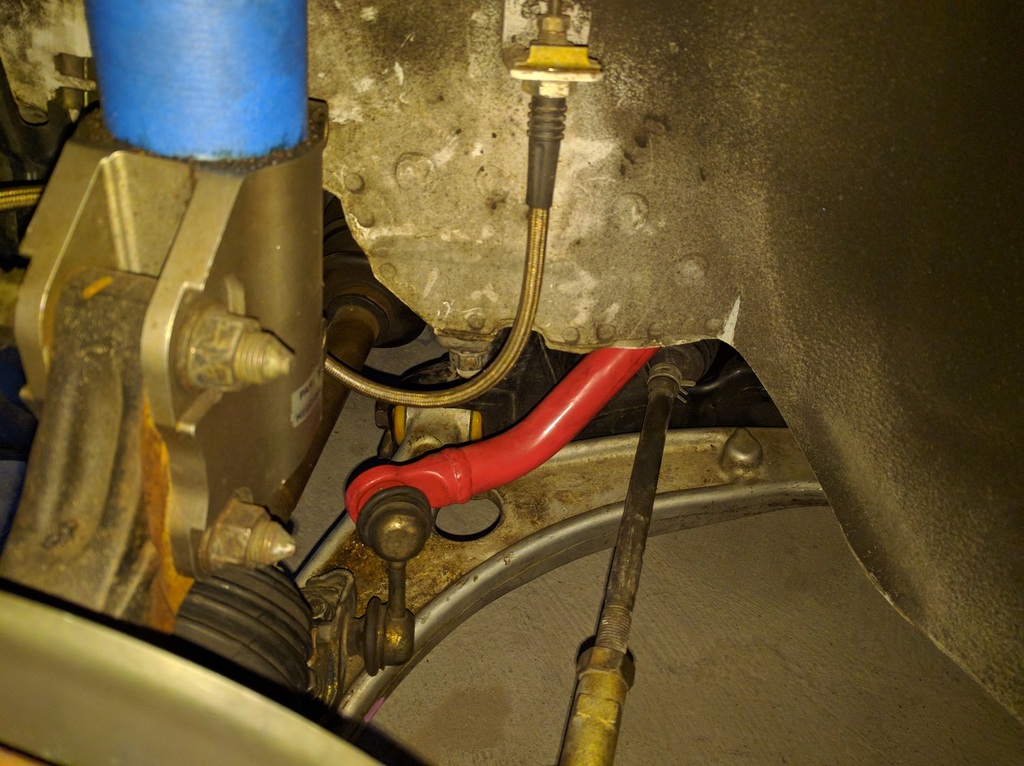 Likewise, also flushed the ACD with Red Line’s D4 ATF and began siphoning out steering fluid to replace with D4 – so far, it has seemed to improve steering effort. The old steering fluid must have never been changed, because it was nearly black, so some improvement was to be expected.

The next thing was I noticed the t-case was mistakenly filled with 75w90 GL4 instead of 75w90 GL5 – this was my mistake, I provided the wrong fluid. I went to flush the t-case, and it turned out it still had a great deal of lightweight shockproof in it – not a surprise, as that stuff is very, very sticky. probably worked out well for me given the miss-fill, and i flushed it again, this time with 75w90 GL5. Also flushed the rear diff, which was cleaner than it had ever been with Diaqueen. It was a low mile flush with only 12 runs, but still very impressed with the wear under the Red Line. Finally, overfilled the trans with 75w85 GL4 for the track day.

I prepped a few more things for the track day, namely for the sake of engine safety. 4G63s tend to oil starve in long, high g right-handers, especially when acceleration is also involved. To remedy this, I have 3 solutions in place:

Though not the same as installing a dry sump system, at my power levels and street tires, this is plenty to prevent any oil starvation issues from coming up. 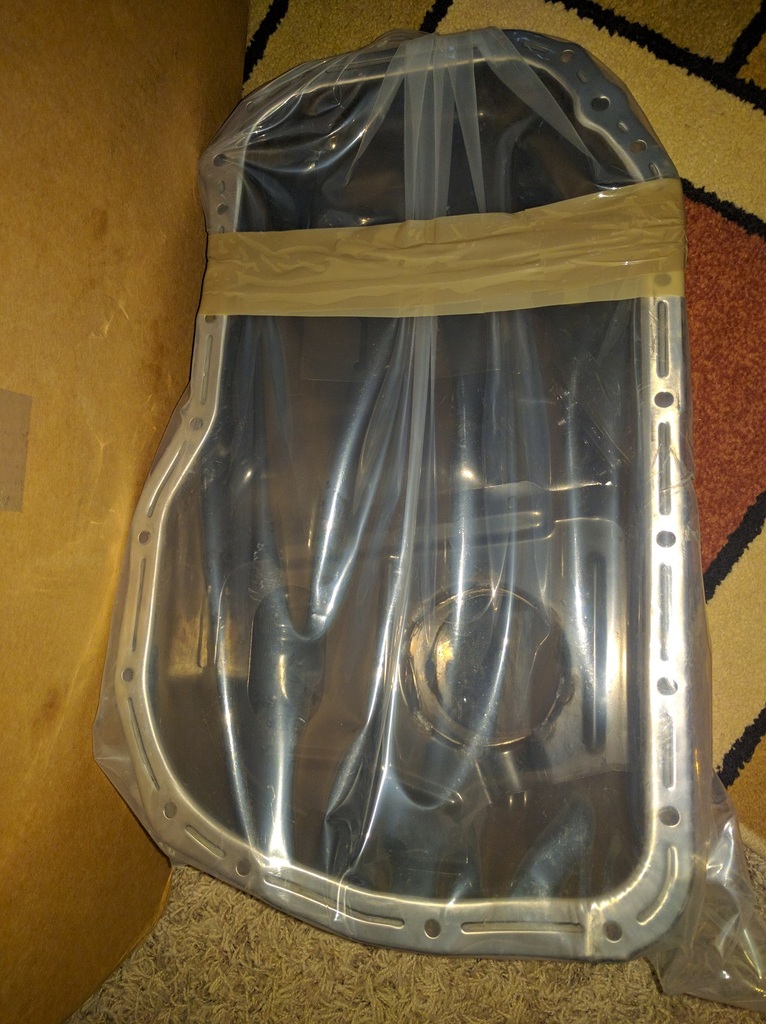 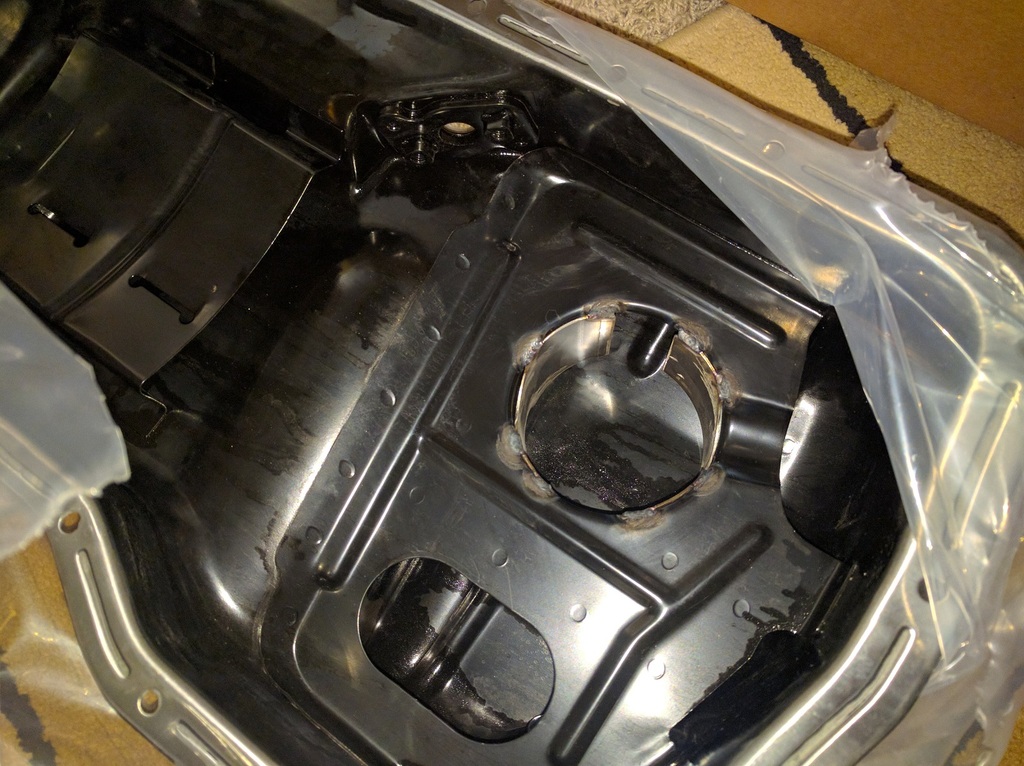 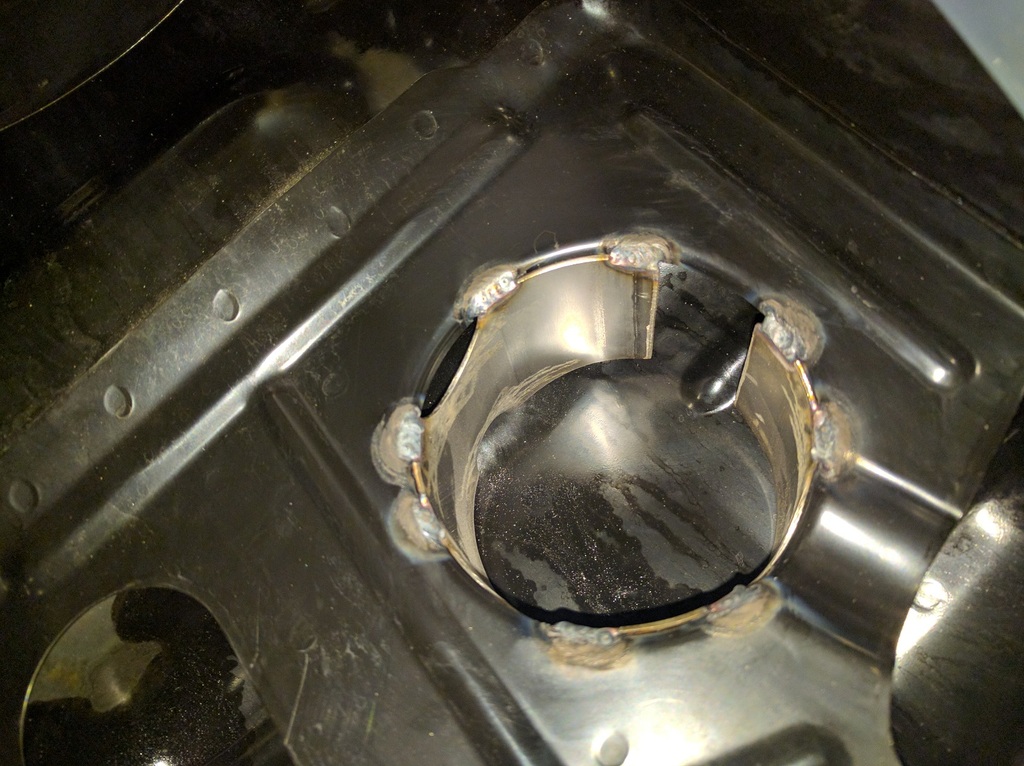 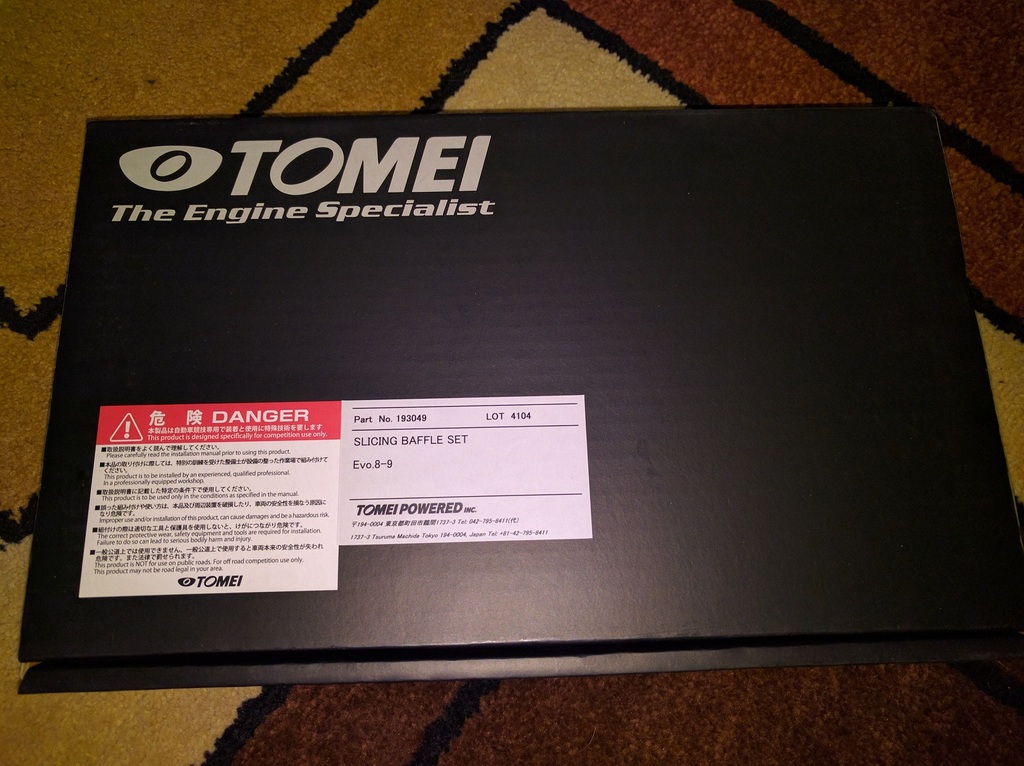 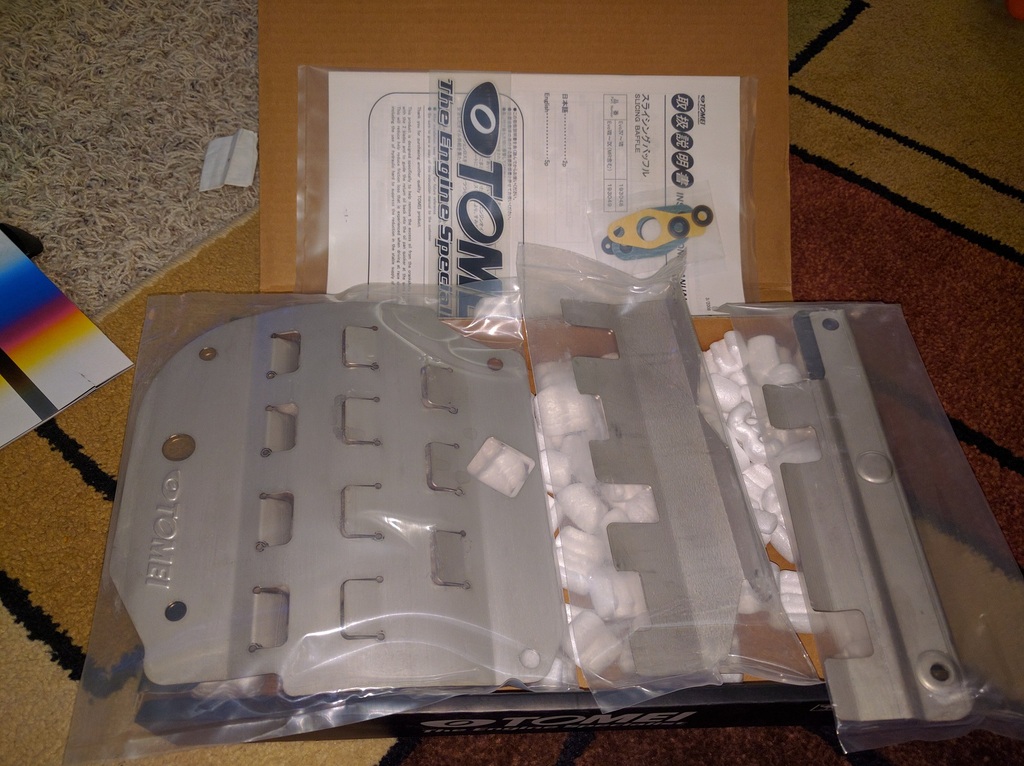 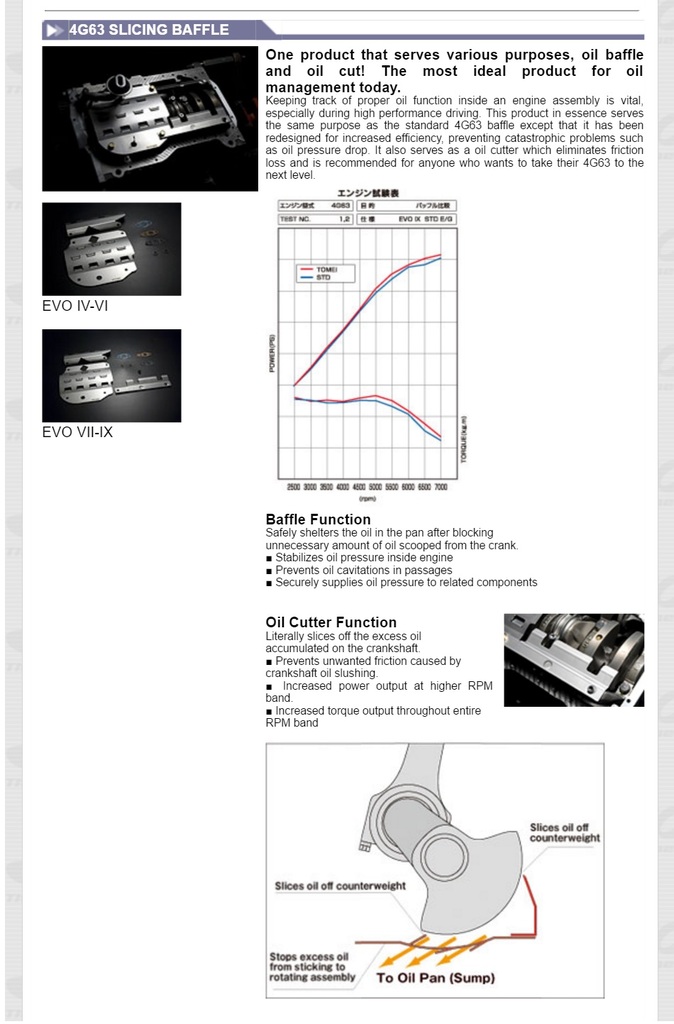 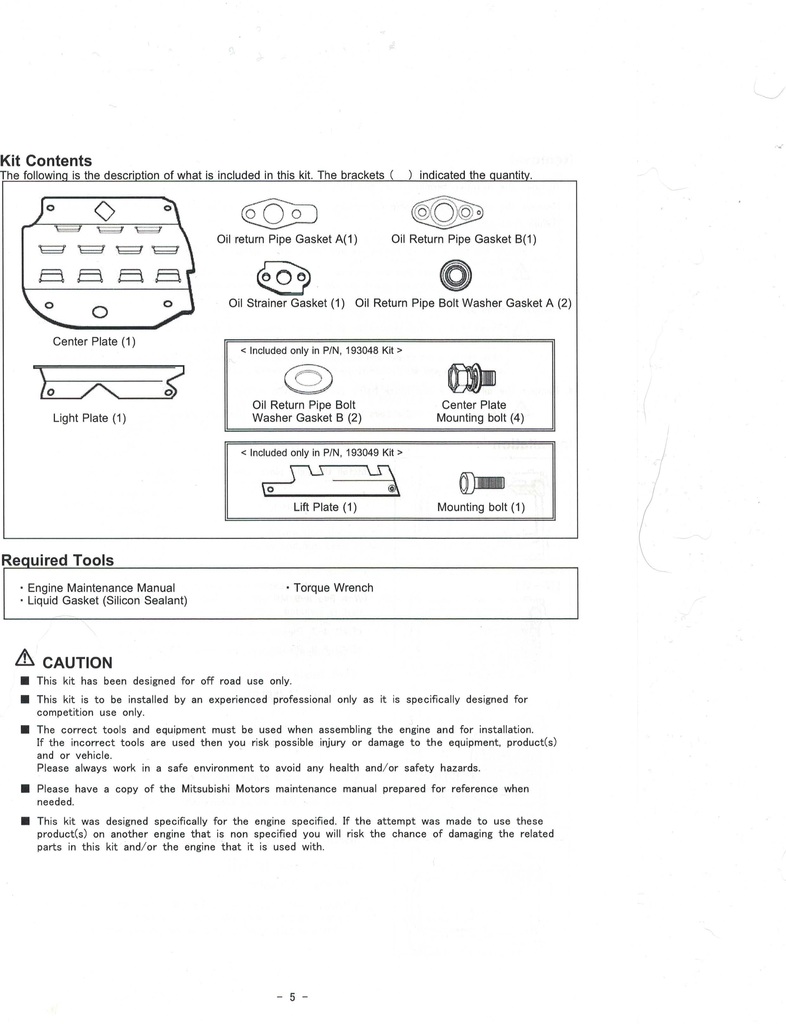 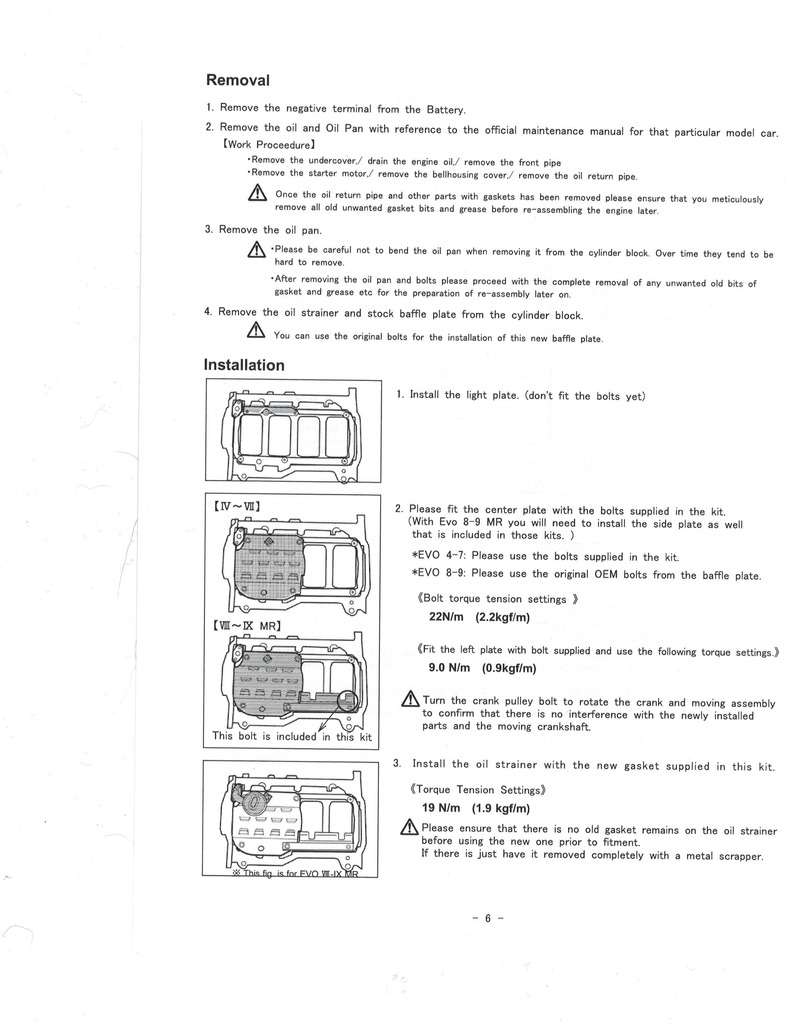 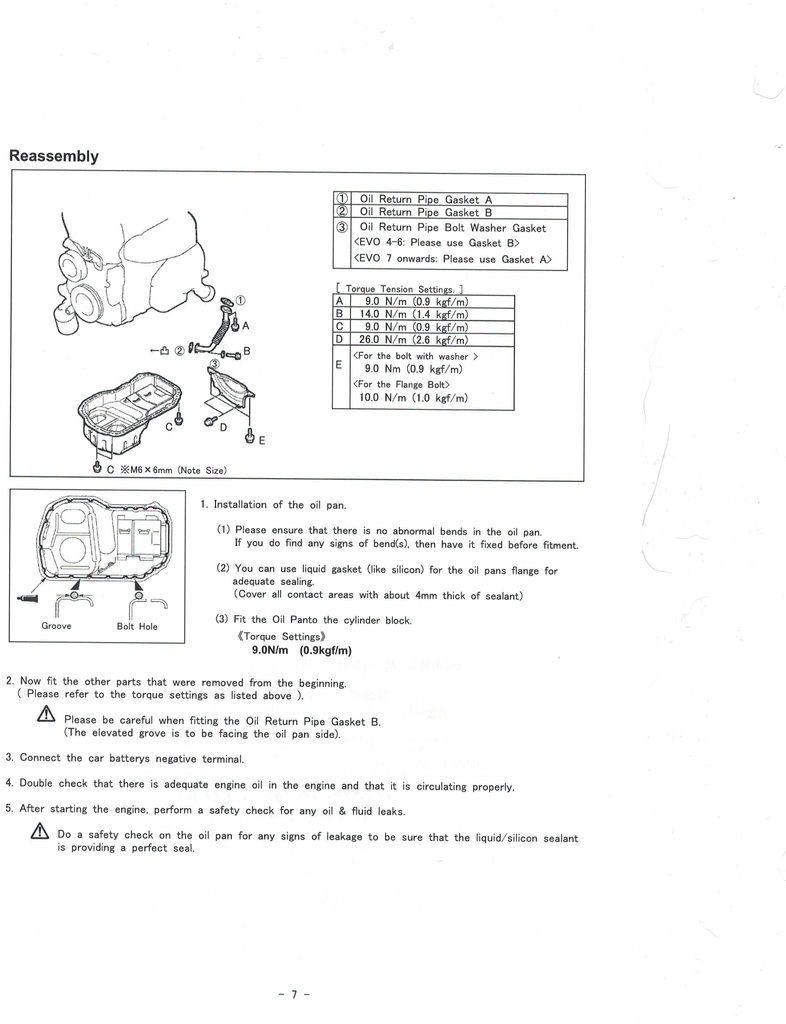 Finally, in effort to keep the heat away from all drivetrain components, I had the downpipe coated by a local powdercoating company. The product was high-temp cerakoat, and it should at least help keeping the temps lower, as the downpipe passes right by the oil pan & t-case. 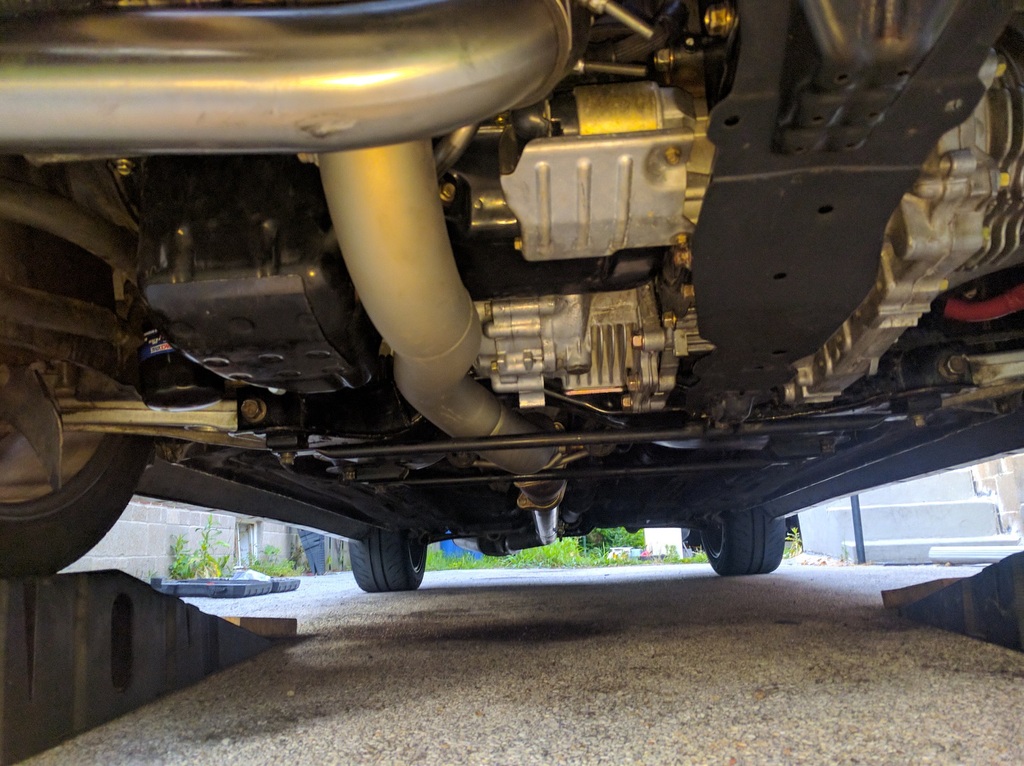 Took a while to get all this work done but the Evo is back at home safe & sound, and ready for the upcoming NASA HPDE on 7/9-10 at the Autobahn!