As much as I resisted changing the springs, after a lot of research and deliberation, it seems like the stiffer the Evo is in the rear, the better for handling and power-on throttle behavior. I ordered the springs about a month in advance, but due to inventory they had to make more, causing a 3 week delay. I literally had to get them overnighted, and I luckily received them early in the day (1pm on Friday). I grabbed the springs, drove to my parent’s home 3h north, where the Evo had been sitting, waiting for springs, and disassembled and reassembled the shocks. I don’t like to mess with the top, so I unscrewed everything from the bottom and did the shocks up that way.

Everything got bolted on with no issue. I used a new combo of nut, locking washer, and washer for the rear sway bar to see if that fixed the clunking, but I’m fairly certain it was because the washers that are supposed to lie on the body of the endlink were not tight – those were also tightened on Friday. Whichever it was, the rear end no longer clunks.

Finally, a minor update, but I got a new headunit, as the old one suffered the same issues as the one in the Corolla – intermittently not starting up/aggravated in cold, etc. New one seems to perform without issue, and I hope not to touch the headunit again for some time. 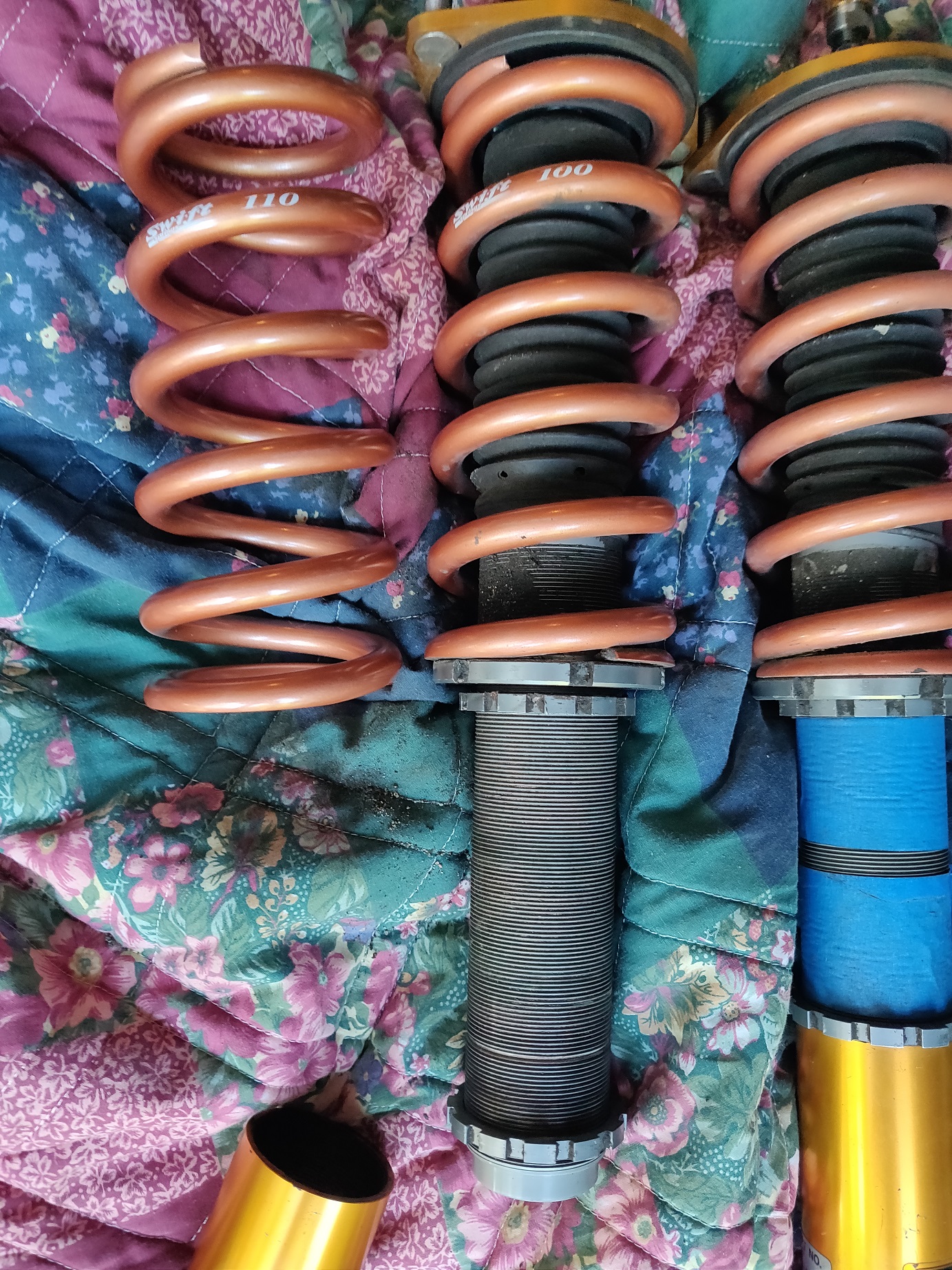 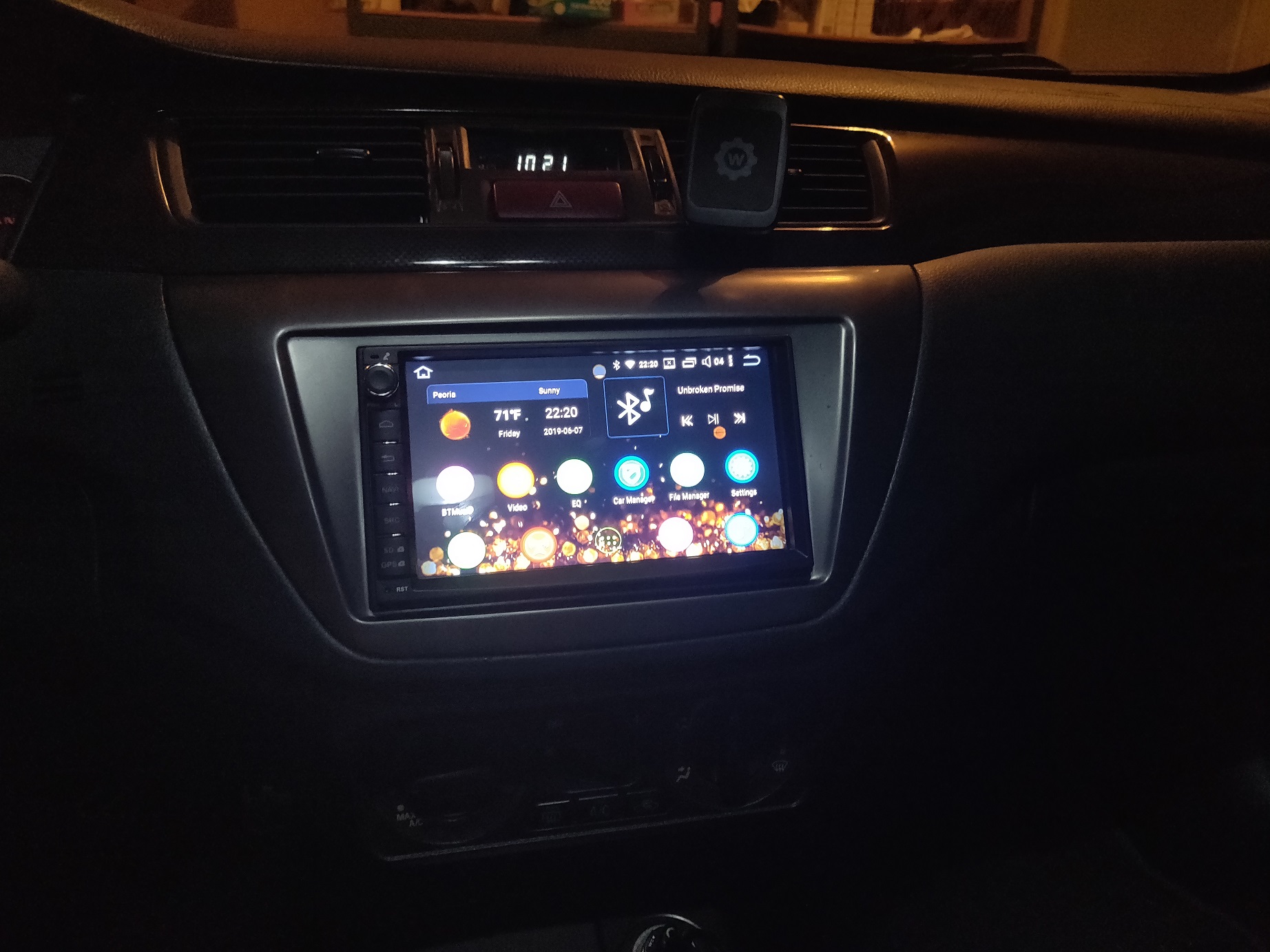 One thought on “Evo – New Springs”