Since increasing tire and wheel widths, the Evo had been experiencing some push that has been nagging me. The car physically will tend to push due to most of the mass being on the front of the car, but the more I drove the M3, the more I wanted to figure out how to better balance the Evo’s behavior. The suspension set up on the Evo was pretty loose, so the next thing I wanted to look at was the rear differential. The Cusco 1.5-way that I had been running for a while had always felt very tight, but the more I evaluated my setup, the more I felt this was the cause of some of my understeer – particularly for turn-in, where the 1.5-way would attempt to lock the rear wheels – right when you want them open, so that you can turn-in easier.

That said, I’m honestly not sure how much the Cusco contributed to the understeer on throttle off, due to a wheel being lifted most of the time – but I did notice how aggressive it tried to lock on part throttle. The sensation of the rear attempting to lock is difficult to describe, and while I wouldn’t say it caused too much understeer, there is some unnatural effect from it that I think the OSG, with milder ramp angles on acceleration, can fix. I am hoping any off throttle understeer will also be completely eliminated with the negative preload springs – otherwise, I had originally wanted to run the 1.1-way diff with almost no locking on braking. Because of the aggressive cam angles on the Cusco, any amount of throttle would essentially make the differential try to lock up. This does not create the looseness/drifting that some may think – it is the opposite, in these situations, when you want the wheels to turn at different speeds, the Cusco will try to lock them together – something I hope the OS Giken will alleviate, with milder ramp angles & its negative preload springs. On part throttle, the OS Giken should want to lock up less, and still allow the wheels to turn at different speeds in accelerating, unless I really punch it, and then it should still lock 100%, due to the number of plates it has.

The Cusco actually also banged violently in low parking lot speeds – while most other differentials I’ve heard “click” I actually experienced physical binding of the diff. The OSG is touted as being much more street friendly, again due to the negative preload springs, so that in town driving/parking lots, with low speed turns, the OSG should essentially want to be “open.”

All-in, I’m not sure yet how much the Cusco contributed to the car pushing, vs the tires just getting crappy when hot in later runs. I’ll do another autox on this set of tires, as well as a track day at Autobahn Full and South for comparison, before making any other changes, such as tires. Will update this post with impressions once everything is buttoned back together. 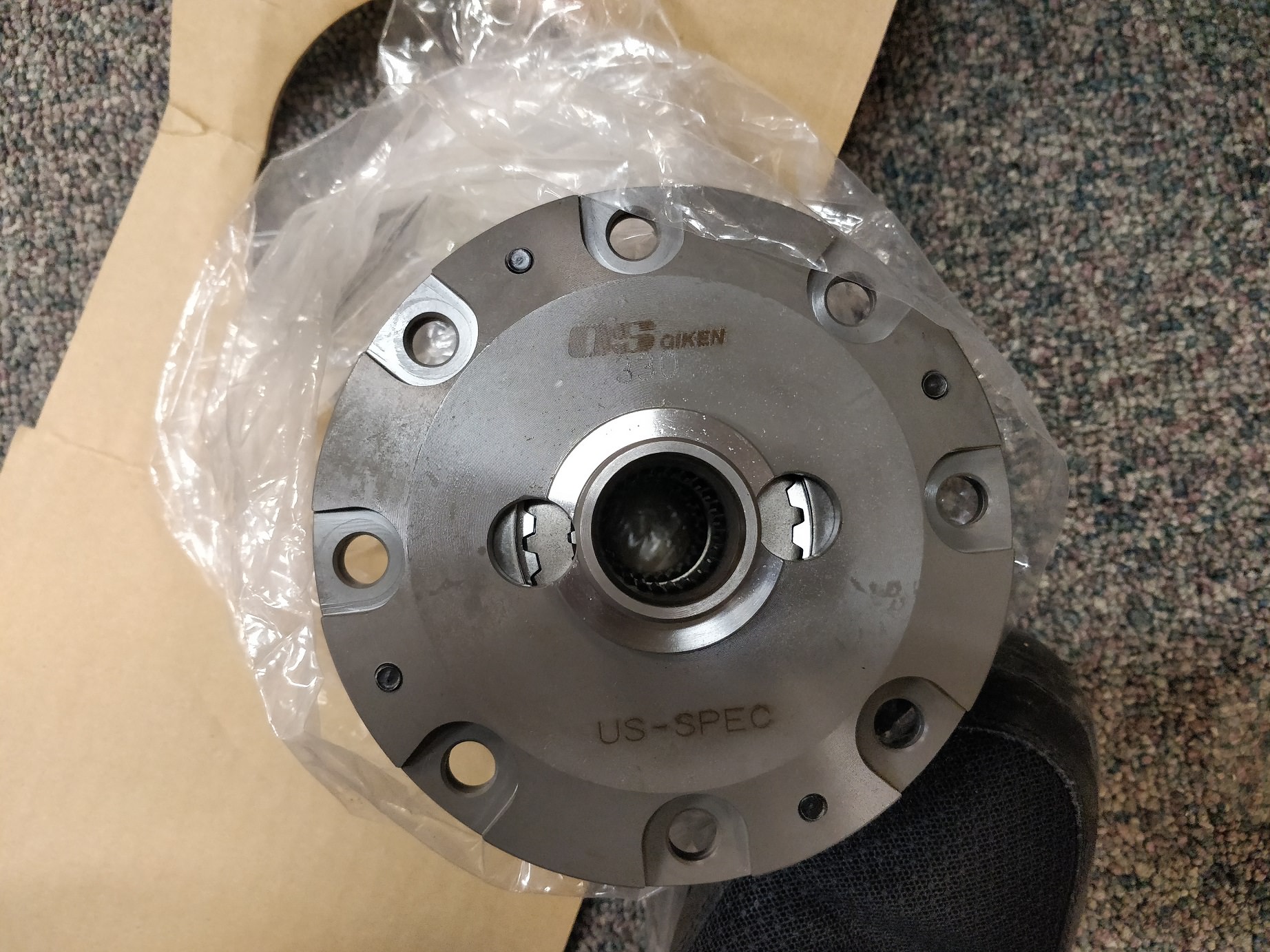 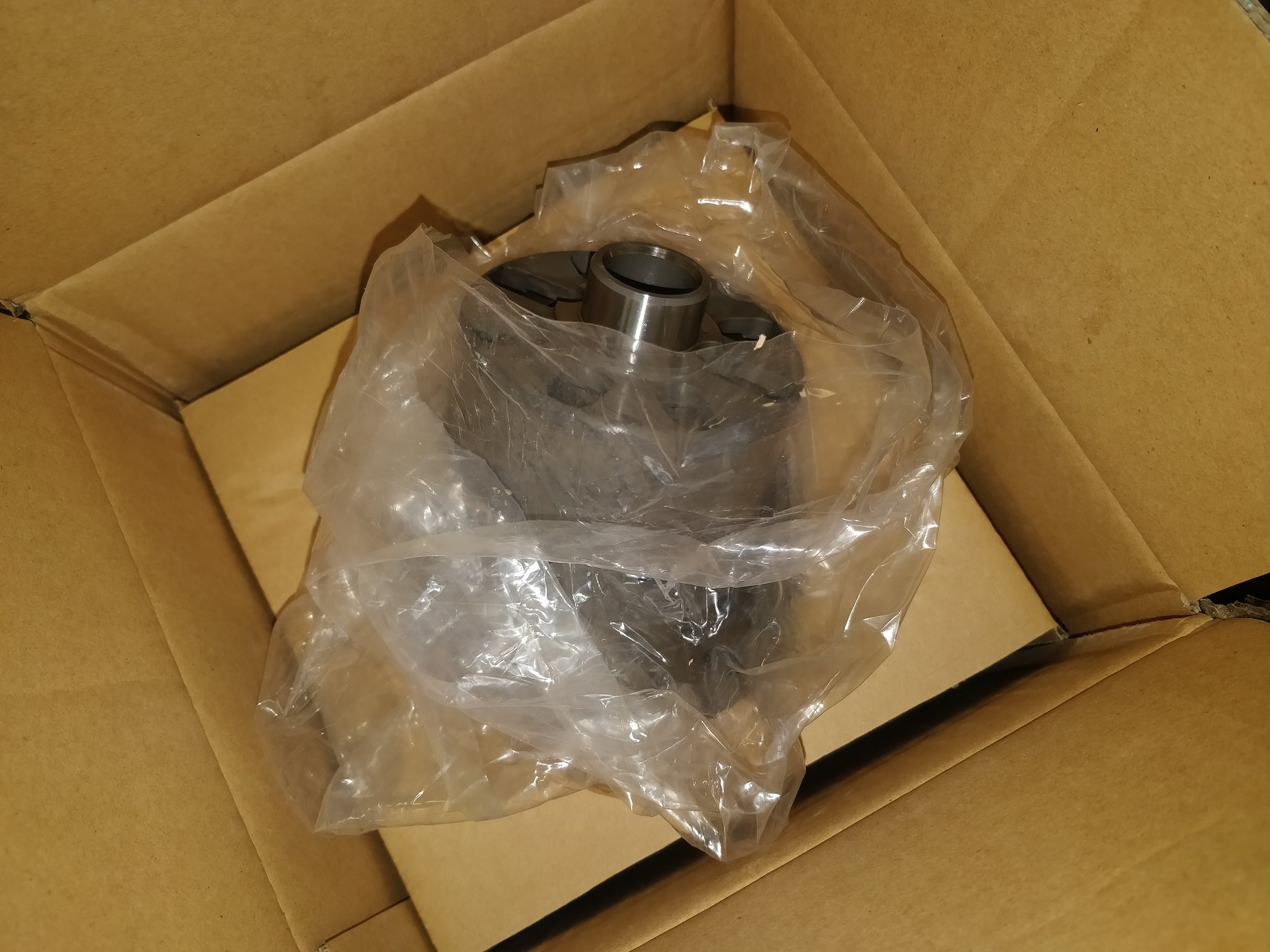 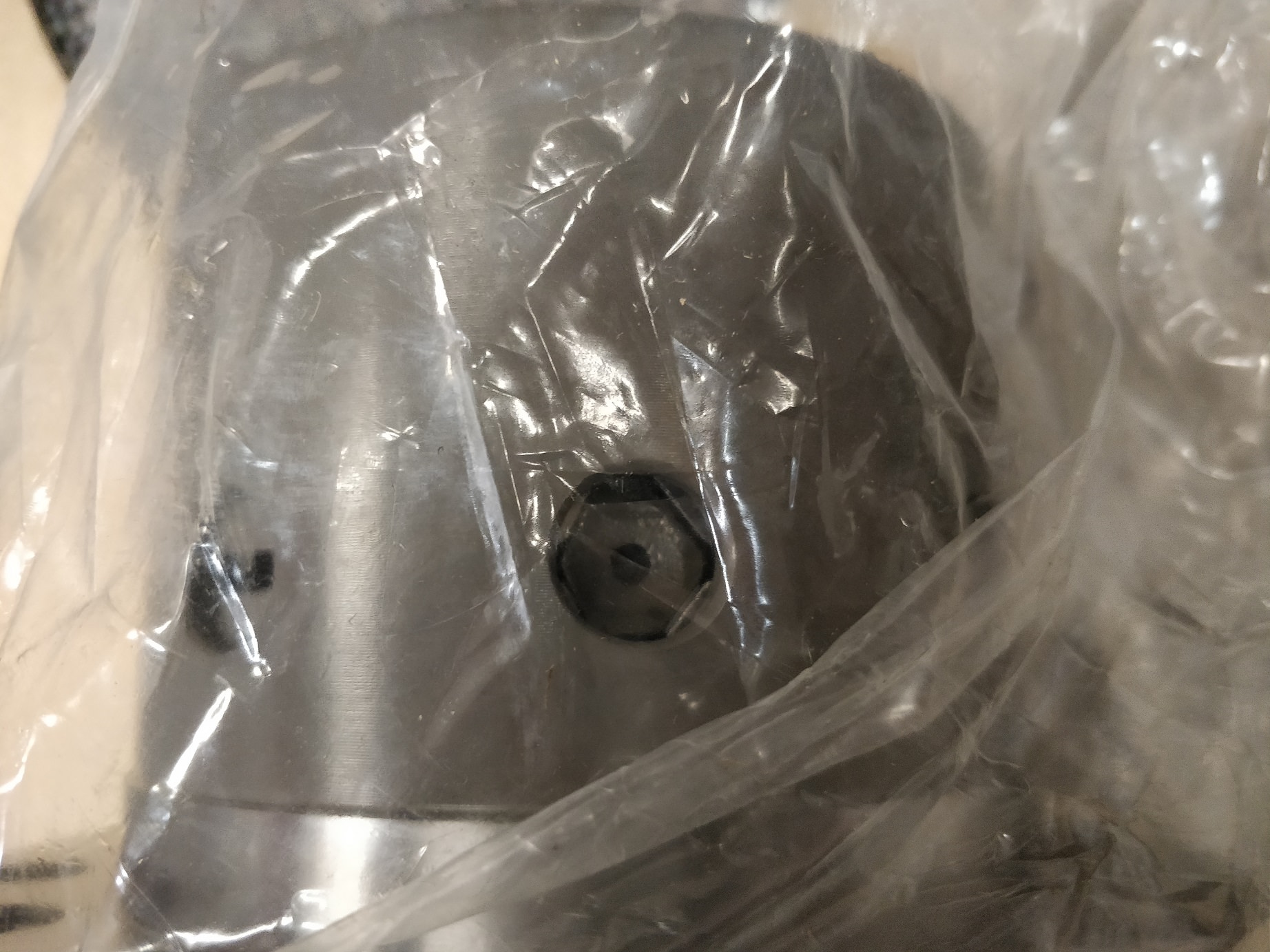 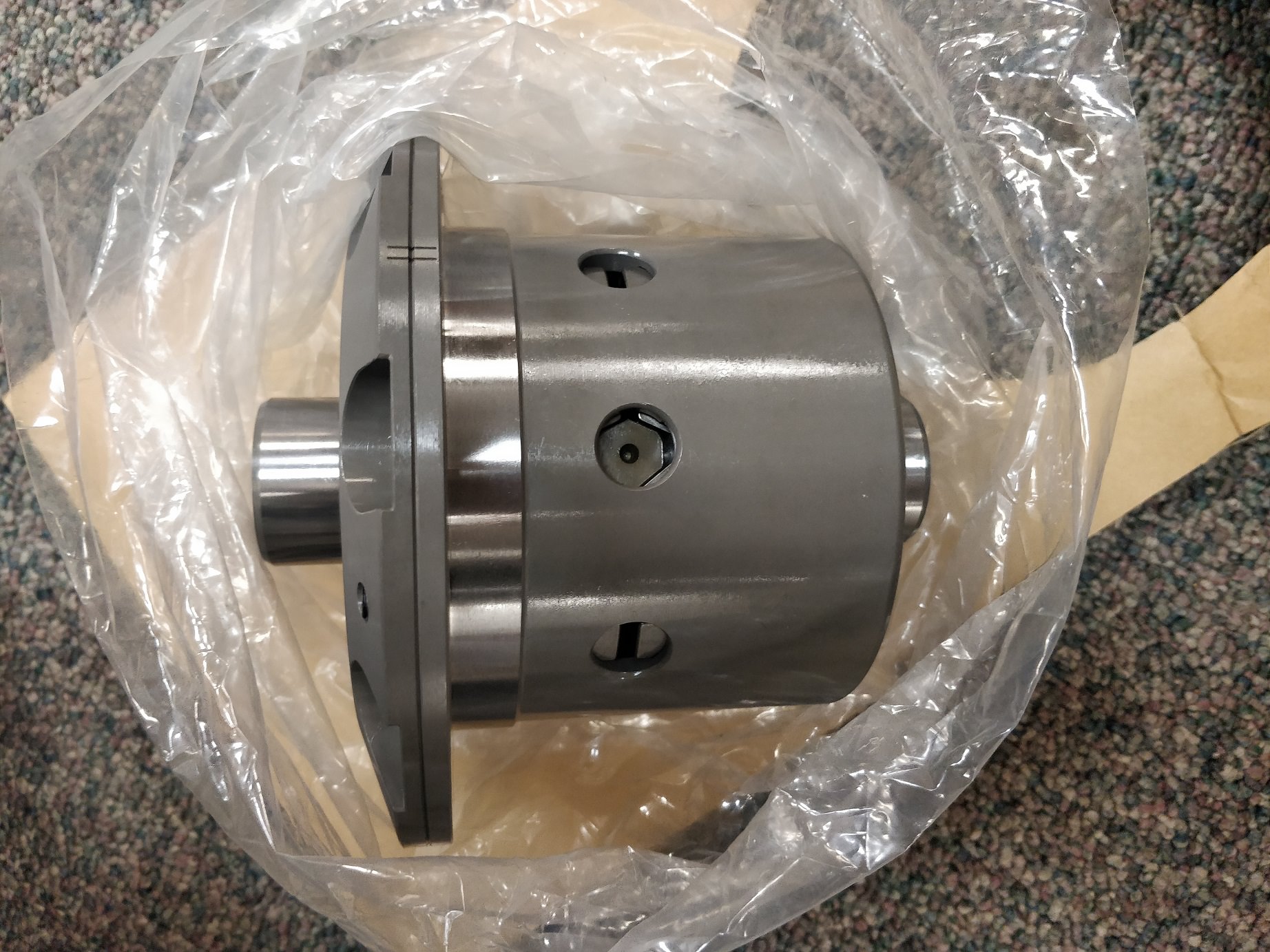 note: I struggled to get the axle into the Evo’s rear diff again due to the old part being superceded with a new snap ring that was 2-3mm larger than the original clip. The Evo’s driver’s side clip was much smaller and the axle went in with relative ease on that side. After trying and failing several times, I reached out to Rotor Clip, a company in NJ that manufactures parts like these, and they were gracious enough to send me a few different samples to try out. Their CRH-23 worked and I was finally able to get the axle into the diff on the passenger’s side, and the diff back into the car (38,000mi, on 1/5/19). I was a little concerned as the CRH-23 seemed like it might be too small, but it provided slightly more resistance entering the diff than the driver’s side, so it should be good. I’ve yet to drive the car in any spirited manner, have just driven it around the block, but the violent judder of the old Cusco during parking lot speeds seems to be gone, which makes sense given the Cusco’s setup. Huge thanks to Rotor Clip for making this possible. 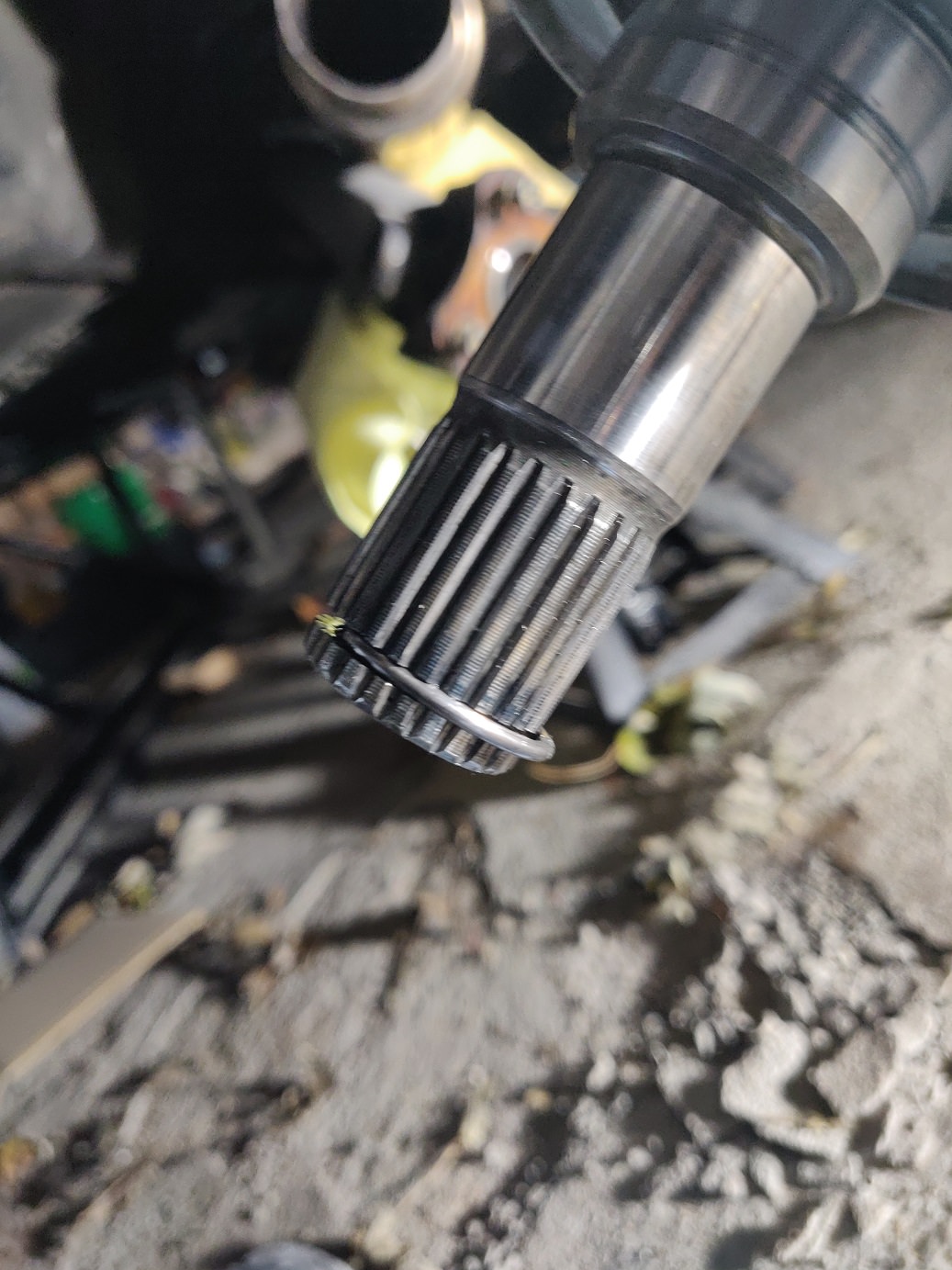 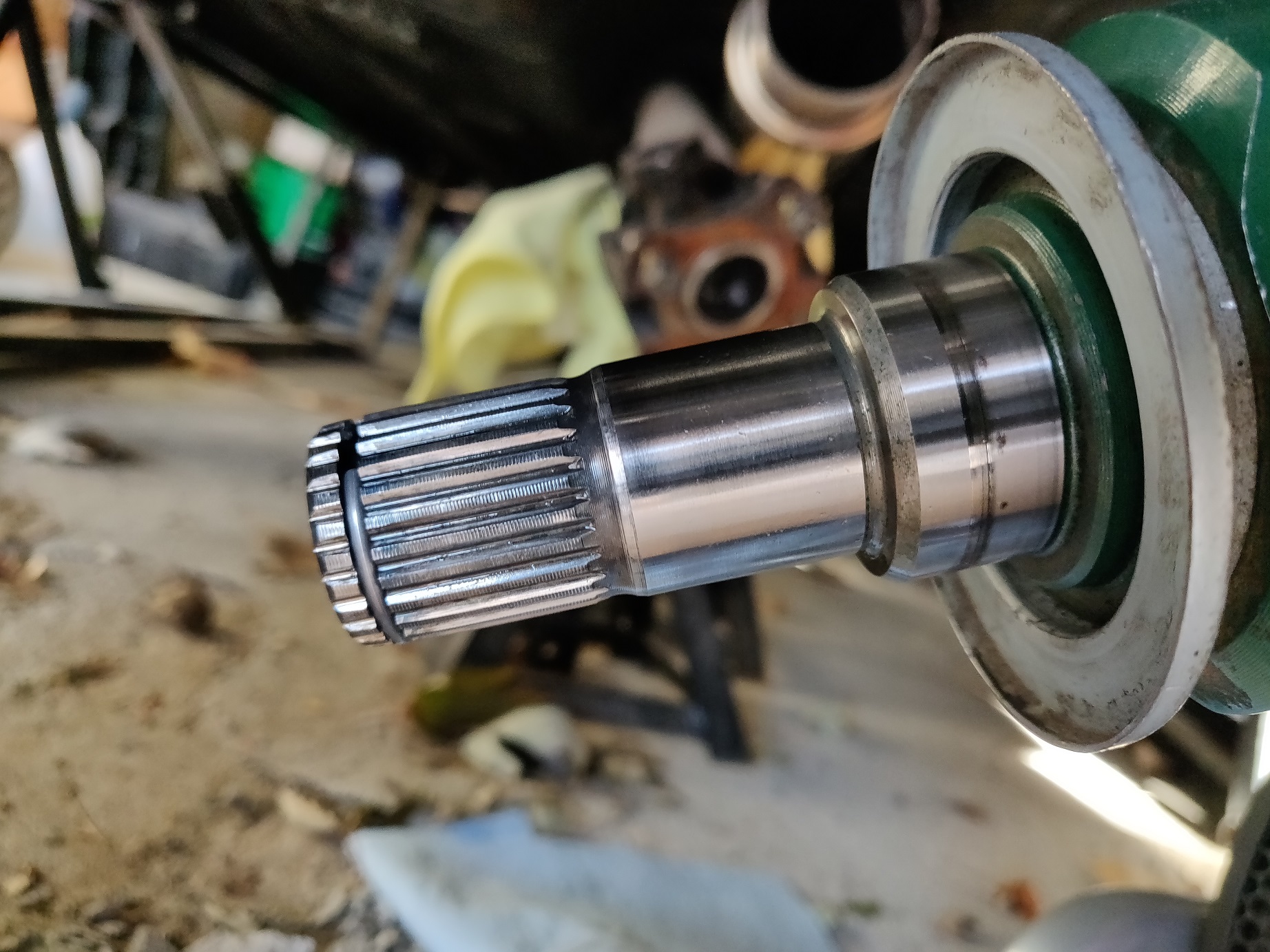 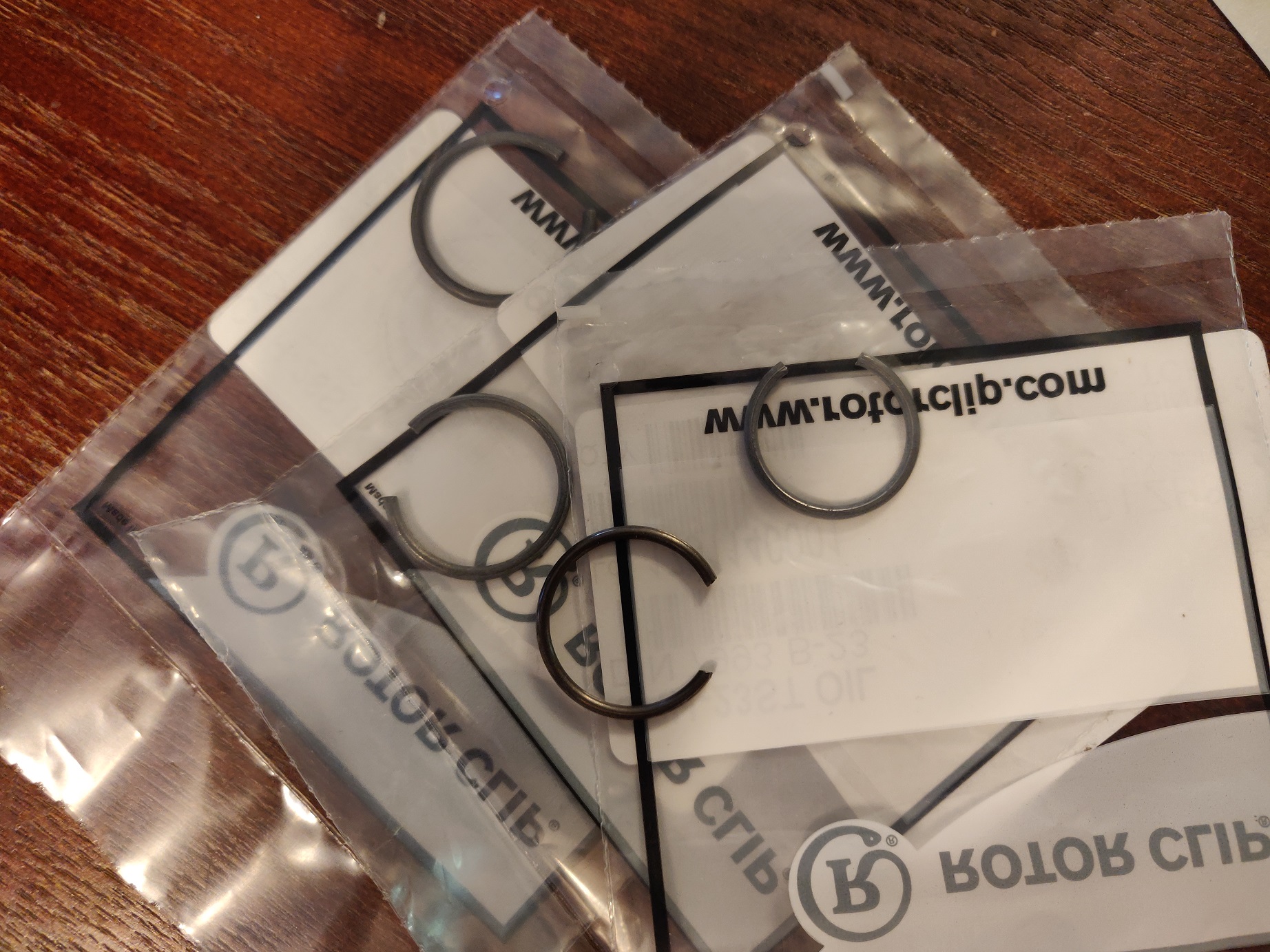