A common area for boost leaks in evos is the throttle body seals. There are two seals that leak, and since I didn’t feel comfortable replacing & servicing the throttle body, I removed it and sent it to mil.spec, well known for their work. They cleaned the throttle body and replaced the screws and seals. While this was out, I also added the Grimspeed Master Cylinder Brace, which helped with the brake pedal firmness.

Once I got the throttle body back, I reinstalled it and took it for a spin. The first thing I noticed was that the throttle felt a lot more analog. Before, going from off throttle to on throttle felt like it resisted a little, and then would open a little too much all of a sudden. Now it is much smoother.

I realized after testing out the car at WOT that the car did indeed have a boost leak at the TB seals. I was originally running very rich, around 10-10.5 AFRs, and with the the boost leaks fixed (more air), running leaner, around 11-11.5 AFRs, which ironically is just about right – though it still needs to be retuned. Per VD, looks like the cars making 10-15whp more, which is also about right for a car that had boost leaks. A cheap and easy fix for a boost leak that most Evos probably have! 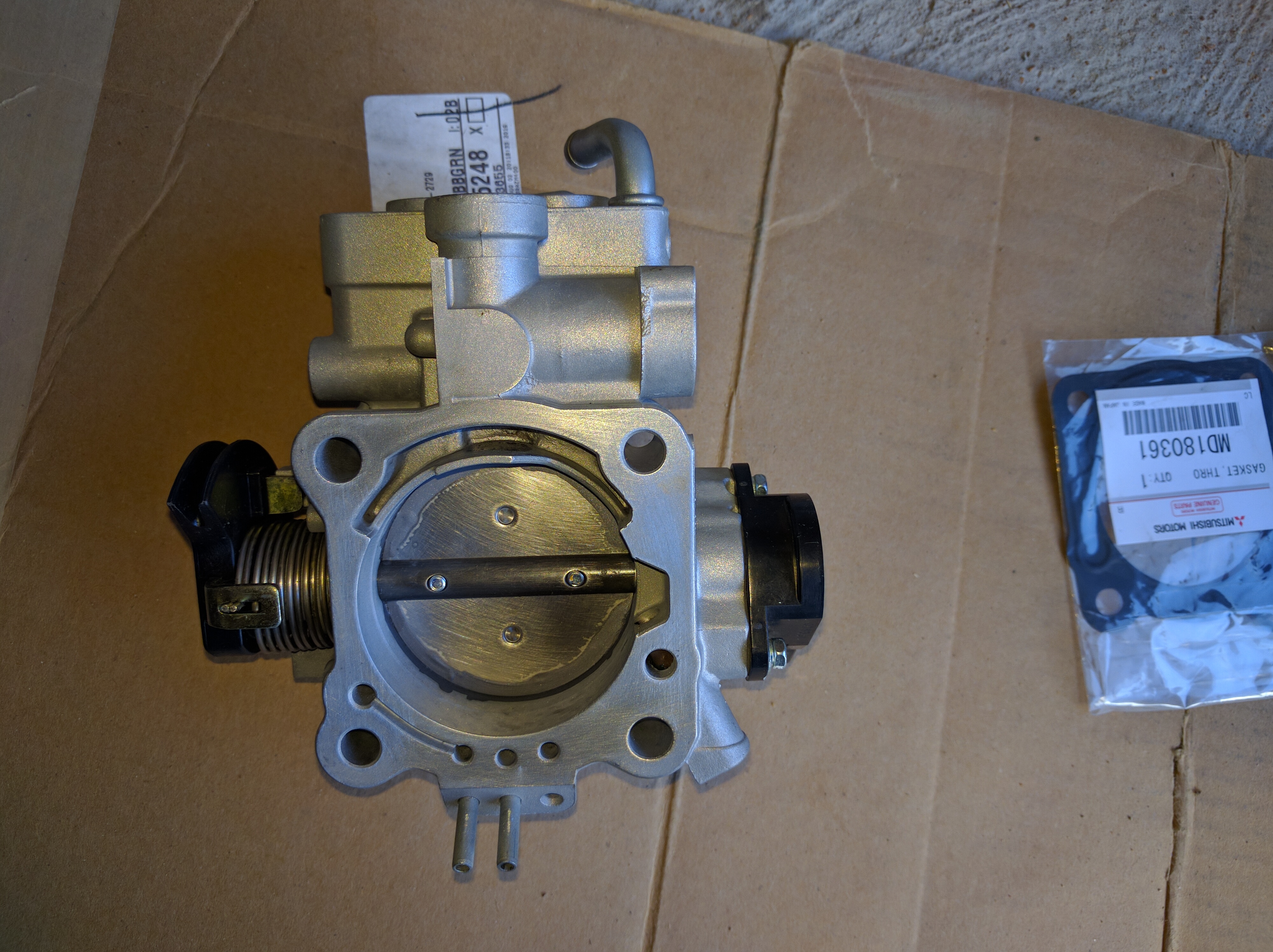 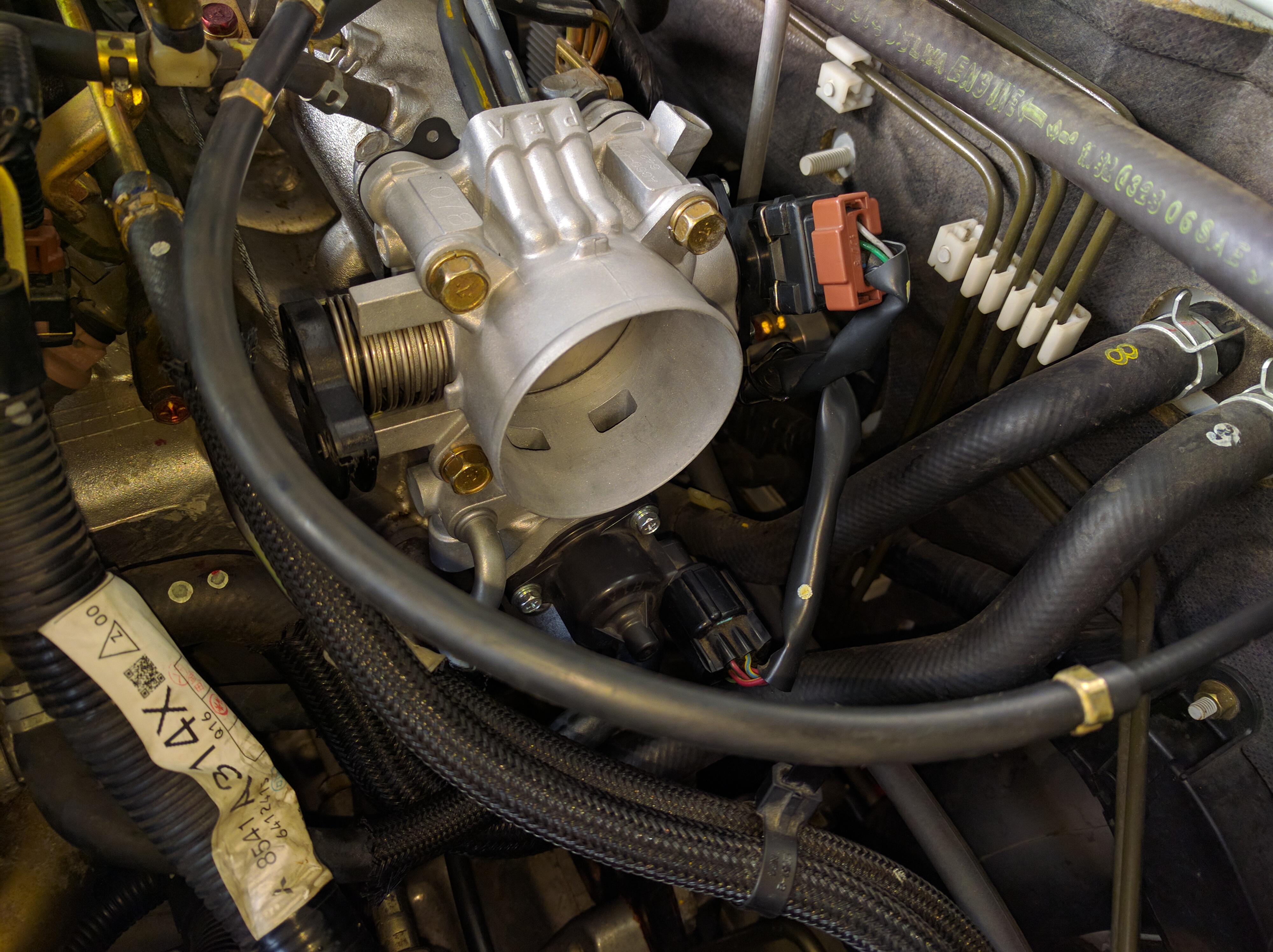