Decided to give drag racing a go at Gateway’s Midnight Madness. Midnight Madness is basically a free for all drag test n tune where anyone really can come in and see how their car does in the quarter mile. Thanks to the help of my girlfriend, I brought both cars, paid the $25 fee twice for unlimited runs for each car, and took them out to see what they could do.

Started out taking the Evo with my girlfriend. They said any car that can go under 13.7 can’t have passengers and drivers must also wear a helmet – my first run was a 13.454 or so, so we complied though it seems these rules are completely not enforced. The surface is unlike anything I’ve ever driven on and I have never struggled so much to get the Evo to launch appropriately. There was about a 20+ minute wait between runs, just waiting in line and I got to run the Evo a total of 5 times. Just once was I able to get a decent launch how Evos should launch, and I ran a 13.285@107.82mph. I originally estimated the Evo could do about a 12.9, so I’m happy with how I did. With stock boost, mild bolt ons and a first time driver, I think this is a decent result. The Evo’s power numbers are roughly 300/270, so this is about right as far as times go. Also had a full tank of gas in the car, though the impacts of that should be fairly mild.

The Mini ran a 17.183@81.98mph. Obviously the car has much less power, rated from the factory at 120hp. I thought the car could do somewhere in the 16s, which is about right, and I’m happy with how the car did. I only ran the Mini once due to timing. The later it got, the more cars showed up and it got to a point where it wasn’t even worth waiting for. I got rough estimates of what the cars can do based on what I ran, and I was satisfied enough to call it a night.

I didn’t particularly enjoy myself, though my girlfriend had a blast riding along in the Evo. The reason I won’t do it again is because it’s the most brutal thing I could possibly due to either drivetrain. No damage was done, but Evos are somewhat known for having weaker transfer cases, and while many drag with much higher horsepower, it’s frankly not worth it for me. Even the Mini had some brutal sounding banging upon launch, and I think it really took a toll on the tires. I can only imagine the strain the axles, motor mounts, trans, all took to endure the launch. While it was good to see what the cars could do, I think I’ll leave it at that and stick with autocrossing. 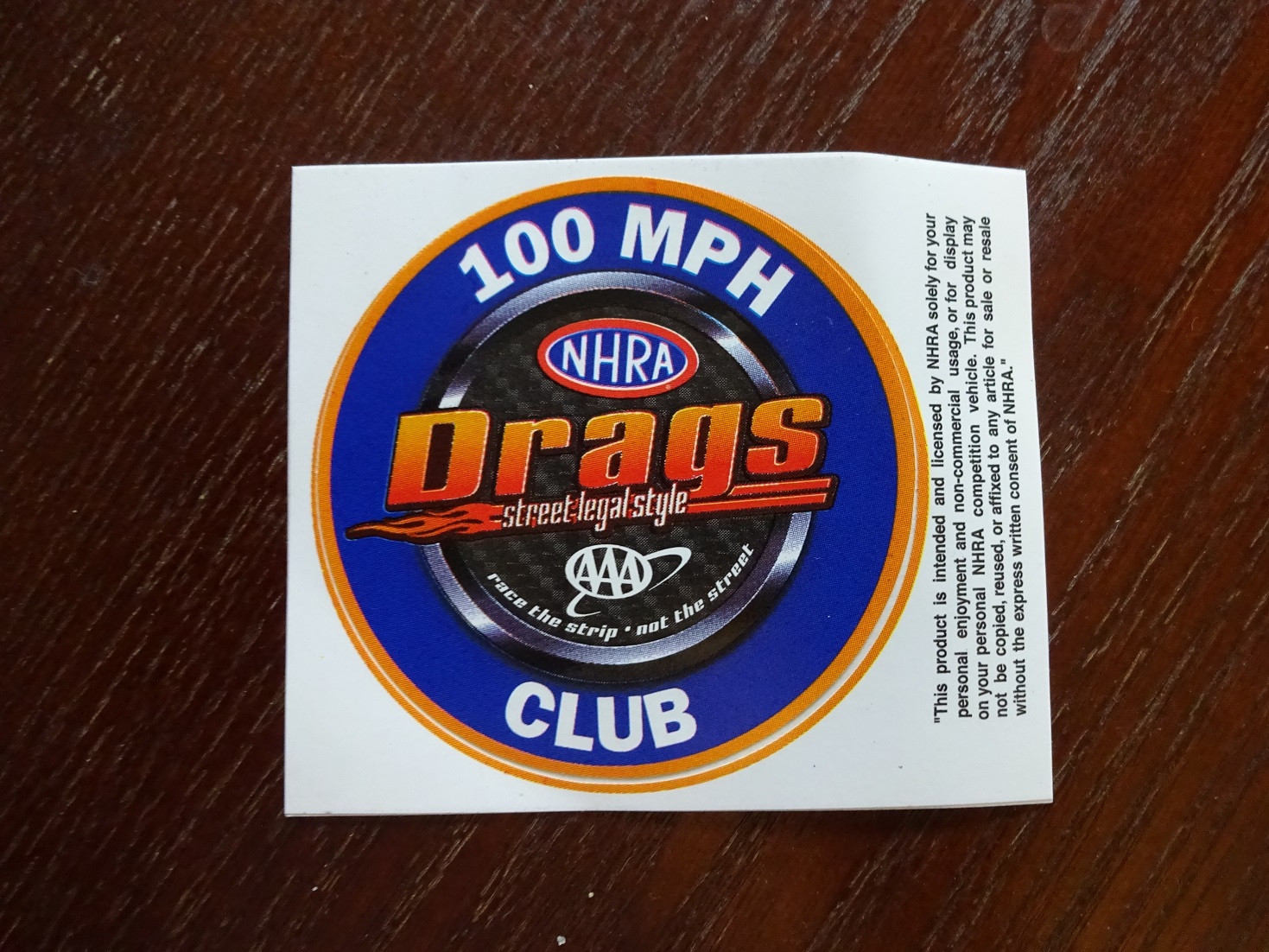 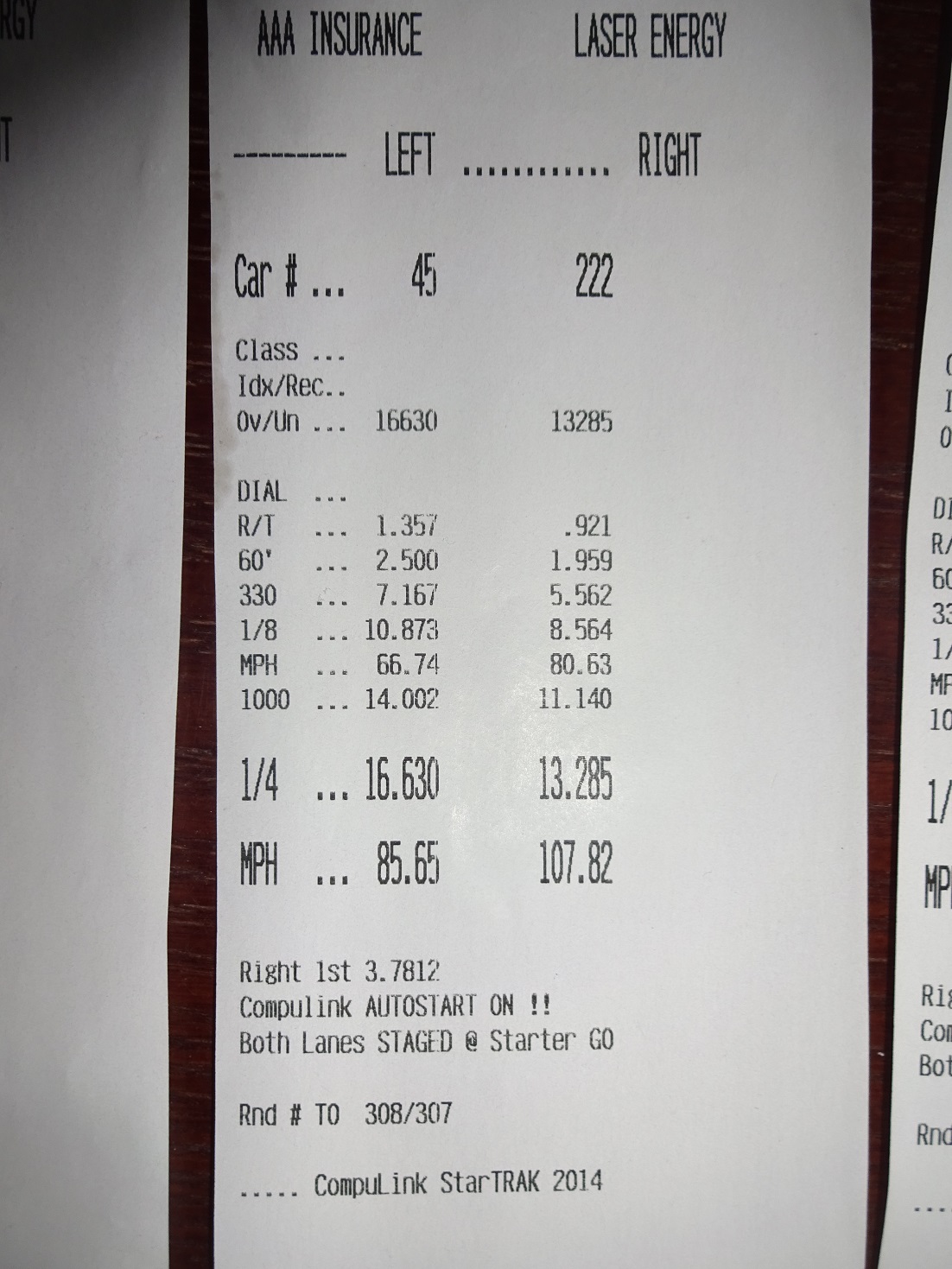 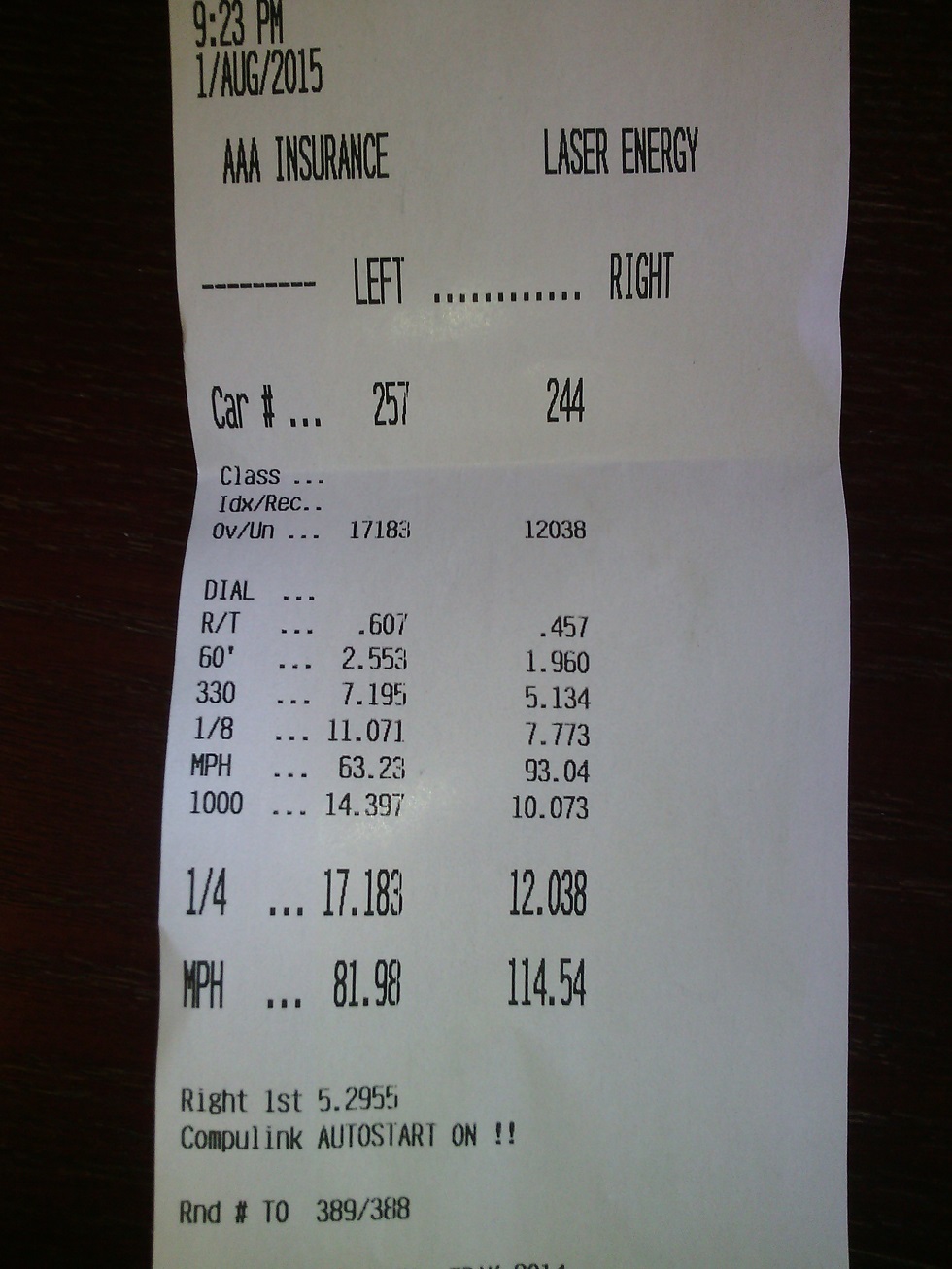