As time has permitted, I’ve been getting little things done for the Evo. To recap, I’ve been waiting for the rear diff to be refreshed and returned to me, which it was a week or so ago. 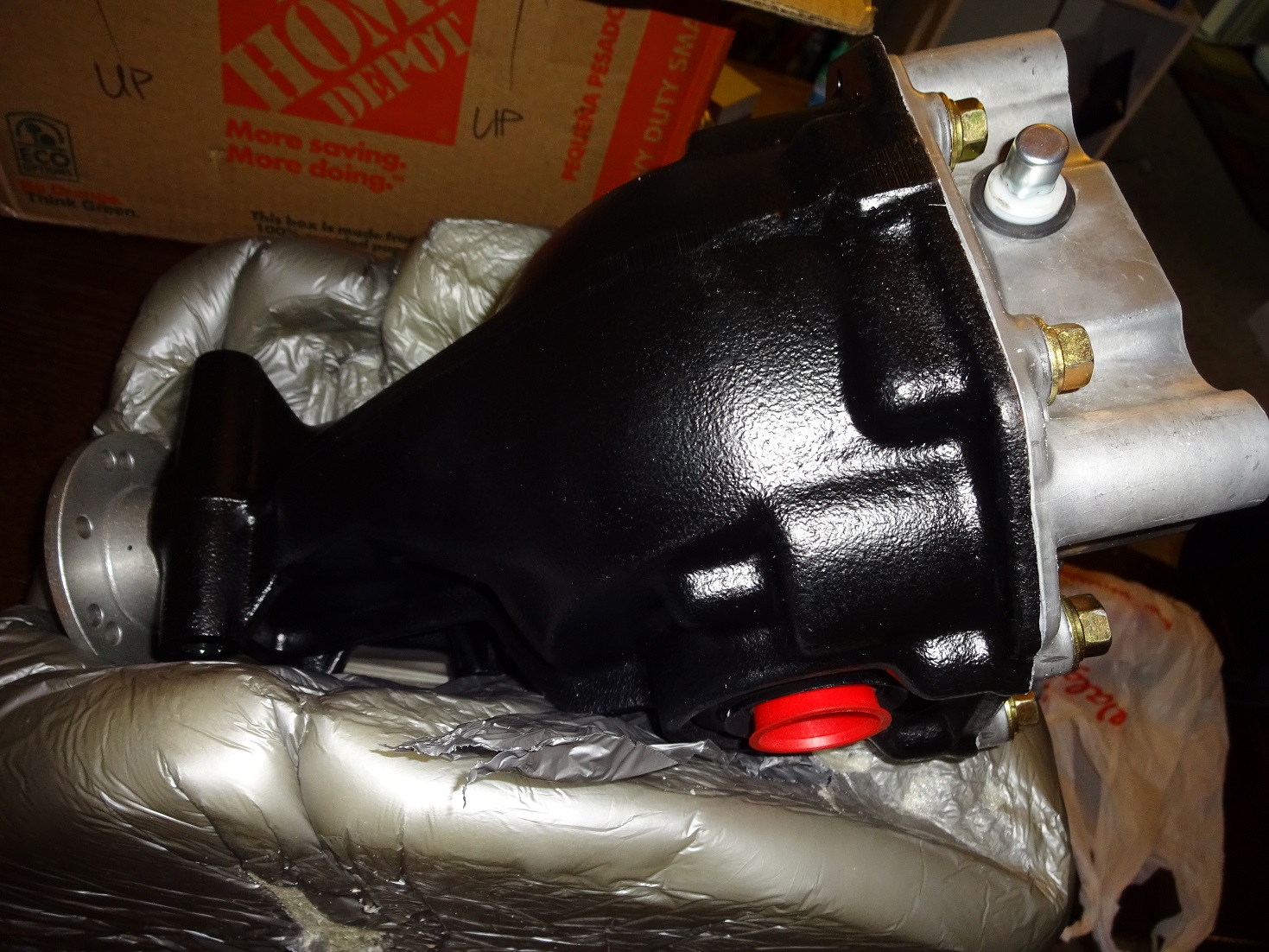 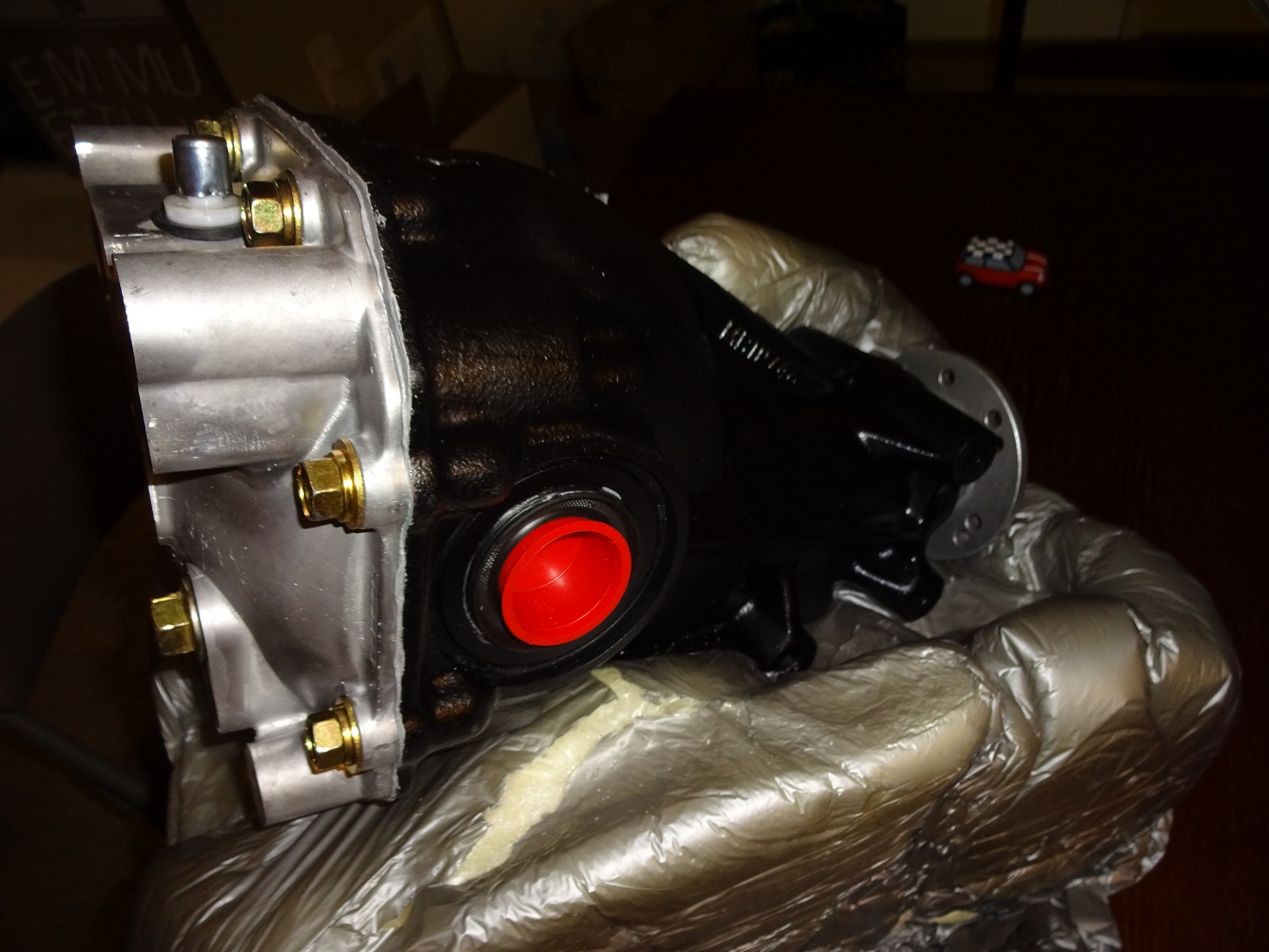 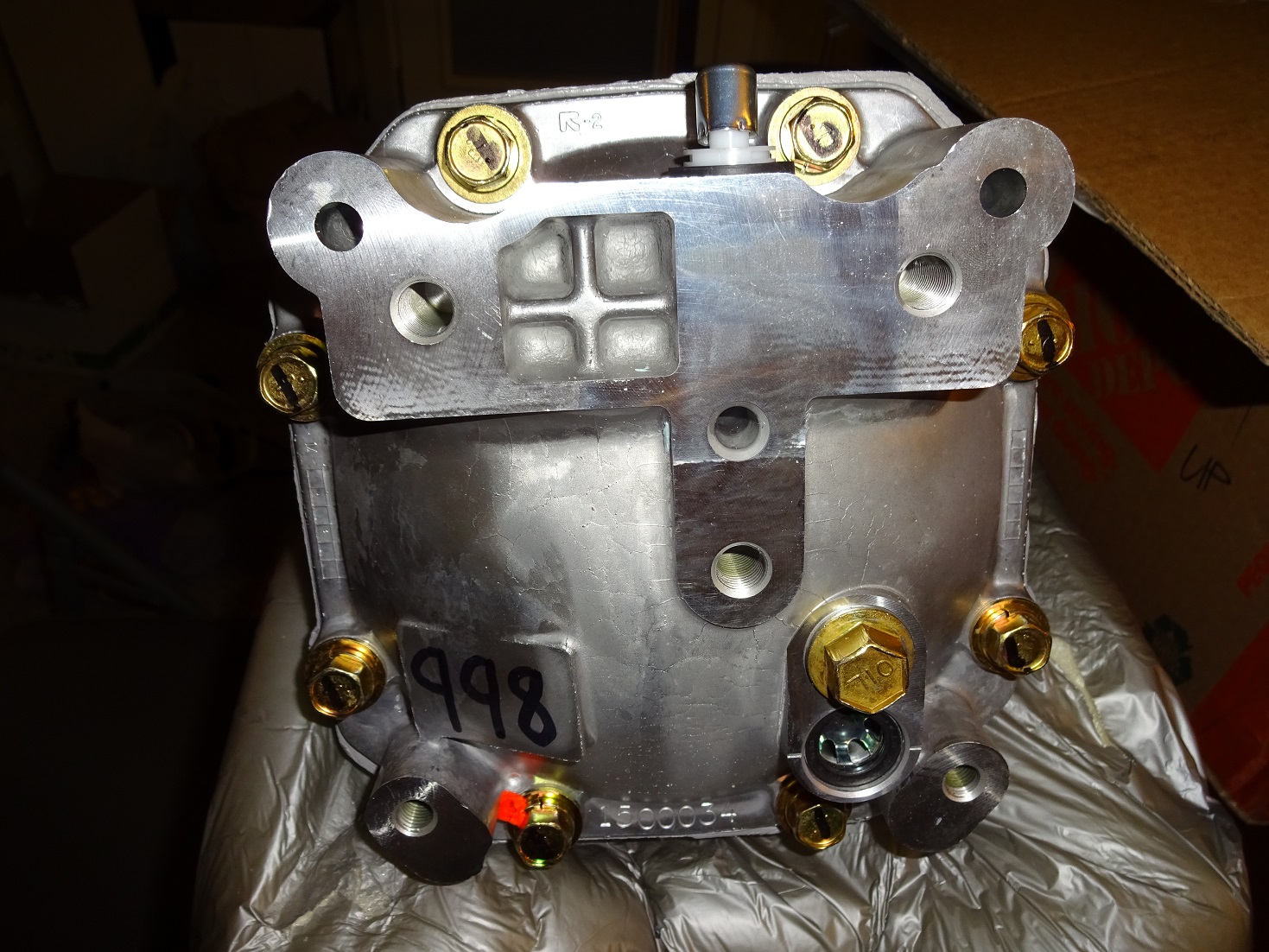 Decided to add a Whiteline 24mm adjustable RSB in the meantime. OEM is 22mm 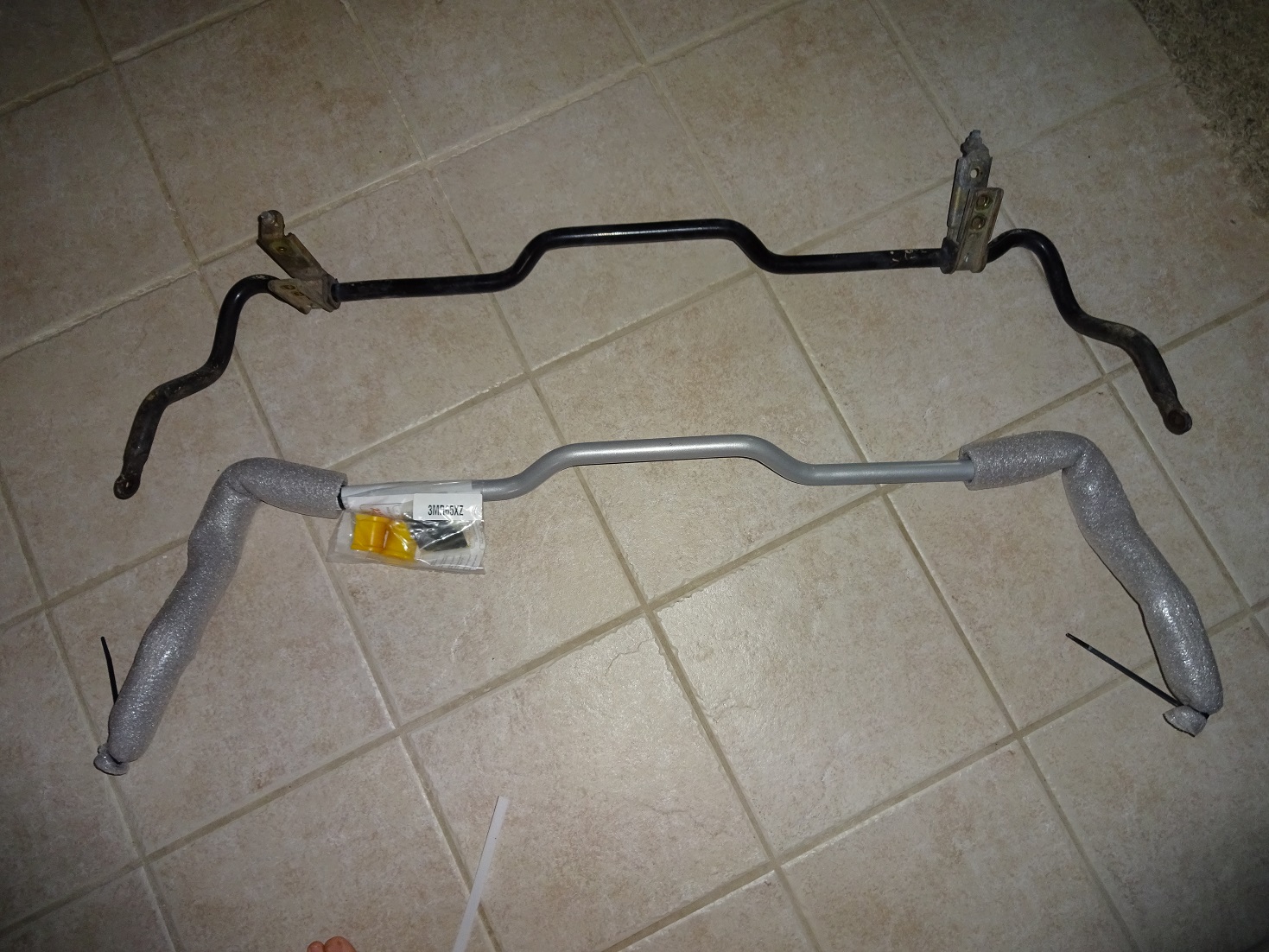 McMaster Carr Super-slick UMHW tape to add to the bar to prevent binding. 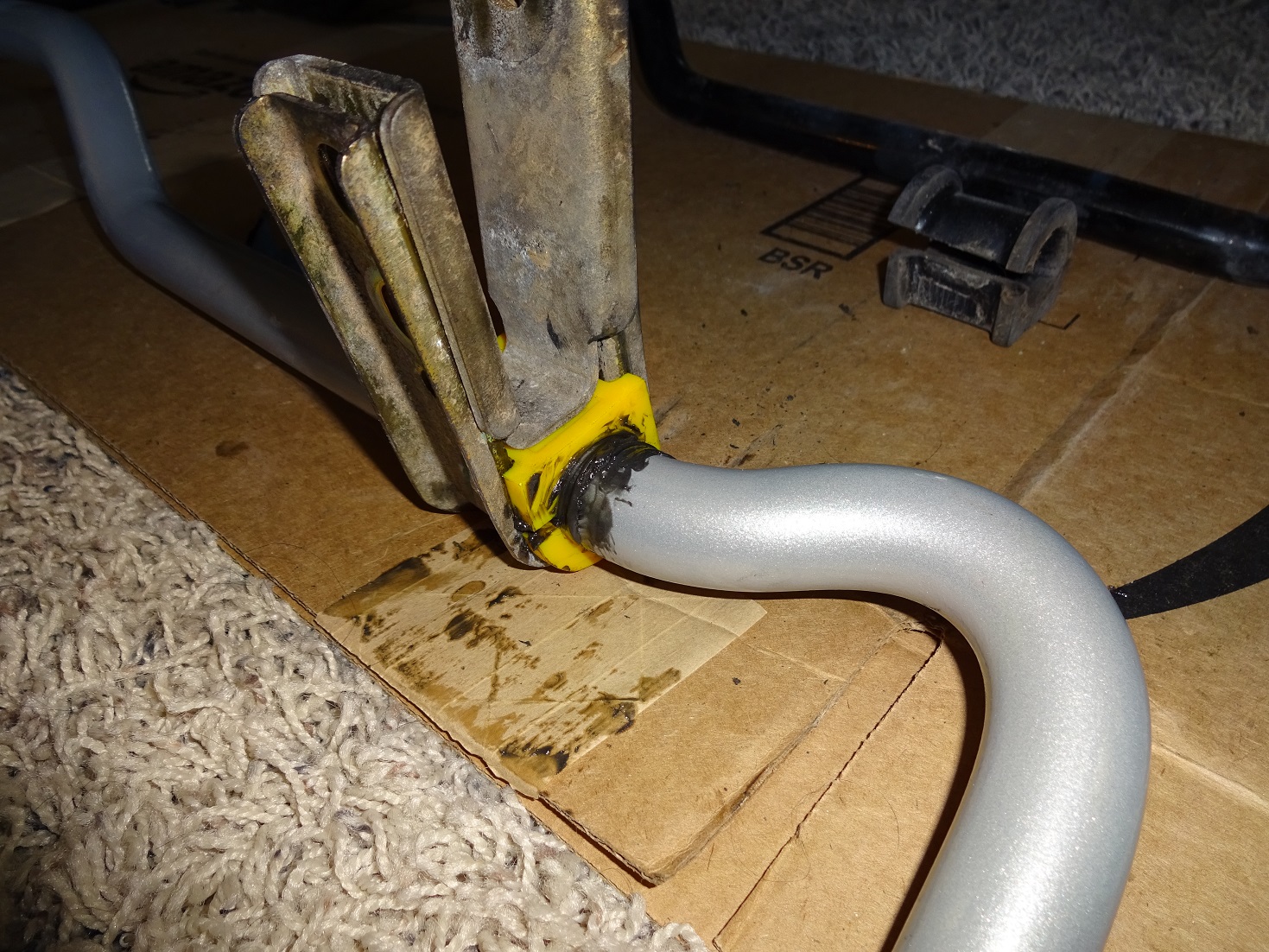 Installed! I had originally removed it when the diff was out, so I had no problems finagling it out – installing however, was another story. I didn’t realize the arms of the bar slotted above the control arm and below the axle, which was nearly impossible to get in without dropping one of the arms. 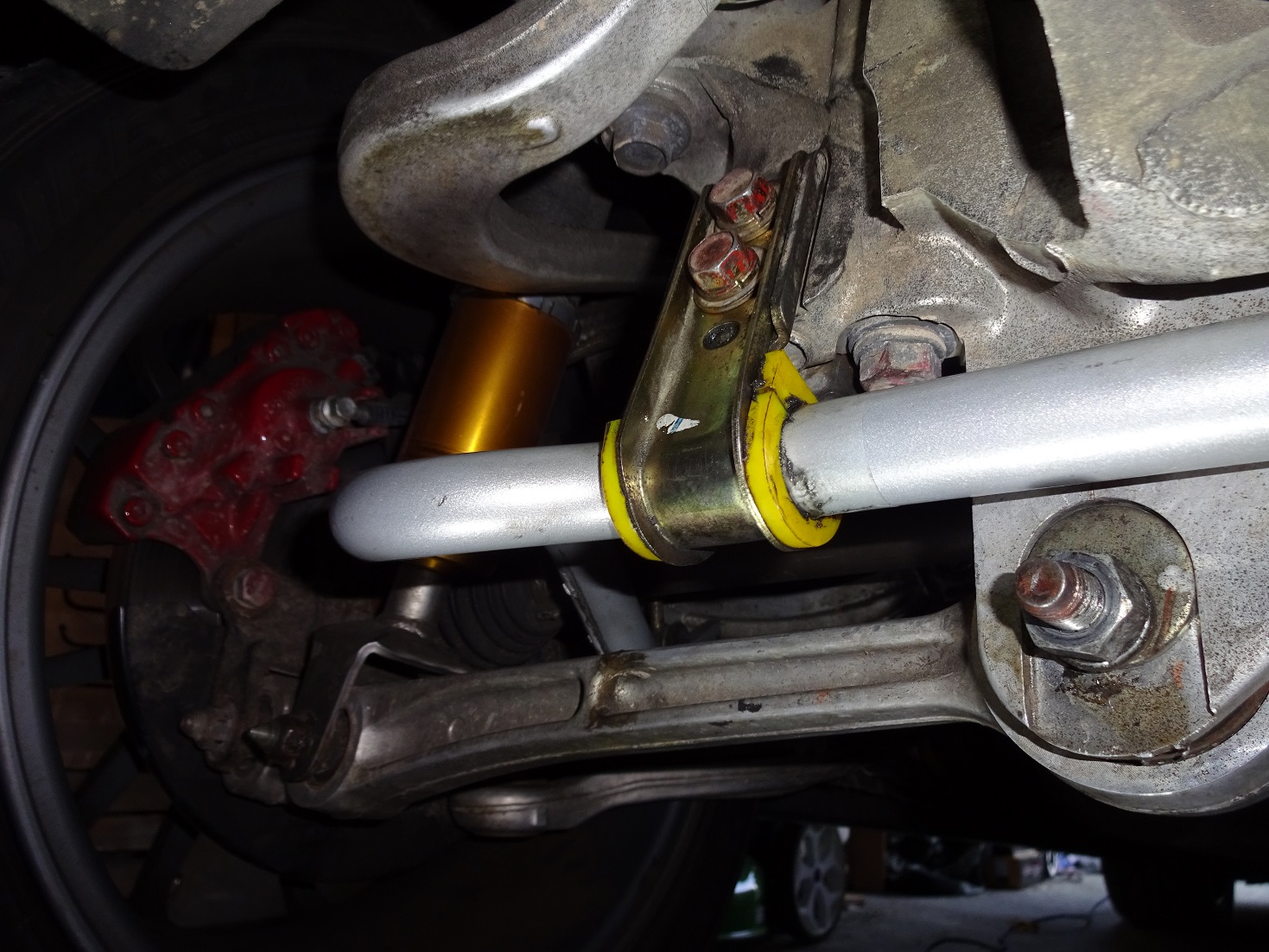 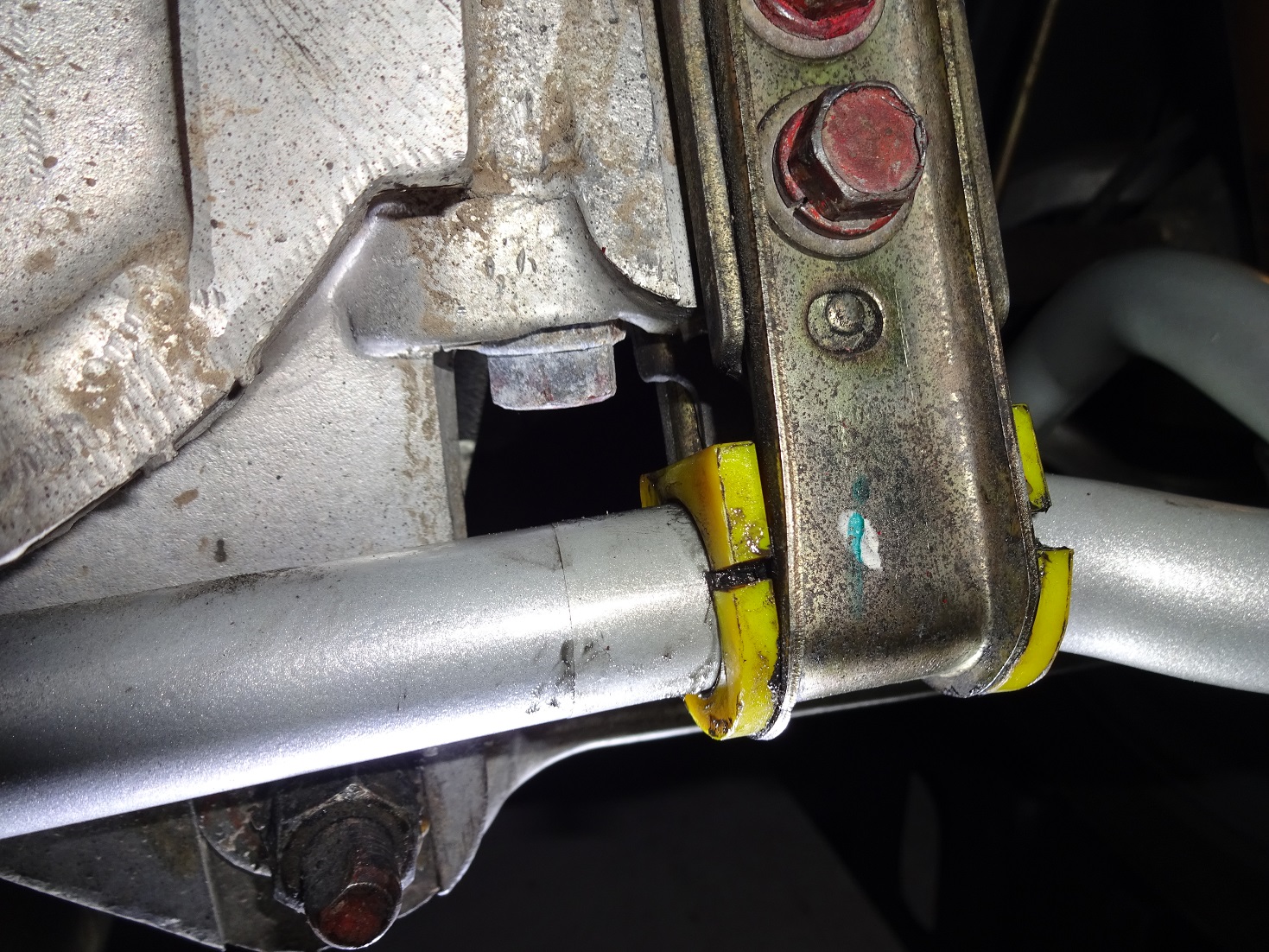