Did the lug to stud conversion for me E92 M3. Had no idea how easy this was going to be. Usually it’s annoying when a car already has studs, but the set up for these was to literally just screw in the studs, adding a little blue loctite at the end. Do all work at your own risk.

Frankly because of the hex key portion, I thought this kit was a little too long. I think 10mm shorter would have been ideal, as I was unable to install my closed-end lug nuts on these studs, and had to go with their supplied nuts. Obviously, car needs to go up and the wheels need to come off.

I used a little bit of blue loctite on the shorter end of each stud, threading in carefully. Once in place, use a 5mm hex head to apply some torque to the stud. I believe the torque spec is only like 30 lb ft here. 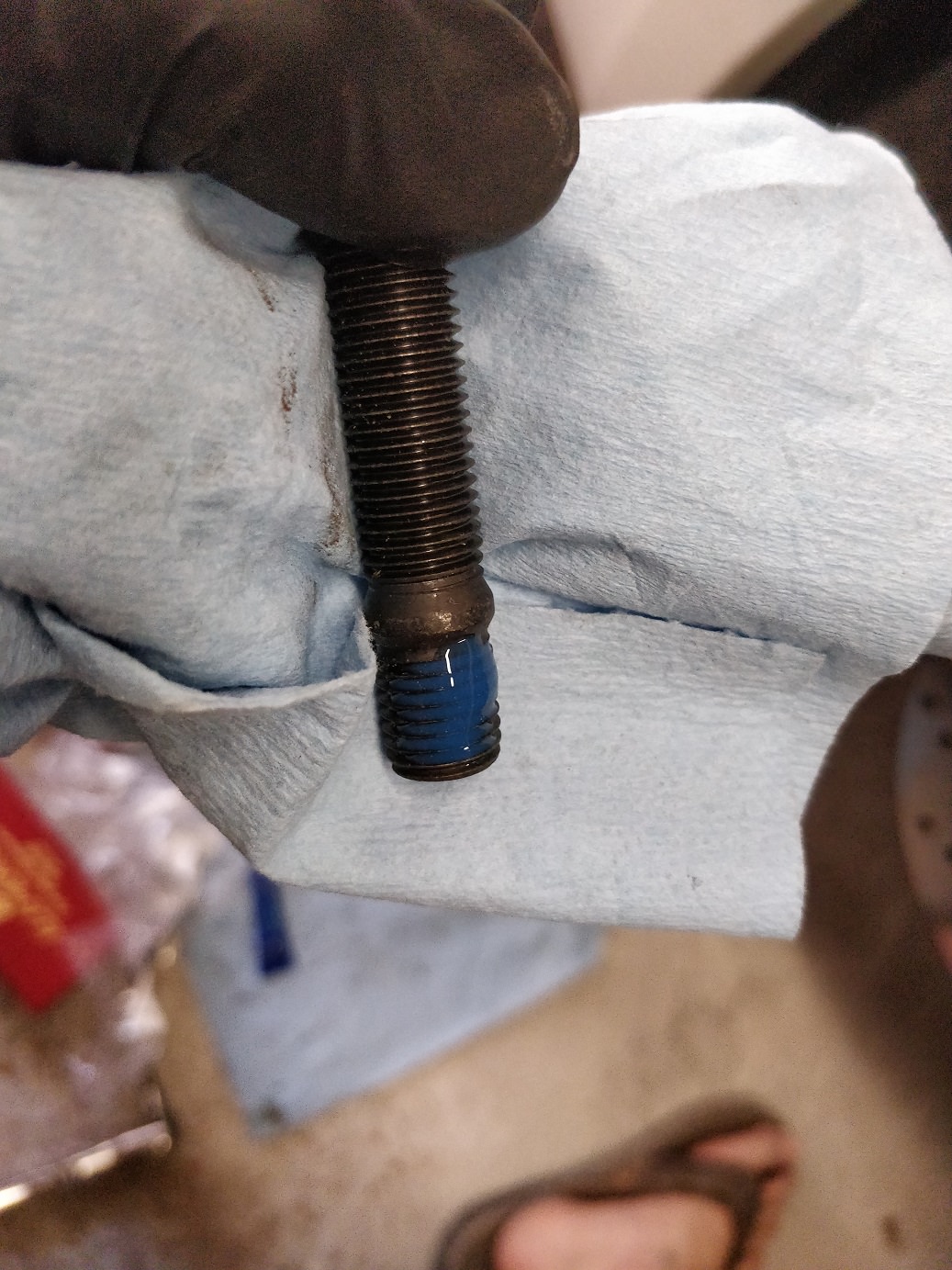 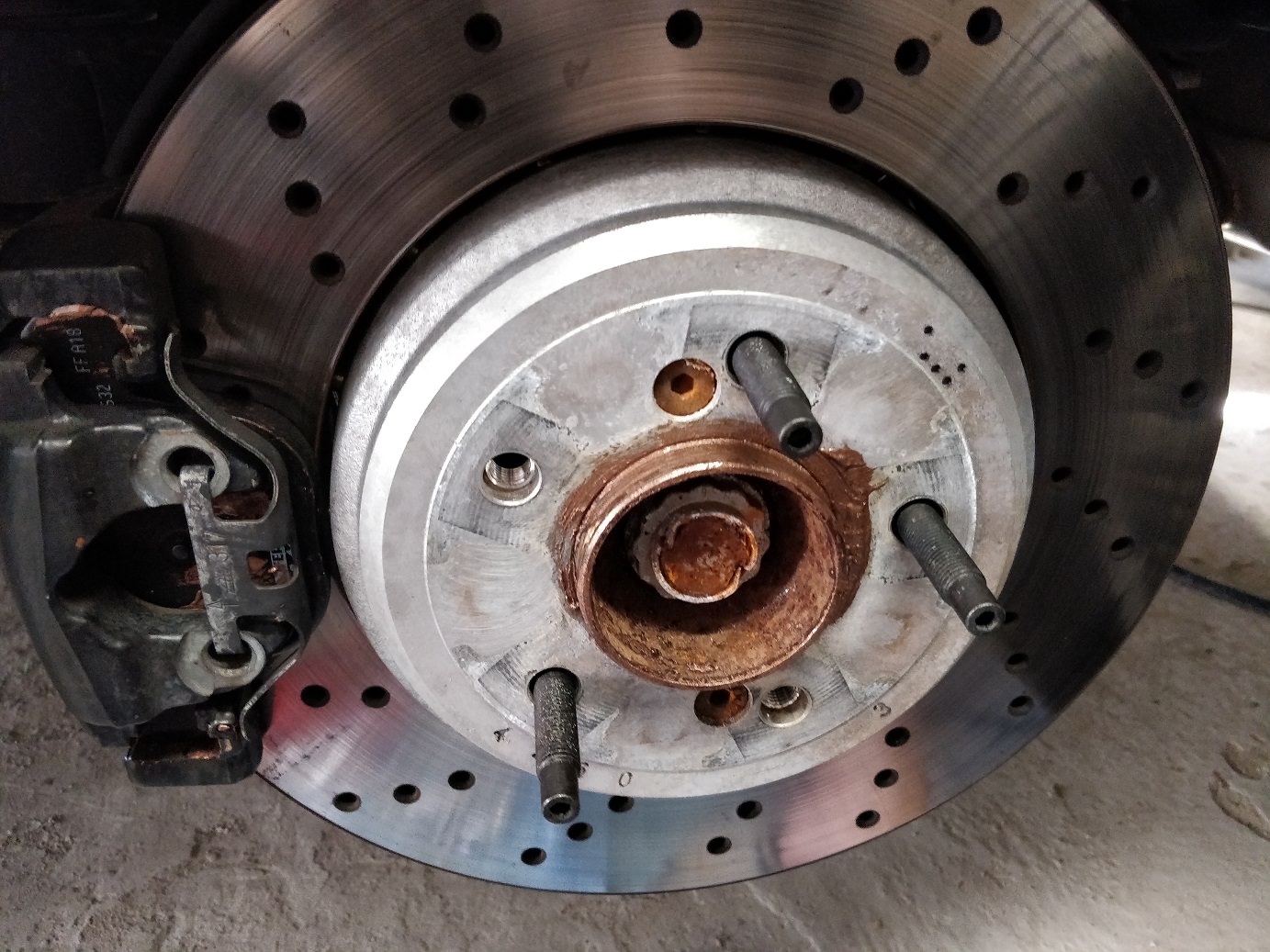 Once all 5 are threaded in, go ahead and mount and torque down the wheel. I think loctite needs roughly 15 minutes to set, so once that is done, that’s literally it. 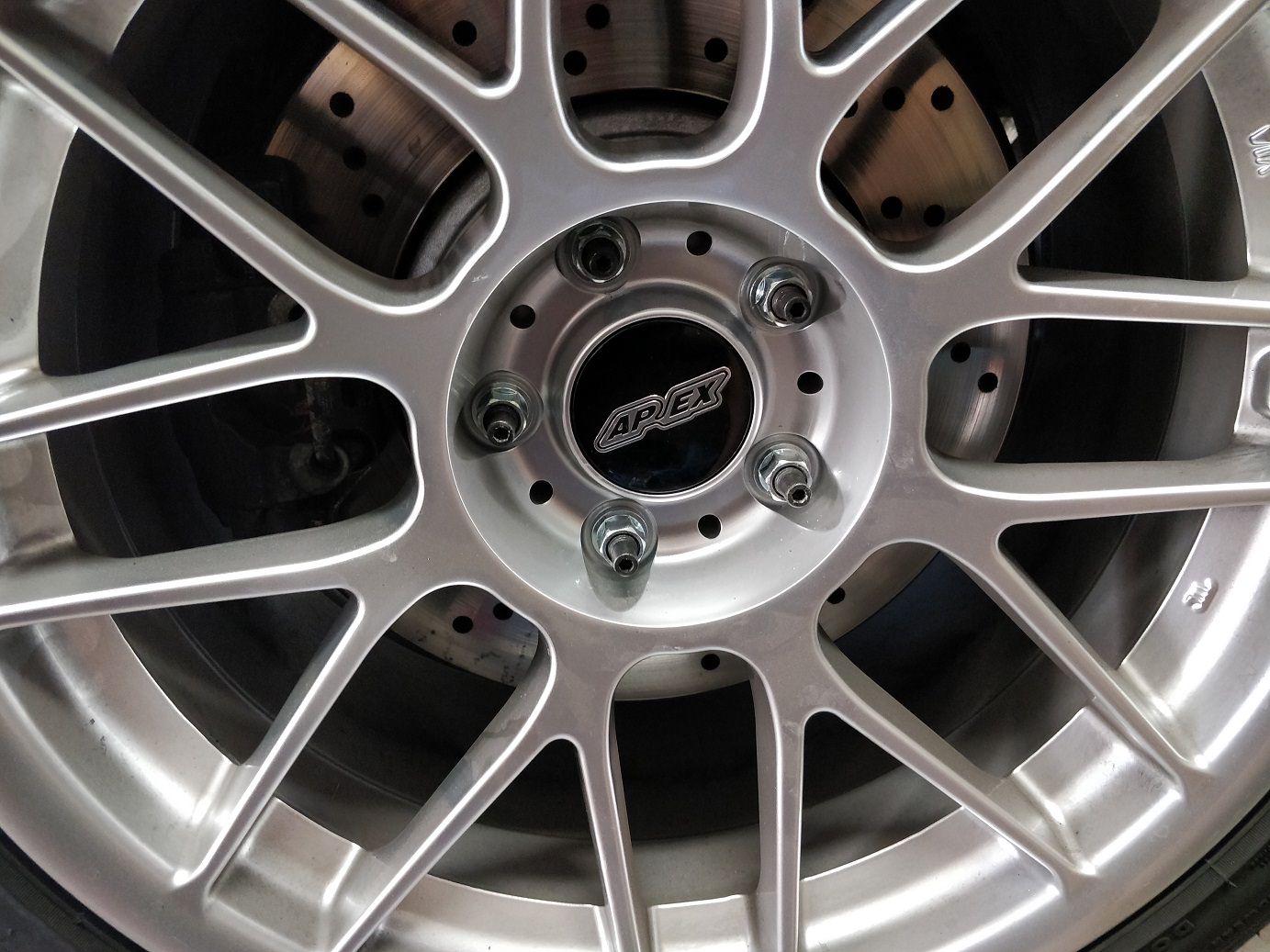 I thought I had a picture of what the OEM lug was, but I remember it being 61oz. The new set up is 48oz plus whatever the nut will weigh, which will vary based on size and material. I believe the supplied nut was roughly 30oz – so there’s a small gain in weight here, but it’s by far made up for it with how many times I’ve mounted and dismounted these wheels doing the brake jobs already.

One thought on “E92 M3 Lug to Stud Conversion”