Too many things going on with the Evo not to make an update – JDM headlights are next! I’ve taken the front bumper off a number of times now so that part was cake. Took a little bit of finesse to get the headlights out and the new ones in. Pretty much a direct bolt on. Swapped over the bulbs & HID ballast from the old headlight to the new one and put them right on. First thing I did after getting these was to clearbra the headlights – At $1700, JDM IX MRs were a big investment, even if I recouped a good chunk of that from selling the USDM headlights.

I’d been debating between IX MR headlights (chrome black) and VIII MR Headlights (flat black) – the flat black looked better in pics and I actually have flat black taillights, but ultimately decided the VIII MRs were too dark. When I got the IX MRs, I wasn’t crazy about them initially – they looked kind of bland. After getting them on the car though, totally different. The orange reflector really pops against the white bumper, and it looks great! This was one of those “it’d be nice to do but I probably won’t ever” mods, but things are going pretty well for me so I decided to get them! Pics below! 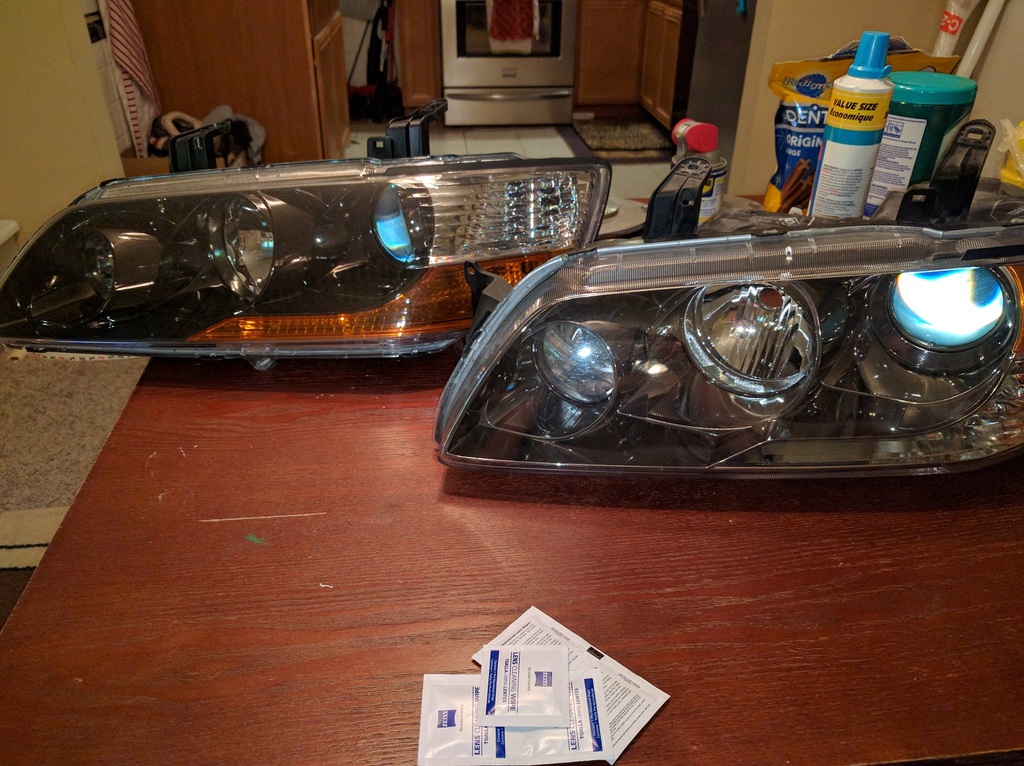 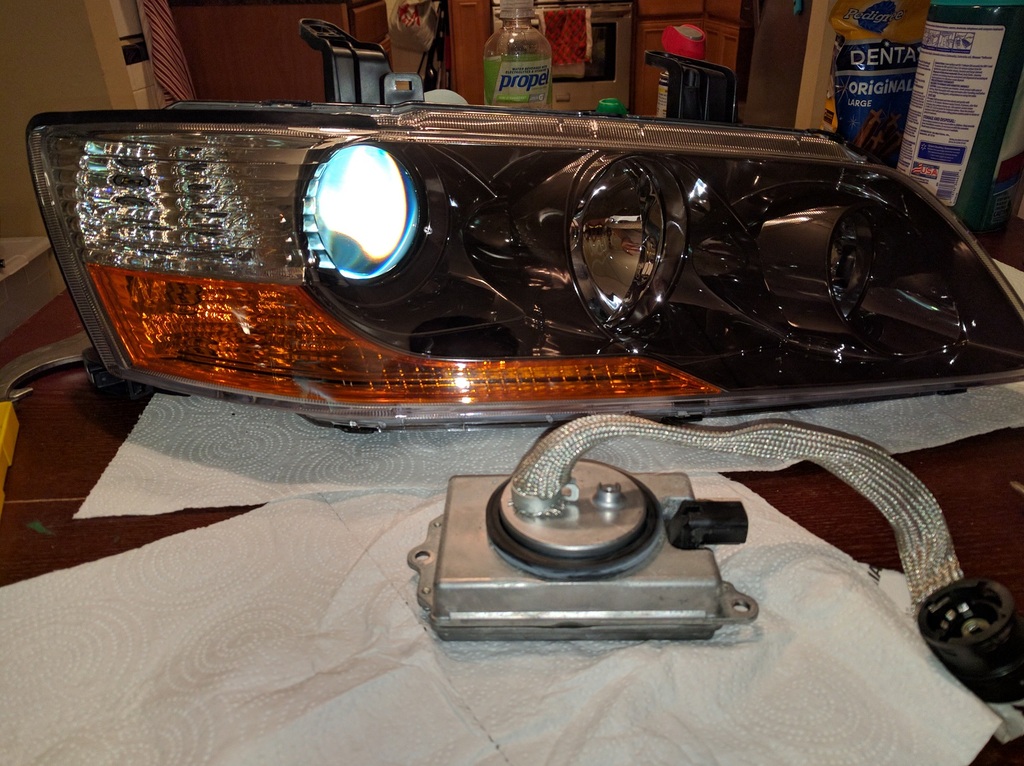 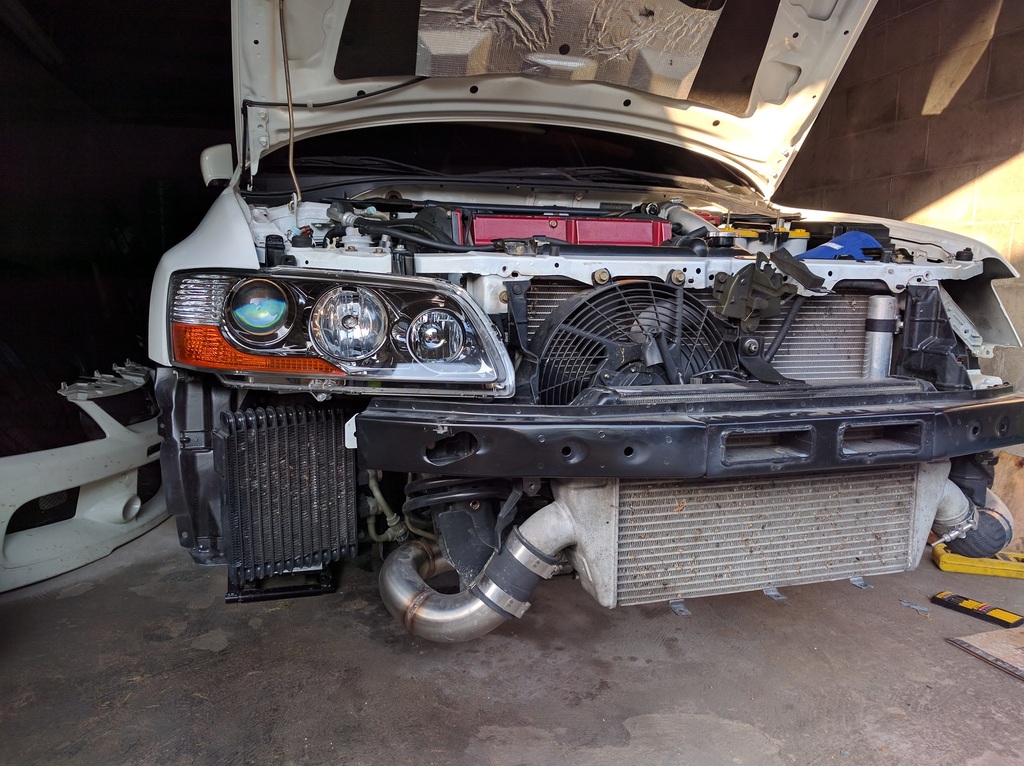 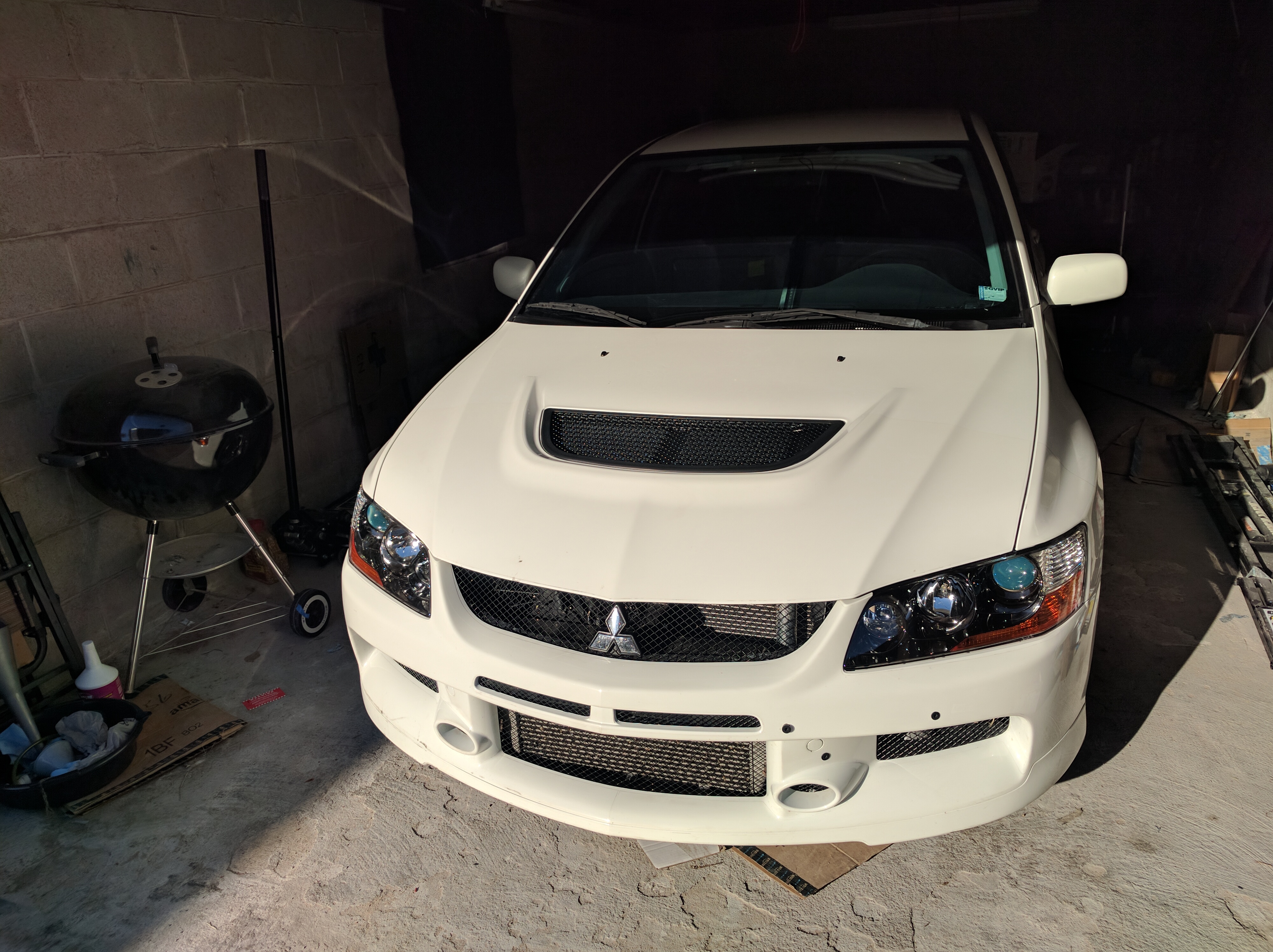 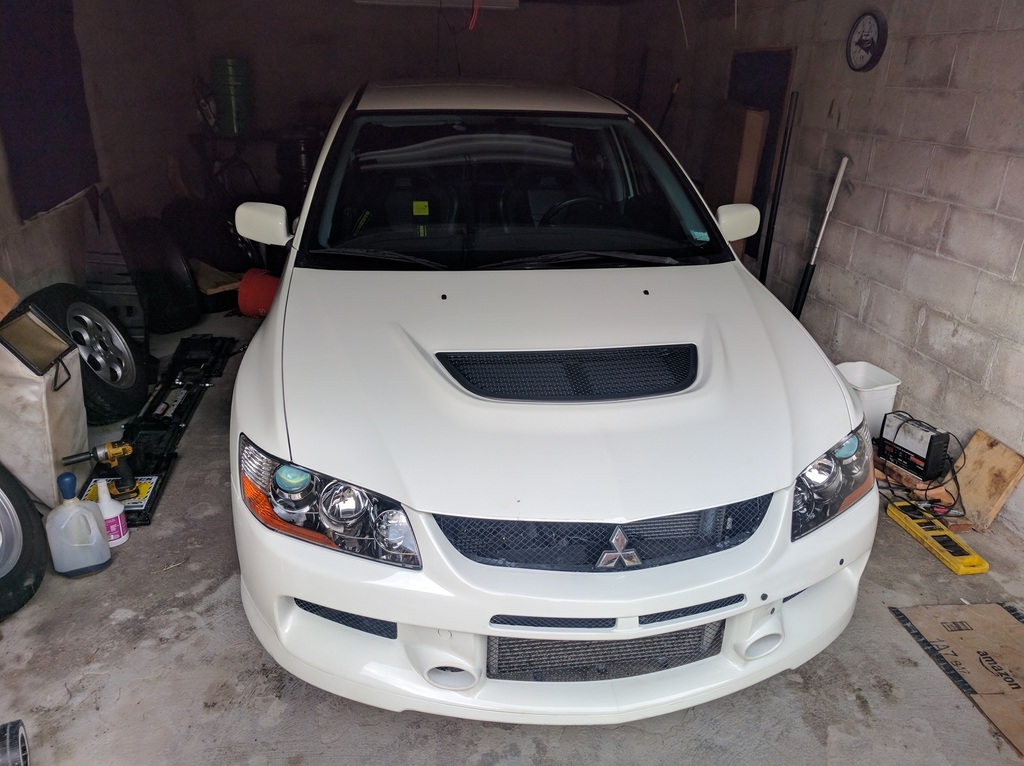 Two things – one, I haven’t hooked up the fogs yet, but the connectors are in and everything is ready to be soldered. Two, I wasn’t able to adjust the beam pattern, but for now, no problem and the light is fine as is.

Updating this post as I finally wired the JDM headlights over the weekend – VERY easy to do. I used the expensive Nokya harnesses NOK9102, but I think any 9006 harness will do – i.e., https://www.amazon.com/iJDMTOY-Adapter-Headlights-Fog-Lights/dp/B00HFDC8EQ/

Also, instead of soldering the wires together, which can make them brittle, especially in a high vibration area, I decided to use wire connectors. This allows the wire to maintain its flexibility while being securely connected. I cut insulation off of the new harnesses and first attached them to the connectors I bought from Amazon (https://www.amazon.com/gp/product/B01FWCWTS6/). Then I cut the connector off of the car’s harness so just the wires were left – I used a wire stripper to take the insulation off of those, and clamped the two together. After a test run, they are working great! I went with a normal color for the fogs, as I thought the yellow was a little ricey. With that, my JDM headlights are complete! 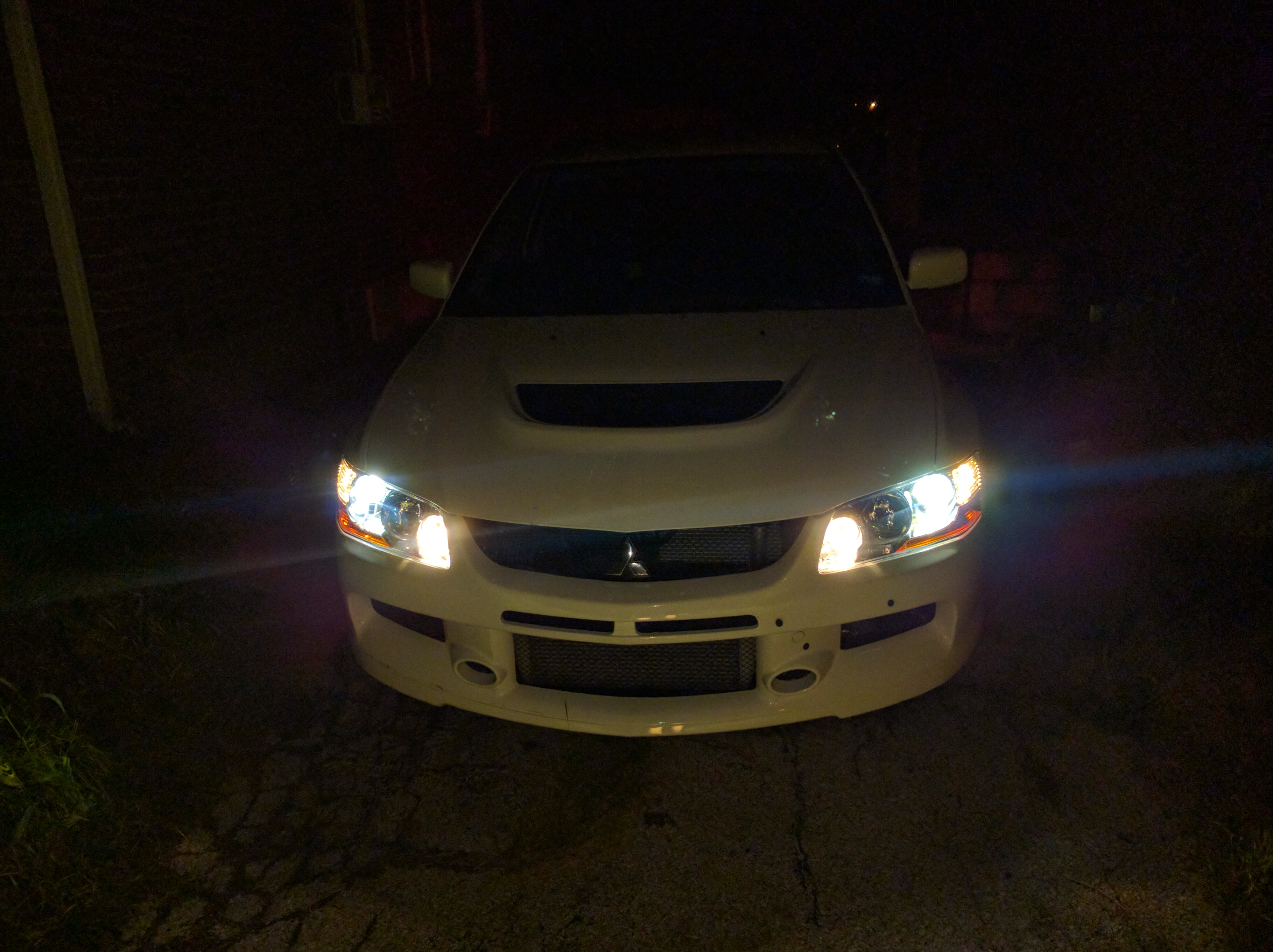 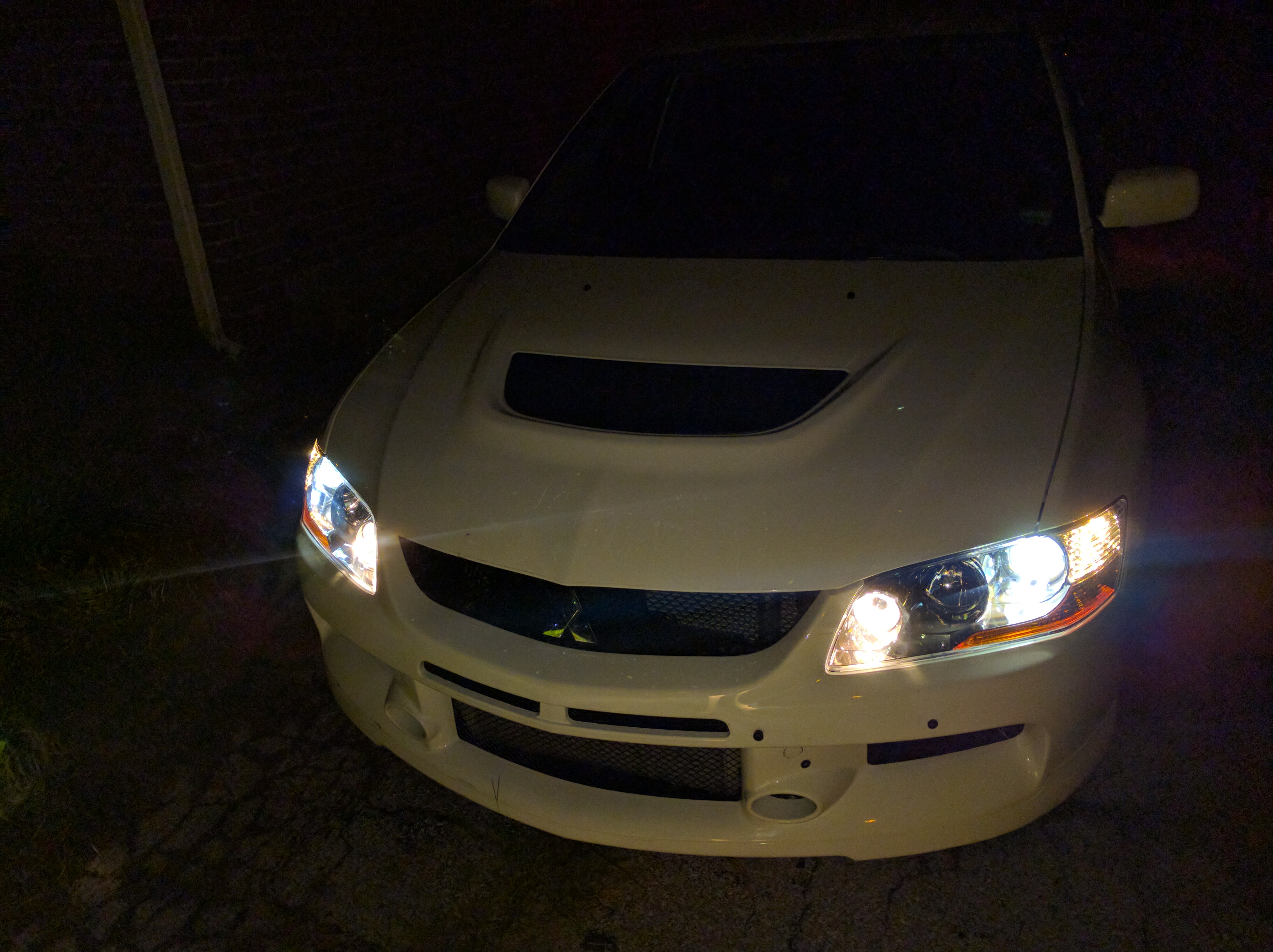