I’m sticking to a once a year oil change interval for the Corolla using Amsoil SSO 0w20. Shoot me an e-mail if you’d like to grab some oil as well:

Did the standard drain, plug & fill with more Amsoil 0w20 SSO, car immediately felt smoother again. However, I did make one change – the recommended Amsoil filter, the EA15k09, is very small, and like many people know, the bigger the oil filter the better, especially for extended drain intervals. Did a little digging and it turns out the EA15K51 also fits the Corolla and is a much bigger filter. (I already do this with my Evo, using the EA15k20 instead of the recommended EA15k13).

Not sure how many people are aware, but Amsoil dropped a lot of their EAO oil filters – a much higher quality filter, better made and better filtering, and a lot of the EA15k’s dropped in size when the EAOs were out. Using a bigger filter if possible is definitely a good thing, so long as it fits.

I didn’t take any exact measurements, but the EA15k51 is significantly larger than the EA15k09. The only thing I was concerned about was the diameter, which I thought might be too large both to fit and to seal properly. I think it turned out just fine though. I’ll monitor for leaks just in case. It just BARELY fit in the space though. Pics below! 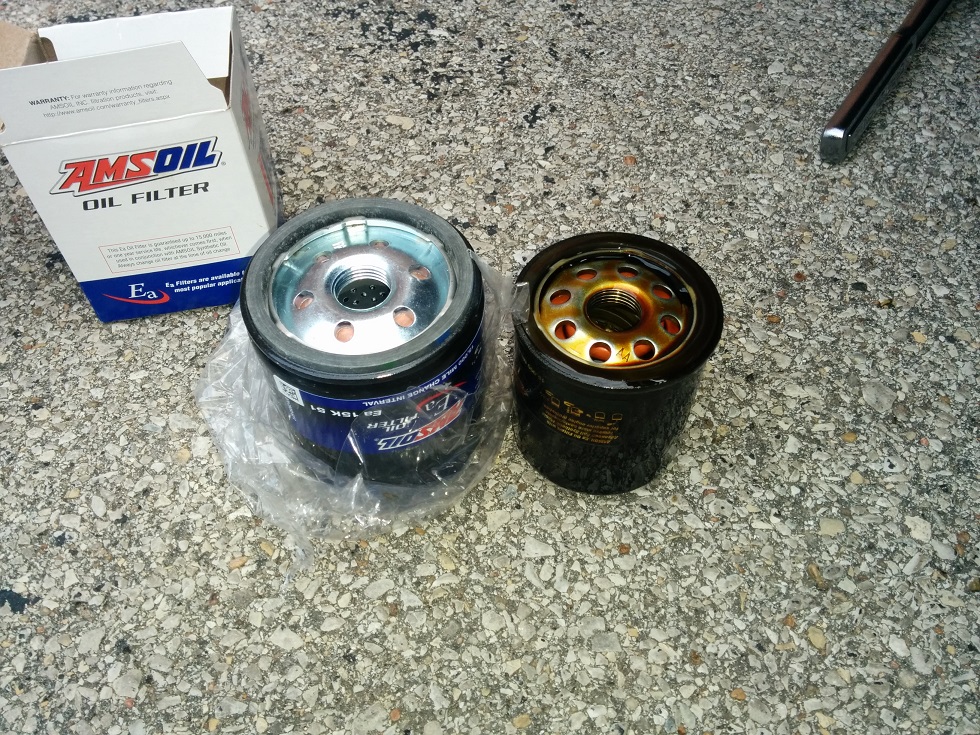 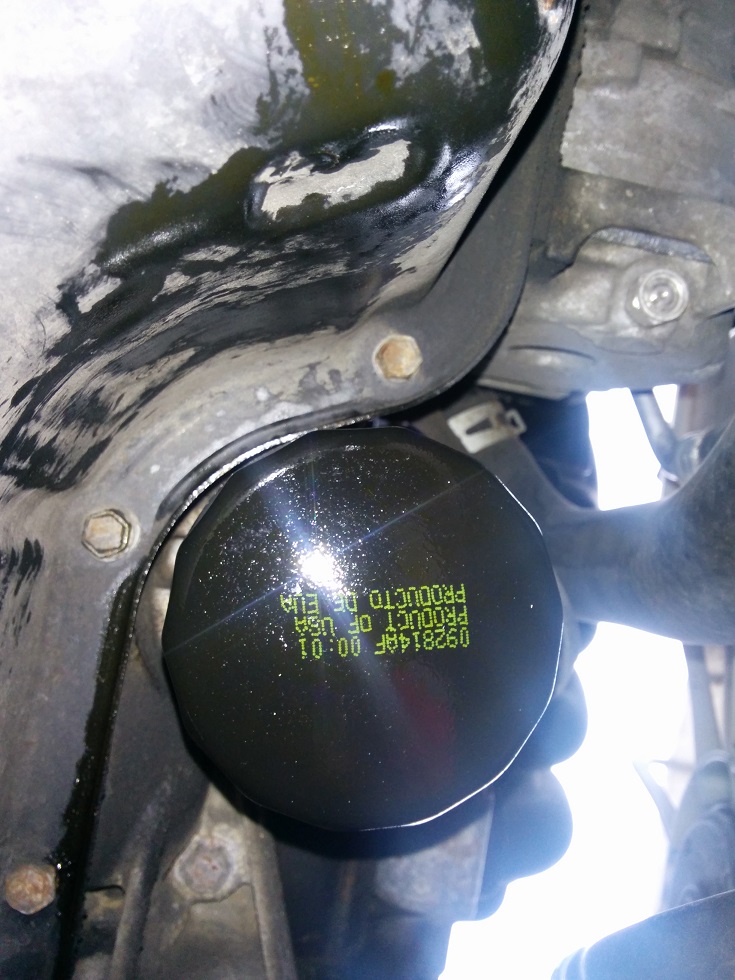