Bought a brand new 2013 MINI Cooper built to order to replace my 2008 MINI Cooper for the 2014 autocross season! The main reason for doing this was to have the car spec’ed exactly the way I wanted it, and particularly so that it could have a chance at being competitive at SOLO. The old MINI had a massive dual panoramic sunroof that (a) robbed at least an inch of headroom (problematic with helmet on), and (b) must have weighed at least 60lbs – all at the top of the car. The new MINI was spec’ed like the following:

Looking forward to the 2014 season! 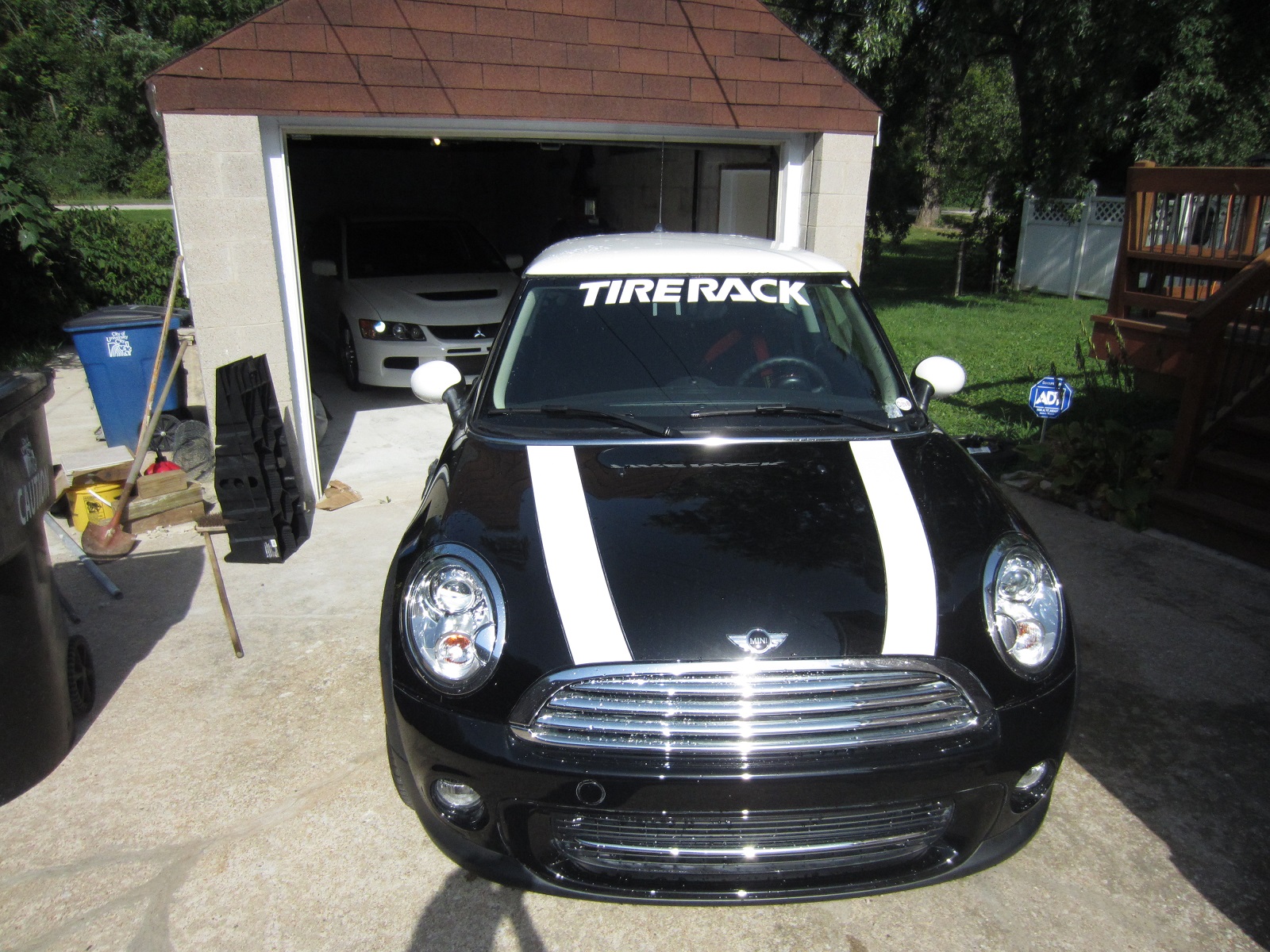 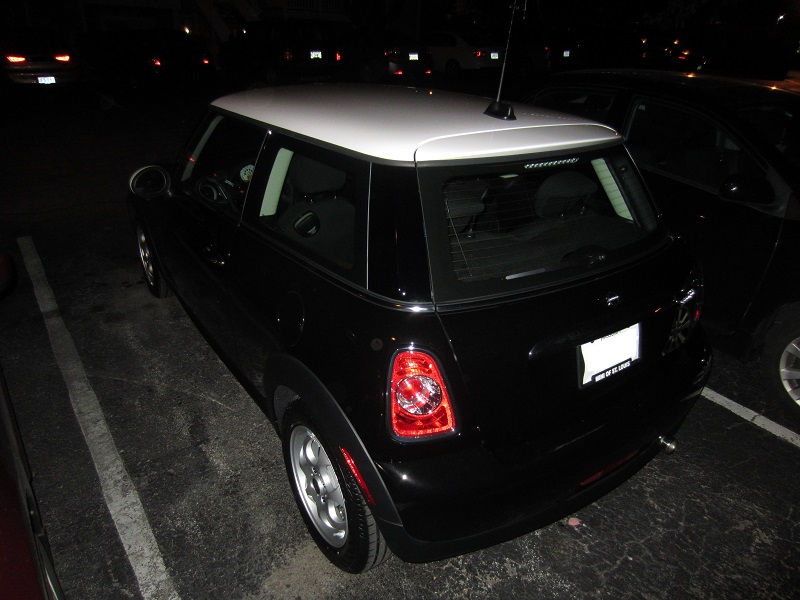 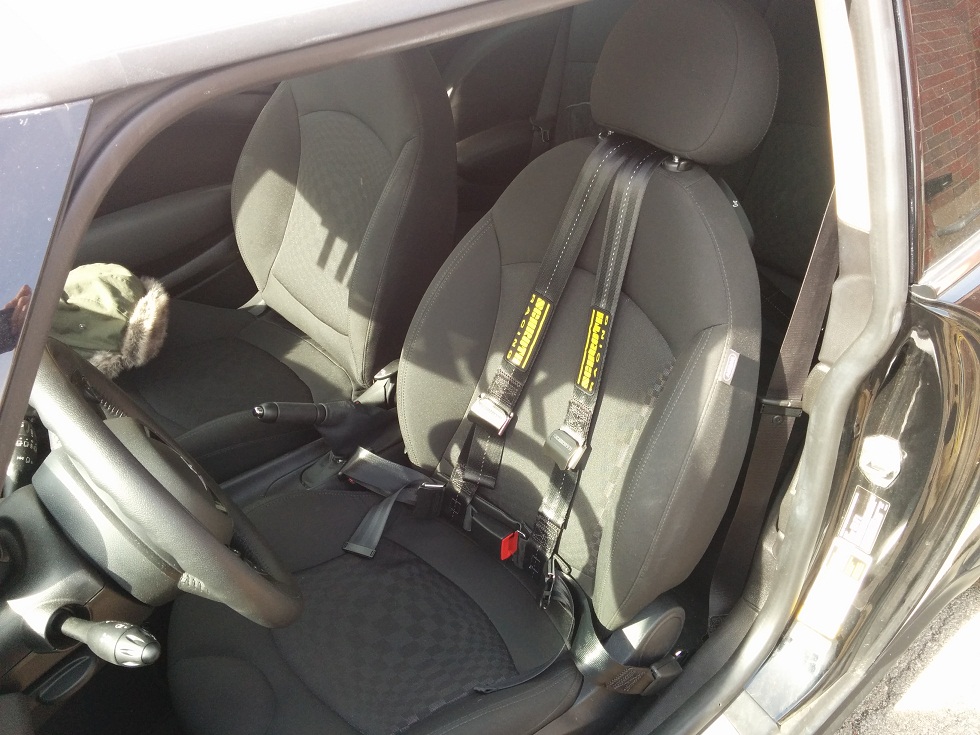